Does Music Improve Your Workout? 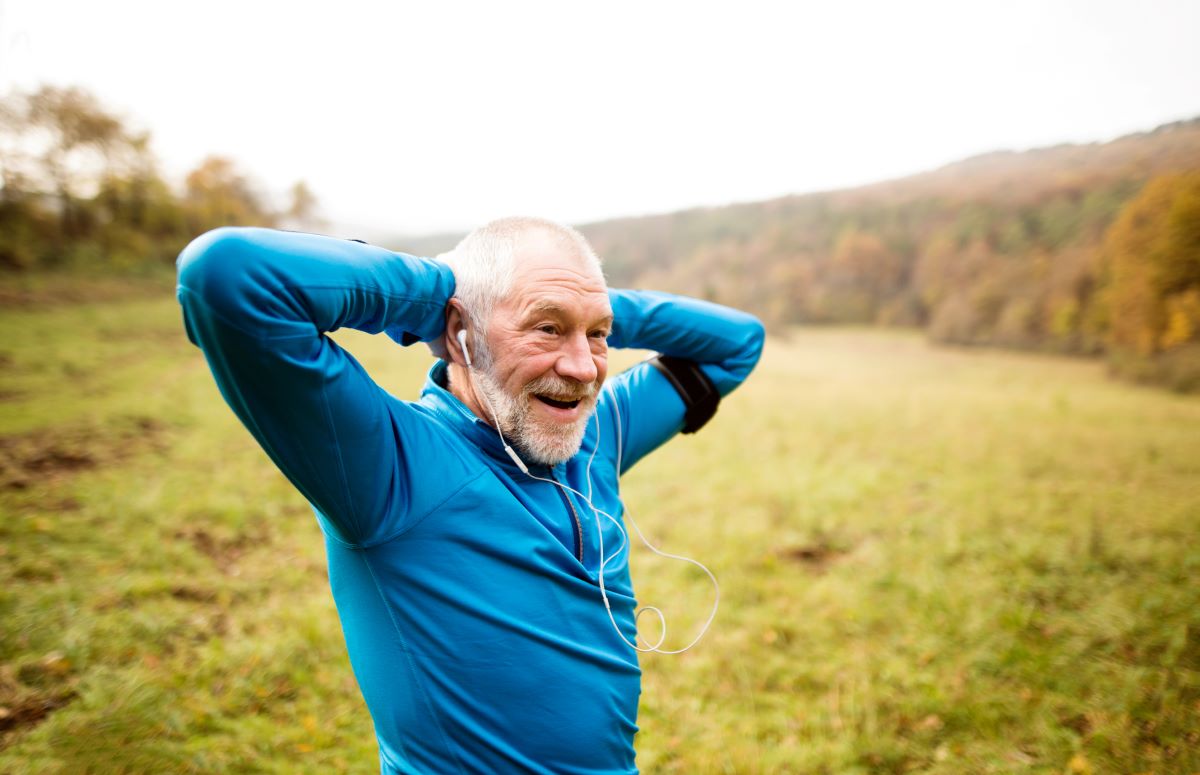 Most people enjoy listening to music while they exercise.There’s growing evidence to suggest that good workout songs provide more than entertainment while you sweat. But why does it work?

Music’s ability to boost and alter our mood is well-known. It’s why everything from films and advertisements, to parties and waiting rooms come with their own soundtrack. It makes sense that listening to music you enjoy makes you feel more positive about sticking to your fitness routine.

For many people, music provides the distraction necessary to make a long, gruelling session more bearable. If you’re feeling entertained and emotionally stimulated by some beats, you’ll be less conscious of the  effort you’re putting in. And the evidence is not purely anecdotal. Research by Professor Costas Karageorghis of Brunel University found that listening to upbeat music can increase athletes’ endurance by as much as 15 percent, as well as diminishing their perception of pain and effort.

Keeping pace with the beat

While individual preferences exist, the majority of people seem to benefit most from upbeat tunes while they’re exercising. In a study conducted at John Moores University, researchers found that volunteers riding a stationary bike pedalled faster and for longer when the tempo of the music they were listening to was subtly increased by 10%. The volunteers also reported enjoying the music more.

The opposite effect was observed when the tempo was decreased by 10%. The volunteers’ speed and distance decreased and they were less keen on the tunes being played.

There are two schools of thought on why this might be the case. The first argues that fast music distracts the brain and therefore fools you into thinking you’re working less hard than you are. The second (supported by the John Moores study) suggests that faster music simply boosts your motivation to  push through the extra effort.

Either way, an upbeat tempo seems to have a positive effect. This is particularly true for self-paced exercises. If you’re running, walking or cycling, the ability to maintain a steady pace helps improve energy efficiency.

So how should you choose which songs to include on your ultimate workout playlist? According to Professor Karageorghis, songs with a tempo of between 120 and 140 beats per minute deliver the best results for most people engaged in moderate cardio exercise. However, you can tailor this according to your own heart rate and the activity you’re engaged in.

For warm-ups and cool-downs, choose songs that are about 80 to 90 beats per minute and save the faster tracks for the middle of your workout. Unfortunately, anything over 140 beats per minute doesn’t seem to have any more of an effect – so for sprinting or interval work, you’ll have to rely on your own mental strength.

If you’re looking for some great exercise tunes, check out our Vitality Run Series playlist. It includes tracks chosen by our Vitality Ambassador Dame Jessica Ennis-Hill. As an Olympic champion, Jess knows a thing or two about getting the most from your workout.

Once you’ve got your playlist sorted, we can get you moving for less with up to 50% off a pair of sports shoes with Runners Need.

The Best New Health Podcasts You Need In Your Life

Let’s Run Together with Runners Need