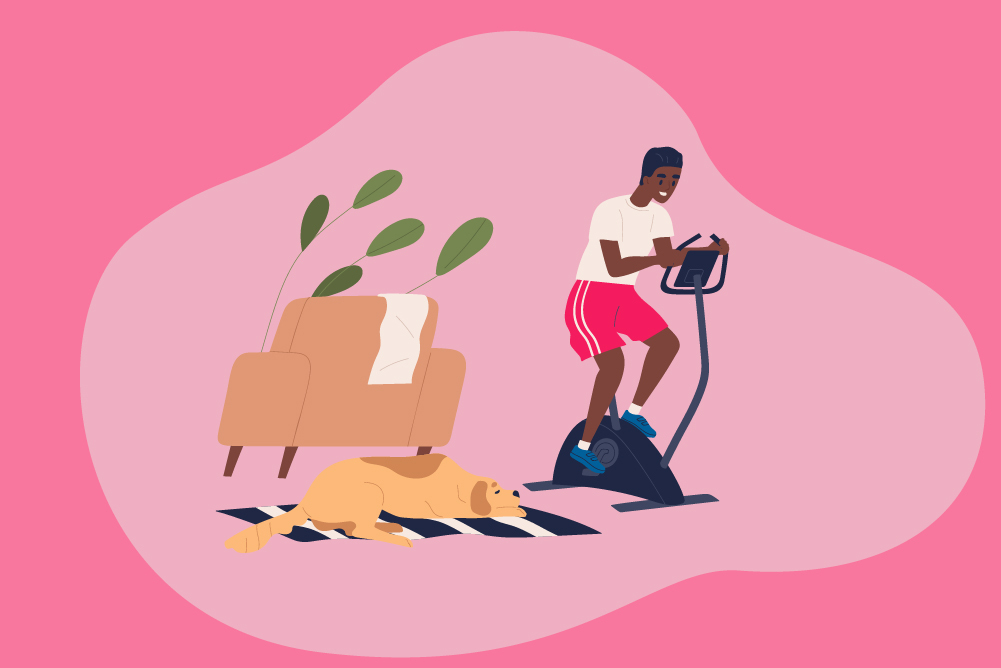 Are your New Year’s resolutions beginning to look a bit unlikely? If so, you’re not alone. Psychotherapist Geraldine Meadows investigates how to set your goals the right way.

‘This year will be different.’ ‘I’m going to lose weight!’ we exclaim. ‘I’m going to exercise every day. Watch less TV. And give up drinking!’ We’ve all been there: chock-full of good intentions after the period of festive excess, setting out lofty aims and full of ambition.

Despite the strength of our commitment at the time, though, insight based on data from Strava shows most New Year fitness resolutions come undone no later than 19 January.

Rather than plunge into feelings of failure or regret, here’s how to plot a more certain, sensible course for the year ahead.

New year’s resolutions: where are we going wrong?

It’s understandable that we start off making grand gestures about how we’ll transform ourselves in the new year. With a fresh start ahead, and feeling rested after the break, it’s easy to get caught up in fanciful thinking, saying you’ll run a marathon that summer, lose two stone by March or completely revamp your career.

At that point, we may feel we have the willpower to never eat cake again or run miles at a time. While this positive thinking is good, there is a simple reason many of our New Year’s resolutions remain less than resolute: they’re simply not specific enough. 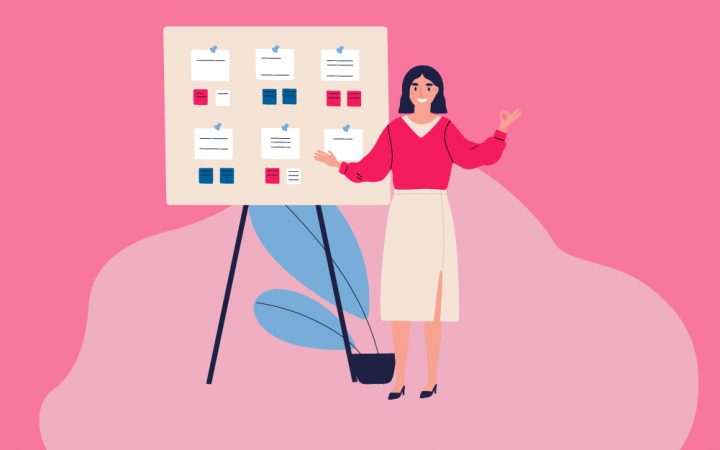 You may have heard of SMART goals in a work context – those which are specific, measurable, achievable, realistic and time-bound. But the science of goal-setting shows they’re an essential factor in motivating ourselves to succeed in any context.

Having set goals, and a process for reaching them, provides us with a road map – a clear sense of direction and series of achievable steps we can take to get there.

Another factor that can matter is to ask yourself: is this really the right change for me? Is this a change I truly want to achieve for myself, or is it based on societal factors or ideas of what others think is right for me? Evidence shows you’re more likely to succeed when you resolve to do things that YOU actually value. 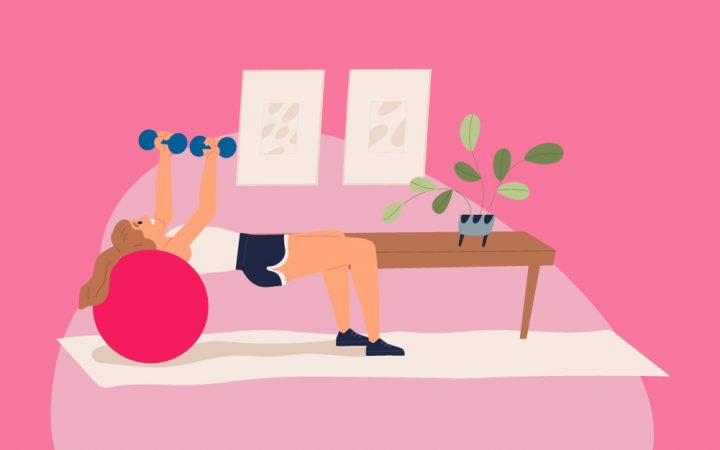 To bring all this to life, let’s use a typical New Year’s resolution: ‘I’m going to do more exercise in 2021.’ This is a laudable aim but, on its own, you can feel it lacks meat on the bones and is unlikely to succeed.

To flesh it out, set a specific, measurable goal such as: ‘I want to be able to run 5k without stopping by Easter.’

This way, we have a specific, measurable goal and an achievable set of steps to set us on our way.

A 2015 Dominican University of California study also highlights the importance of making an external commitment to your goal. It showed that students who set goals and action plans, and shared them with a friend, achieved significantly more than those who simply stopped at setting goals.

The science is clear that if you go further by writing on social media: ‘I’m doing Couch to 5k as my New Year’s resolution. By March, I’ll have run my first 5k,’ you’ll be far more likely to achieve your goal. 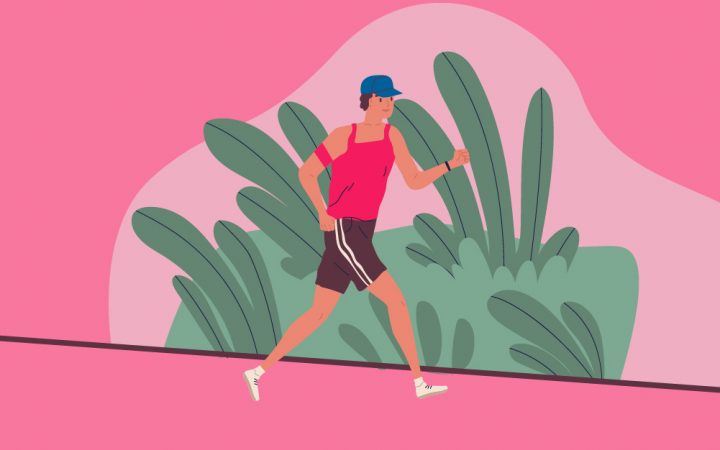 Slow and steady wins the race

If you really do want to make a long-lasting change, research shows that, rather than making random resolutions at the start of the year, we should create positive, long-lasting habits.

And the key? Picking up habits that are rewarding enough to keep.

The trick, according to various studies, is to factor in enough of an intrinsic reward to get you started in the first place. These will vary from person to person – for some it may be the feel-good hormones released after exercise. For others, it may come via the connection formed by exercising with a friend. What matters is to find a way to make sure you feel better after exercising than you do before. Otherwise, the temptation to do something else that will feel instantly good (Netflix splurge, anyone?) becomes too tough to resist.

There’s also proof around the positive impact of good ‘choice architecture’ – the process of setting things up so you have more chance of succeeding. For instance, you want to do a 6am HIIT session tomorrow: lay out your exercise gear before bed and position your phone or alarm on the far side of the room, so you have to physically get up to switch it off. Put together, these activities make it far easier to get to the gym and resist the lure of your bed.

A further step towards establishing a good habit is to plan activities in a way that works with your own energy. One fascinating study examined variances in how judges ruled in court, based on the time of day. First thing in the morning they were far likelier to rule favourably – but right before lunch? The chances dropped to almost zero. The takeaway from this: Eat the Frog and do the things you most want to do first thing in the morning, before you have a chance to talk yourself out of it. You might be surprised at the goals you stick to when you take this approach.

Want to know about how you can stick to your goals? There are a few ways you can make those resolutions stick if you feel they are important to achieving your goals. 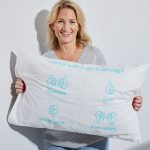 Five People Share The Lessons They Learned From 2020 Previous
What Even Is Plyometric Training (And Why Should I Be... Next 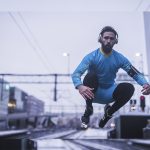