Why a nutritionist wants you to eat: chia seeds 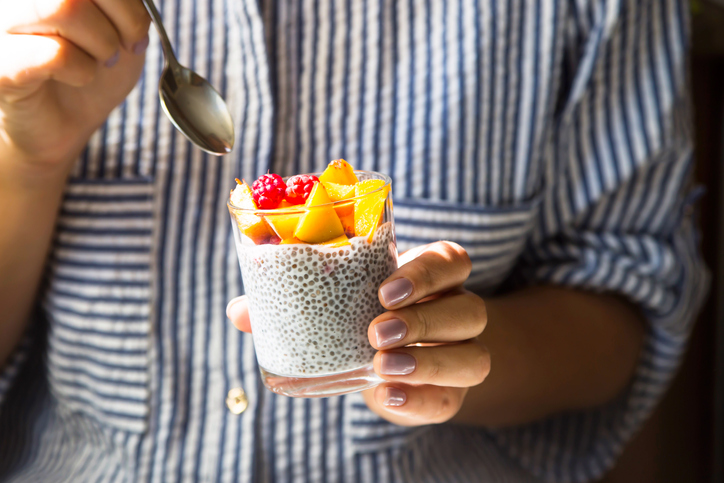 So you know these little black seeds are good for you, but you’re not crazy about chia pudding? Try these alternative ways to enjoy their nutritional benefits this National Chia Day (23 March)

When it comes to love-or-hate foods, chia pudding is definitely on the list. While some of us can’t get enough of this creamy breakfast treat – usually made with plant milk, chia seeds and a fruity topping – others find it less than appealing. (‘Slimy’, ‘like frogspawn’, ‘weird’ and ‘worse than tapioca pudding’ are just a few comments Google brings to light.)

However, if these tiny black seeds aren’t on your menu, you’re missing out. Native to Central America, chia – or Salvia hispanica – is part of the mint family. It has been cultivated for thousands of years, and the seeds were part of the staple diet of the Aztec and Mayan civilisations. Today they’re championed by health-conscious foodies for their unique array of nutritional benefits:

How much should I eat?

There’s no official recommendation for how much chia to eat daily – but don’t overdo it, as chia seeds can continue to absorb liquid after you’ve swallowed them. Eating too much chia ‘might cause abdominal discomfort and bloating,’ says Vickers. If you’re new to chia seeds, ‘start small and build your way up,’ says Soutter. ‘Begin with a teaspoon and see what you can tolerate. Have no more than 2 tablespoons a day (28g) and always drink plenty of water with them.’

How to up your intake

It’s easier than you might think to add chia seeds into your meals. They can be eaten raw or cooked, and because they ‘taste of pretty much nothing’, they won’t affect food’s flavour, says Vickers.

Keep a packet on-hand in the kitchen cupboard to sprinkle in your cooking. ‘Add to anything: sweet or savoury dishes; at breakfast, lunch or dinner. Scatter over meals like a curry or rice dish, or use to thicken sauces. Their texture also adds bite to salads,’ says Vickers.

Stir them into cereal, yoghurts or porridge, or even pancake batter, suggests Vickers. Chia seeds also work well in smoothies, adds Soutter. Like flaxseed, chia can be used in baking as a ‘vegan egg’ – to replace one egg, mix 1 tablespoon chia with 2.5 tablespoons water and leave to stand for 5 minutes. ‘The slimy texture replaces egg white as a binding agent,’ explains Vickers.

Use chia seeds to beef up the nutrition profile of your regular overnight oats, for a spin on chia pudding that you might find more palatable and that has nearly twice as much protein.

Per person, mix 30g porridge oats with 10g chia seeds, 100ml oat (or other plant) milk, and ½ tsp vanilla extract. Cover and chill overnight, then serve with berries, chopped nuts, yoghurt – whatever you like. Add extras like vanilla extract, maple syrup and cinnamon before chilling, if you wish.

Oats not your bag? This year’s hot TikTok hacks include Overnight Weetabix: as the name suggests, this involves crushing Weetabix with milk and the toppings of your choice and chilling overnight. Try it with a tablespoon of chia seeds added.

‘I make these by mixing chia with cocoa powder, oats, a little honey and some almond or peanut butter,’ says Soutter. ‘They’re a snack that’s full of protein and fibre to keep you fuller for longer.’ Similarly, add chia to home-made flapjacks and raw energy bars containing dried fruit, nuts and oats.

Chia seeds are an easy win in carb-heavy cakes and bakes that otherwise lack nutritional benefits – you won’t even notice they’re there. ‘If a recipe says one type of seeds, swap in chia. So, instead of lemon and poppy seed cake, make lemon and chia seed cake,’ says Vickers. ‘Top home-made cookies with chia seeds before you pop them in the oven. Chia can also be added to gluten-free energy breads made with oats.’

‘In savoury dishes, add chia seeds to breadcrumbs to coat fish, chicken or tofu, and bake in the oven,’ says Vickers. (Dip your fish, chicken or tofu pieces in whisked egg whites or plant milk, to help the coating stick, and stir-fry if you prefer.) ‘You can also combine chia with other seeds, such as sesame, that have more flavour.’ It’s a simple way to complement protein sources with omega-3s – serve with plenty of veg for a balanced meal.

Swap your shop-bought jam for a healthier chia compote. ‘I make a raspberry and chia jam,’ says Soutter. ‘I use frozen raspberries, a little bit of honey, water and chia seeds, and mash it all with a fork over a hot stove. Enjoy as a toast topping, put it on porridge, or on pancakes with yoghurt.’ The protein, extra fibre and ‘good’ fats will help balance out the sugars from the fruit and honey.

And if you insist on chia pudding…

The basic version is made by soaking chia seeds in your choice of milk, possibly adding a little honey, and leaving overnight in a jar in the fridge. The best, in Soutter’s opinion, are made with creamier plant milks – think oat rather than almond; a ratio of 15g chia to 60ml milk is recommended by many.

Remember, says Vickers, ‘you don’t need to eat a whole jam jar of chia pudding at once. Instead, use it as a topping, like you would yoghurt, and spoon it over fruit or cereal at breakfast time.’ 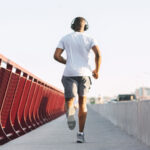 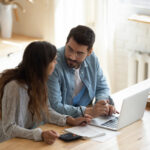