What’s Showing in Cinemas May and June Film Slates 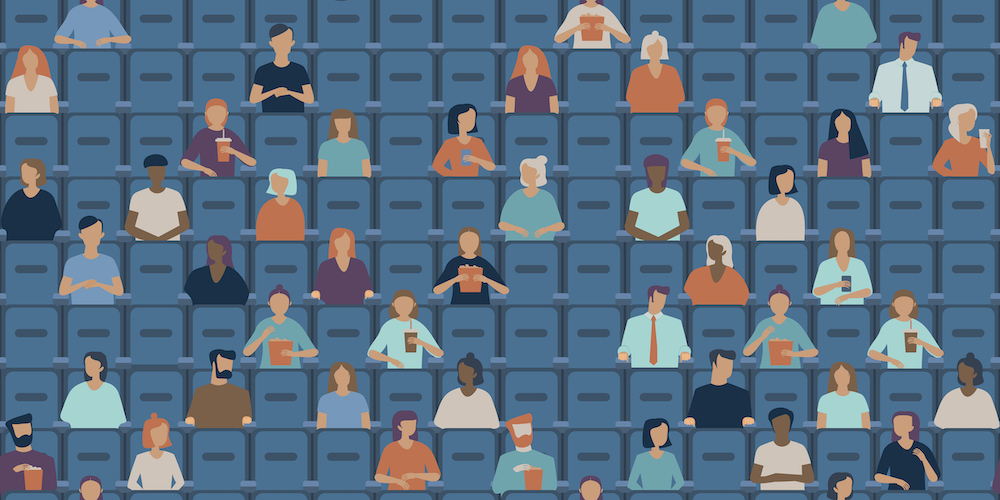 The smell of freshly popped corn, the rustle of snack bags being opened and the sounds of action ricocheting off the walls… It’s been a long time since any of us have experienced the pleasures of the cinema.

With cinemas reopening on 17th May, film fans across the UK are gearing up to make sure the screens are full and the seats are filled for days and evenings of movie watching. The cinema might be a place of entertainment for most, but for many, it’s a place of solace and going alone can even be considered as an act of self-care.

Whether you’re finding a slice of me-time within your busy week by catching the latest rom-com, taking your partner out for something a little spooky with a horror movie or even taking the kids to be entertained for a few hours, we’ve got you covered.

All films below are showing at selected Odeon and Vue cinemas across the UK. Please check local websites for what’s showing near you. 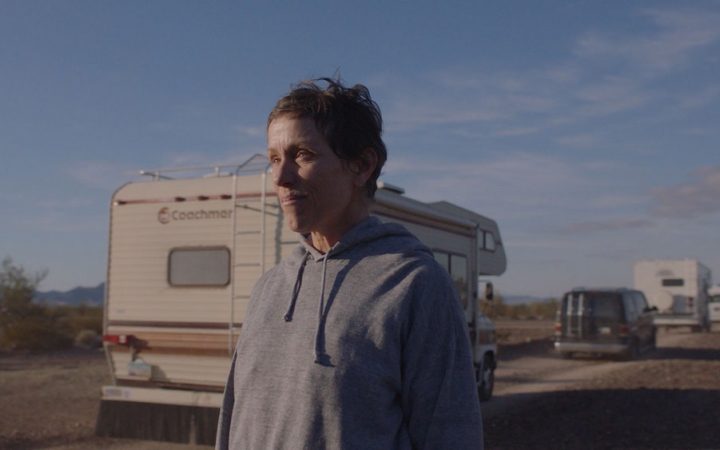 Oscar-winning movie, Nomadland comes from director Chloe Zhao and stars Frances McDormand in an exceptionally powerful and thought-provoking film about humanity. Fern has lost everything in her life after her husband passes and the town she resides in becomes ‘redundant’. With no job, no money and just a van as her travelling home she begins the life of a nomad, experiencing many firsts and meeting people that will change her life forever. 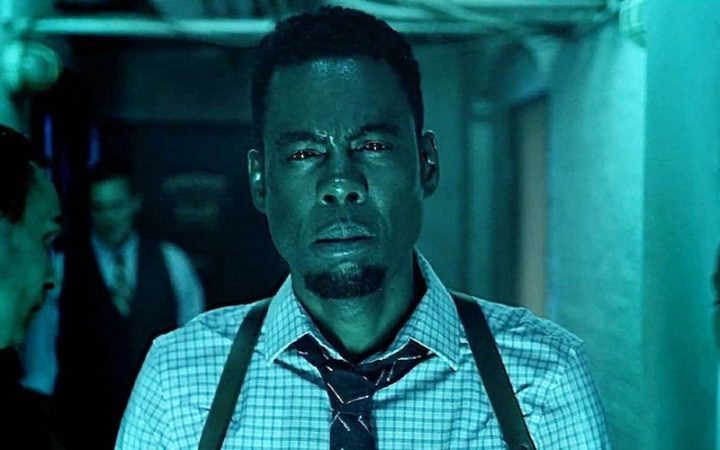 This one is only for the bravest of movie go-ers as it’s the latest installment in the Saw franchise. Directed by Darren Lynn Bousman, this horror film stars some famous faces including Chris Rock and Samuel L. Jackson. Detective Ezekial Banks and his rooker partner begin investigating a series of horrifying murders, which are reminiscent of the most grisly homicides that happened at the hands of serial killer Jigsaw. As Ezekial looks further into these crimes he begins to realise he might have just wandered into another trap… 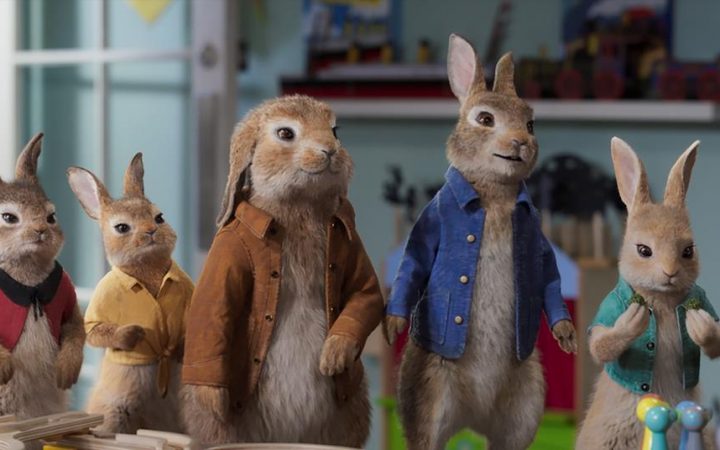 Our favourite bunny rabbit is back on screens with Will Gluck’s Peter Rabbit II. Even though the little rabbit seems to have everything he could want at home, he decides it’s time to continue living up to his mischievous name by running away from home. You might think this one is just for the kids, but with a stellar cast including Daisy Ridley, Margot Robbie, Domhnall Gleeson, James Cordon and more, there’s plenty of laughs to be had for the whole family. 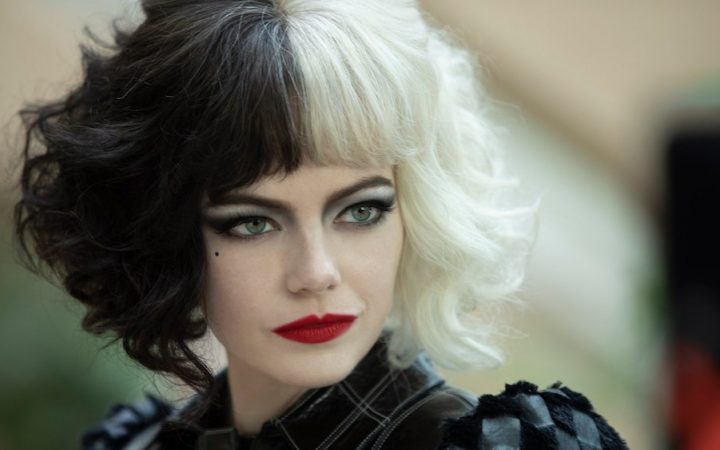 Could this be one of Disney’s most feared and loathed villains ever? Director Craig Gillespie brings Cruella to the big screen with Emma Stone starring as the leading lady. After seeing Cruella de Vil in 101 Dalmations, we will finally get to see the backstory of this monstrous character to discover how anyone could want to make coats from the fur of puppies. This one might be a little dark in places so is probably most suitable for slightly older children and their parents. 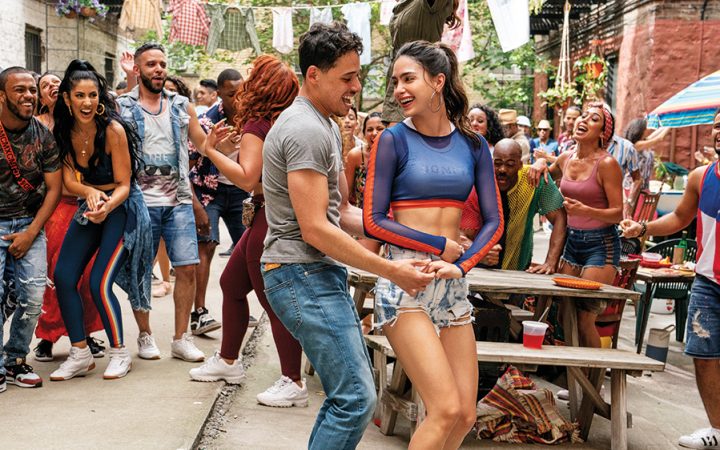 We all love a good musical to keep our spirits high and remind us of the power of cinema, which looks like exactly what we’ll be getting with director Jon M. Chu’s In The Heights film. Set over the course of three days, this musical follows Usnavi, a bodega owner, who experiences a mix of emotions when he closes his store and retires – resulting in songs about hope, the future and dreams. This is one to watch with friends so you can belt out the tunes afterwards! 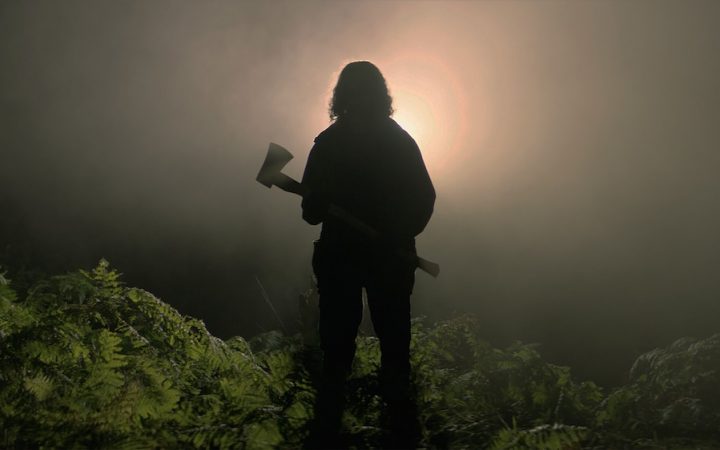 British director Ben Wheatley is known for creating terrifying and hallucinogenic films that really transport the viewer into a scary void. In The Earth looks set to do the same; after the outbreak of a devastating virus the world searches for a cure, but a scientist and park scout believe they can find the answers they need deep within a forest. You might want to take someone along with you for this one, as it looks genuinely frightening. 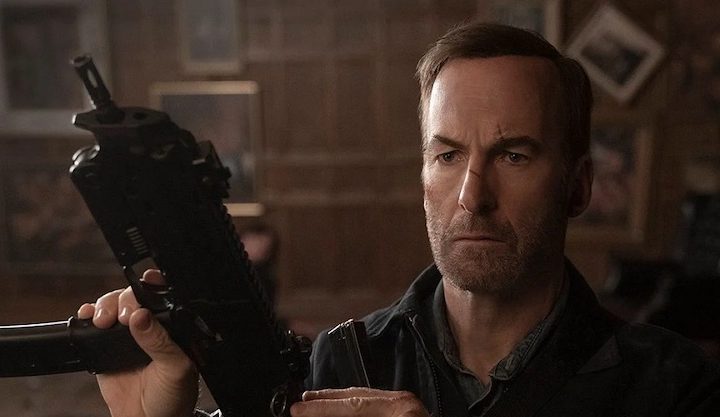 If you’re a fan of the TV shows Breaking Bad or Better Call Saul then you’ll be aware of the incredible talent that is Bob Odenkirk. Director Ilya Naishuller brings Odenkirk to the screen as Hutch, who lets his rage and anger become unleashed when two thieves break into his home and threaten his wife and child. From the trailer alone this looks like it’s going to pack a punch of action. 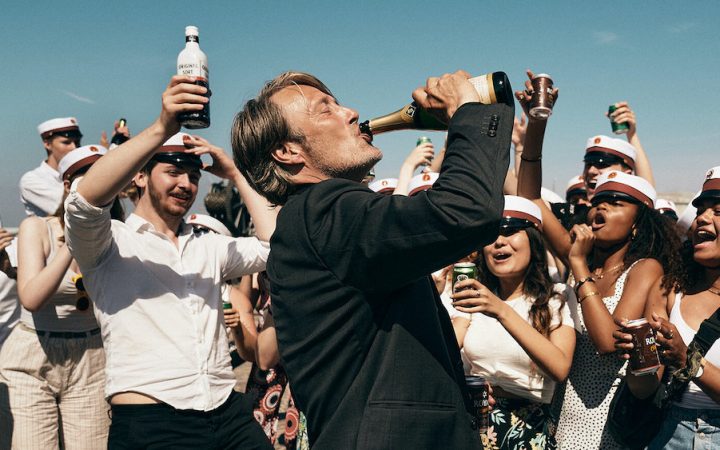 Watching middle aged men drink alcohol at work doesn’t sound like fun, but director Thomas Vinterberg brings Mads Mikkelsen into the foreground with this exceptionally entertaining film. Another Round sees Mikkelsen as Martin, a school teacher who has found himself utterly bored with the life he is living. Himself and some friends from work decide to put a theory to the test; can they drink alcohol every day and life a better life? Light-hearted, feel-good and bound to make you smile. 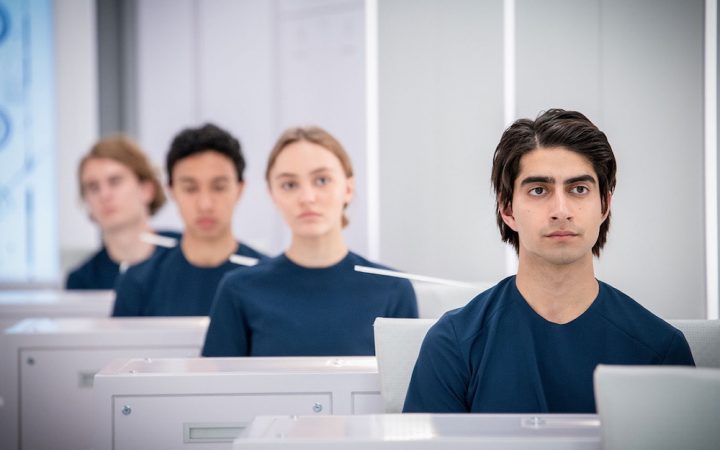 What would happen if the future of the human race decided to defy the mission they were given? Director Neil Burger’s science fiction film Voyagers aims to look at just that theory. Starring Lily-Rose Depp and Tye Sheridan, the ship full of young men and women who are on a mission to help save the human race start to spiral into chaos when they learn of a strange secret. Even though this one is a 12A be warned there are some suggestive elements and violence.

Not quite ready to embrace the cinema just yet? Why not look at some of these alternative meet-ups which might inspire you to have a movie night at home!

As a Vitality member, you could get cinema tickets for ODEON or Vue when you get active. Available with qualifying health insurance, life insurance and investment plans. Log in to Member Zone for the details. 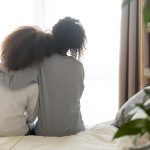 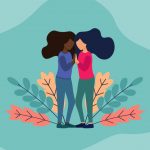