What Is Menopause And What Does It Do To Your Body? 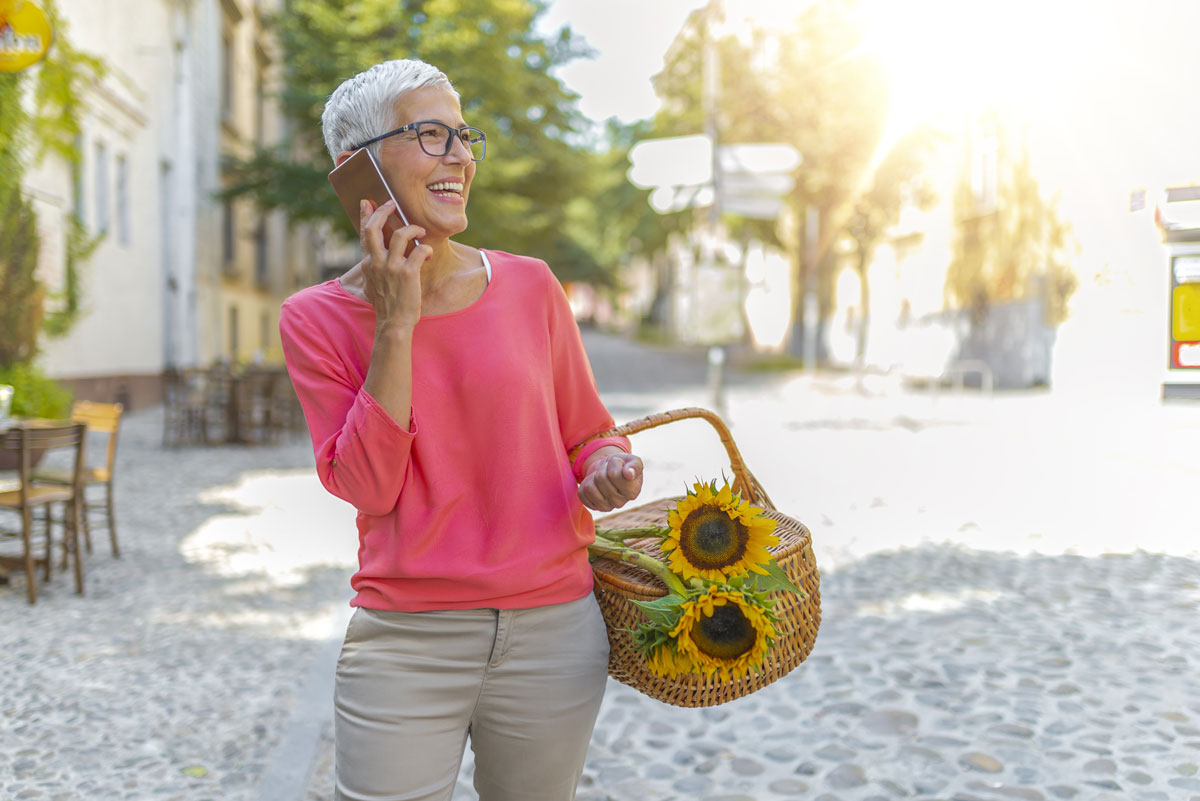 We find out why it’s essential to be more open about menopause and get answers to our biggest menopause questions from Vitality’s Medical Affairs Director and former GP, Dr Dawn Richards…

The menopause is a natural part of the female life cycle. However, it’s only in very recent years that women have started discussing the issue more openly.

Dr Dawn Richards experienced this first-hand in her surgery. “I think in the past, even as a GP, I don’t think women really came to you to discuss menopause. They just thought it was something that you had to put up with.”

“I think it’s really positive that women are becoming more open about their menopause symptoms and experiences because it’s a natural part of a woman’s life.

You go through puberty, you have your child-bearing years and then you enter a new phase of life, which is just as fulfilling as all the others. It’s just that, as with puberty, you need a period of adaptation to get through that.”

What exactly is menopause?

“The official definition is when a woman stops having her periods for a full 12 months.”

Why does the menopause happen?

What happens when your menopause is as a result of natural ageing?

“From birth, you have a set number of eggs, which are stored in your ovaries. As you get older, the number of eggs available naturally starts to reduce and this accelerates from the age of 40 onwards.

“The knock-on effect of this is that your ovaries are less able to respond to the effect of hormones released by the pituitary gland, resulting in less oestrogen being produced. The changes in hormones, including oestrogen, potentially lead to the development of menopausal symptoms.

At what age does menopause take place?

“Every woman is different, but anything between the mid 40s to mid 50s is possible, with 51 being the average age.”

How long does it last?

“Symptoms usually start a few months or years before a woman’s periods stop – a phase known as the perimenopause – and, on average, last about four years from the last period.”

What are the different stages of menopause?

1) Perimenopause is when the ovaries gradually make less oestrogen. It’s at this stage that many women start to have their first symptoms, such as irregular periods, intermittent hot flushes and night sweats. Not all women have these perimenopausal symptoms, but they generally help to signal that the menopause is on its way.

2) Menopause happens when you haven’t had your period for 12 straight months.

3) Postmenopause defines the years after menopause. During this phase lots of the menopausal symptoms will ease, although the effect of a lack of hormones like oestrogen will persist – e.g. vaginal dryness.

What are the physical symptoms you might experience during perimenopause and menopause?

“There are a minority of women who don’t have any symptoms at all and their periods just stop. However, I think the vast majority will.

During this time the pattern of your periods may change (they often become less regular), you may start to experience hot flushes, night sweats, dryness of your skin and vaginal dryness.”

What impact does perimenopause / menopause have on your brain?

“Lots of women experience forgetfulness and have trouble concentrating. Whether that’s to do with the fact you aren’t sleeping, or it’s directly to do with the menopause is open to debate. Some women may also experience changes in their mood as a result of hormonal changes and the emotional impact of coming to terms with a loss of fertility.”

How is menopause diagnosed – is there a test?

“If you’re experiencing symptoms and you’re in the right age bracket, you don’t need a blood test to diagnose it. However, if it’s a bit uncertain or you are under 45, there’s a test that can be done to measure the pituitary hormone FSH, the levels of which rise during this time.”

Where would you suggest people go for support or if they have questions?

Another good resource is Menopause Matters, which is a website set up by UK-based clinicians who are all experts in the field of menopause management.”

Want to speak to a GP about your symptoms? Eligible Vitality Health members get access to a private GP via the Vitality GP app. 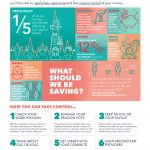 21 November: Boost Your Financial Health Previous
Veg of the month: Parsnips! Next 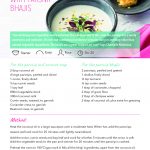