Things you only know if you’re cricketer Joe Root 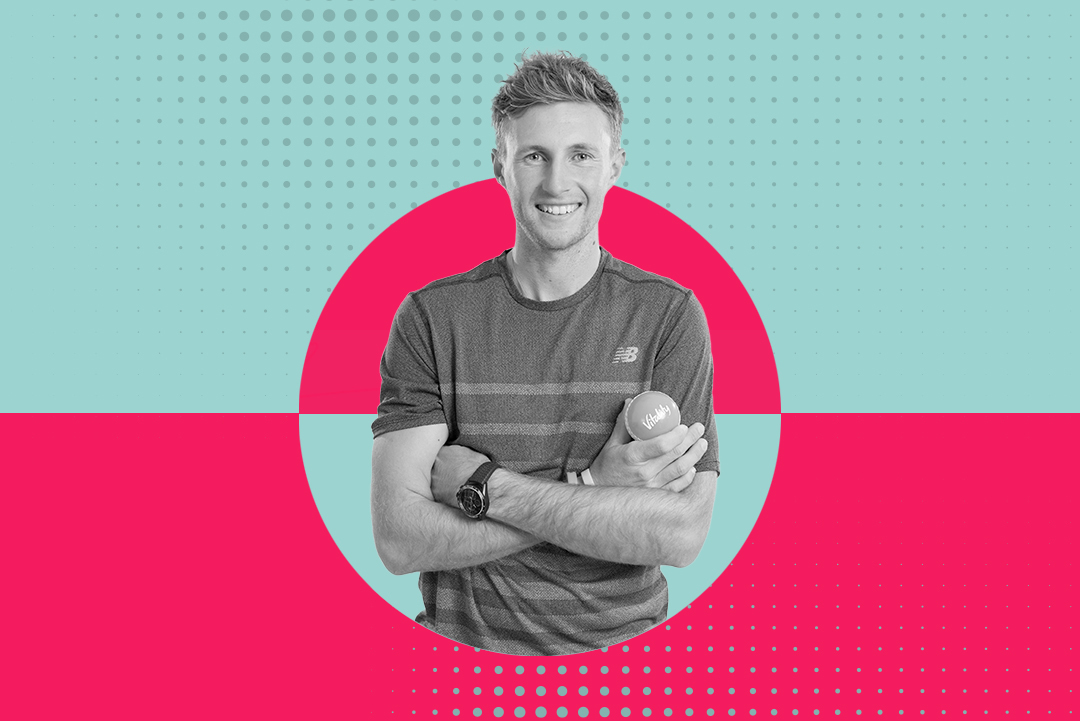 The England cricketer, Vitality Ambassador and all-round Mr Nice Guy opens up about the importance of routine, playing cricket as a kid and the best advice he ever got from a certain Graham Gooch…

Joe Root has come a long way since playing ‘Test matches’ against his brother in the garden.

The 30-year-old Vitality Ambassador was England’s leading run-scorer when the team won the 2019 World Cup after an astonishing final, and he needs just one more win to become the country’s most successful Test captain ever.

Joe is now looking to build on his own brilliant first half of 2021, with matches against New Zealand and India this year, and an Ashes series in Australia looming.

Here, Joe offers an insight into how he made it to the top and how we too can unlock our own elite sports person’s mentality.

Always enjoy what you’re doing. The rest will follow.

One thing I was always encouraged to do by my family was play [cricket] for enjoyment. As a kid, I never really wanted to do anything else. I remember playing my first men’s game when I was nine or 10 – I got drafted in when they were short of players. I ended up just fielding and batting at number 11, but I absolutely loved it. Just keep having fun with it, and don’t put too much pressure on yourself to be successful.

When you are doing well, don’t ease off.

One of the best pieces of advice that Graham Gooch gave me when I established myself in the England team was that when you’re playing well, you should practise more. You want to keep grooving all the good things that you’re doing. Sometimes, if you’re playing well, the temptation is to think ‘I’ve had enough, I’ve done my bit, I feel ready’, and when you’re not working well to think ‘I’ve got to keep working harder’. You can end up learning bad habits.

Leadership doesn’t end when you leave the field.

There are a lot of things outside the actual management of the games that come with the captaincy. These include always taking an interest in the whole squad: making sure that everyone is looking after themselves mentally as well as physically, especially when you’re on tour. Is everyone travelling well or does anyone need any extra support? It’s a thoroughly rewarding job though, and I’m honoured to have the chance to do it. I’ve loved every minute – as hard as it can be sometimes, it’s a real privilege.

Routine is crucial for keeping fit.

One thing I tried to do in the first lockdown was create a daily or weekly schedule – I found that very helpful in managing that time of uncertainty. I tried to have a real focus on making the best of the situation. Normally the calendar is so full of international cricket, the games come around thick and fast and you don’t get blocks of four or five weeks to work solely on fitness. So it was a real opportunity.

Right at the start of the pandemic, I bought a Peloton bike and used it as part of my routine. I found that my fitness significantly improved just by making the most of that period without any cricket.

Disappointment can drive you forward.

I was absolutely gutted when I got dropped during the 2013/14 Ashes. I remember leaving that tour feeling down, but I knew there was a lot of hard work to do – that actually, this was a real opportunity to make sure, if I got another opportunity to play, that I was ready for whatever challenges I faced and was really hungry to take it. It has helped me as captain when I have to tell guys that they’re not going to play. When that’s happened to you, you have that sympathy and understanding of what it feels like.

Cricket is a game for everyone.

It has been fabulous watching the women’s game grow over the last couple of years. The Women’s World Cup win [in 2017] at home was obviously a massive part of it and the work that went into it before that. It’s great for the sport and there are some very good role models as well. Heather [Knight] as captain has a very strong team who are all passionate about continuing to make the women’s game as good as it can be. It doesn’t matter what gender you identify with, cricket is a game that should be enjoyed by everyone, so it’s great to see that the women’s team are doing such great work in driving that forward.

Keep it simple, even when the pressure is on.

With the Ashes, you’re wrestling with the fact that you’ve got to embrace that pressure – it’s part and parcel of the rivalry – while making the game as simple as possible. It’s one of the mental battles you’ve got to try to win with yourself: not to overhype the cricket itself, while realising that there will be a lot of extra noise and external pressure that you might have to handle slightly differently to another series.

Savour the journey as well as the success.

Winning the World Cup – and the whole journey leading up to it – was very special. The majority of the squad had been through four years together. To be able to look around at the end of the game and reminisce about a number of things throughout the tournament, but also throughout that four-year cycle, was really special. You couldn’t have had a more chaotic way of winning it, but in some ways it felt like it was even more meant to be. England teams never seem to do things the easy way.

It was an incredible experience, to be able to share that with the fans in the ground and see the pictures of people watching at a packed-out Trafalgar Square. The atmosphere was another level. Seeing the raw emotion on the fans’ faces, watching the clips back, is incredible and we were all a part of that. Hopefully, that’s another building block in taking the game forward and inspiring the next generation of players.

Want to get to know our Vitality Ambassadors a little more? You can read all about captain of the England women’s cricket team in Things you only know if you’re Heather Knight. 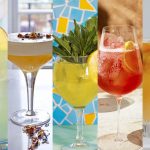 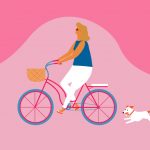