The benefits of a hybrid commute 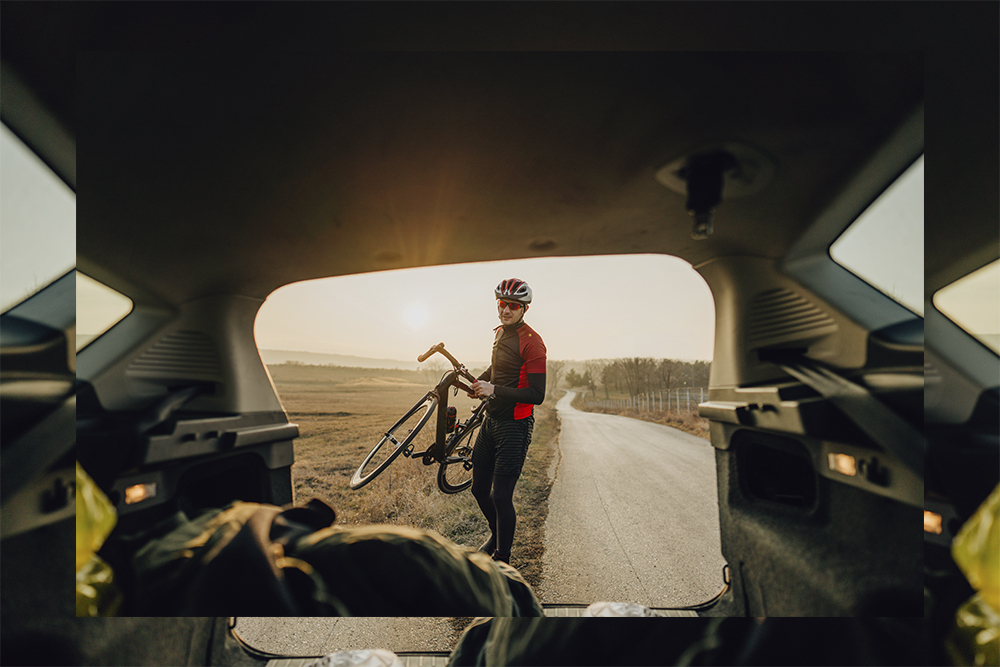 Drive & Ride: why you should consider a hybrid commute. Since the first lockdown, the popularity of cycling has skyrocketed. With benefits to both your health and your wallet, we look at how hybrid commuting – splitting your journey into driving and cycling – might be the way forward.

Many of us took the opportunity during the first lockdown to take up a new activity or reacquaint ourselves with one that we stopped long ago, such as cycling. With the UK lifting the majority of lockdown restrictions, we are gradually seeing people returning to the office and the buzz of cities starting up again. However, many workers want to avoid busy trains and keep their morning exercise routines, which is why cycling to work allows many to integrate that rekindled love affair with pedal power into their daily commute. The glorious summer weather of recent weeks has made the idea of using our bicycles to get to work even more appealing.

According to Nick Chamberlin, Policy Manager at British Cycling: ‘Since April 2020, in the UK there has been a remarkable and rapid rise in demand for bicycles of every type – from children’s bikes, to mountain bikes and electrically assisted pedal cycles (e-bikes). Last year over 3.1 million bicycles were purchased in Great Britain, about 15% more than in any of the last five years.’

The simple freedom afforded by jumping on a bike and going for a ride never really grows old – but as our own bodies inevitably do, adding active travel into our commute offers the potential for massive health benefits, as well as saving money and a general feel-good factor.

What is hybrid commuting? 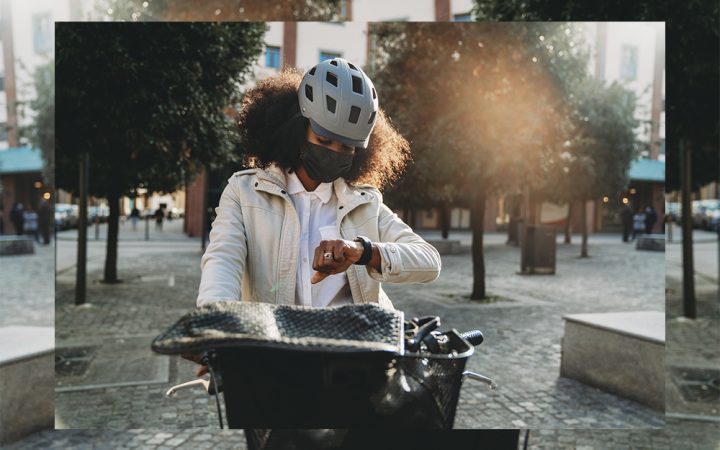 It’s mixing two methods of transport to complete your journey to work. Hybrid commuting has been common among people travelling into a big city for work for a long time, with many opting to drive or get the train most of the way, then finishing their journey by bike (or even foot). Fold-up bicycles were created with this purpose specifically in mind.

However, a hybrid commute isn’t just a great option for inner-city workers. Even small towns can become clogged up at rush hour, so leaving the car a few miles away and finishing the journey by bike can actually save time – as well as the frustration of sitting in slow-moving traffic before going in search of a parking space.

British Cycling is no stranger to the notion of the hybrid commute, with Chamberlin saying: ‘Remember, “part-way is OK”. If you have a park and ride near you, then you could drive there and cycle in, or cycle there, lock your bike and get the bus for the last leg of your journey.’

What are the physical benefits? 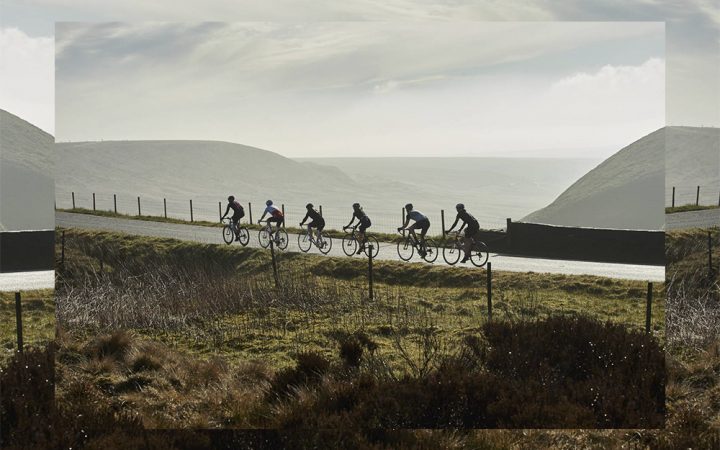 As with any physical activity, cycling can help you maintain a healthy weight – especially when it’s combined with a balanced diet. And there are many other general health benefits that make a hybrid commute a wise option.

Cardiovascular health and lung function both get a big boost from riding on your bike. A study by the University of Glasgow found that the risk of both heart disease and cancer is nearly cut in half by regular cycling. You’ll also breathe in cleaner air, with King’s College London research finding that drivers sitting in traffic are exposed to five times more pollution than cyclists whizzing past.

Cycling is also low impact, so the pressure on your joints and bones will be far less than during activities such as running. If you have issues with your knees, hips or ankles, you’re still likely to be able to ride a bike comfortably. The movement from cycling can also help reduce joint stiffness.

Are there any other health benefits? 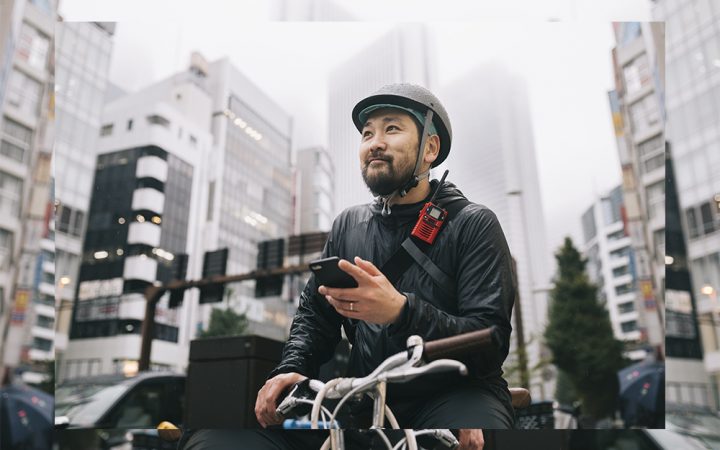 The good news doesn’t stop with your physical health. Those who cycle regularly can also benefit from positive effects on their mental health. People are more aware than ever of this, with the terms ‘mental health’ and ‘wellbeing’ among those used when hybrid commuting is discussed on social media.

All exercise releases chemicals called endorphins that are good for your mental wellbeing, and cycling during a hybrid commute is no exception. According to Dr Ruth Anderson, former Lead Psychologist for the Great Britain Cycling Team: ‘Getting out on a bike for just a short period of time is a fantastic way to combat the stress of everyday life and enhance your psychological wellbeing.’

Research also shows that exercise stimulates the brain, sharpening our ability to think clearly and make decisions, so there’s the potential for more fulfilling workdays as well as better overall health. Another good reason not to drive all the way to work. 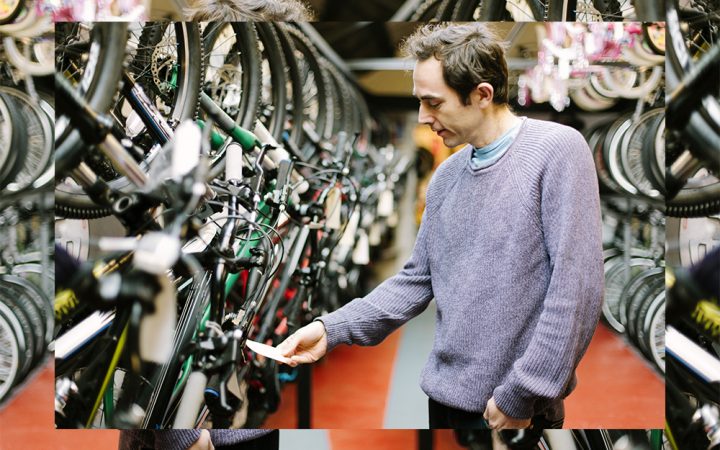 Obviously, everyone’s circumstances are unique, but according to Cyclescheme, switching a five-mile commute from car to bike can save you £3,000 per year. This factors in the cost of buying a bike and appropriate kit and clothing.

‘Do visit your local bike shop and talk to staff about your options,’ says Chamberlin. ‘Some bike shops can still feel intimidating to the beginner, but most shops have enthusiastic staff who just want to help you. Many local shops support the government’s cycle to work scheme [which allows you to put the cost of your bike against tax via your employer]. Ask if your employer does, too.’

With a hybrid commute, there are still motoring costs to factor in, such as fuel, insurance and parking. However, out-of-town parking is typically cheaper and where available, park-and-ride schemes are often linked to an urban centre by bus lanes – many of which double as cycle lanes, making them free of car traffic.

It’s also worth remembering that, as well as the financial savings, you’re doing your bit for the environment. Reducing your travel via car also has obvious environmental benefits, reducing the carbon emissions of those using vehicles with traditional petrol or diesel engines, ensuring our roads aren’t clogged with idling traffic producing noxious gasses. The further you can travel without the car, the better for everyone.

Do you think you’re a good driver? Most of us do, but the truth is that we aren’t quite as good as we thought – here’s why!

You could get rewarded for good driving with Vitality car insurance. Find out more about Vitality’s comprehensive cover or log in to Member Zone to discover more. 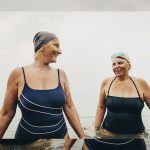 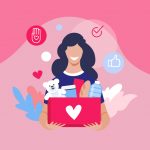