The psychology of goal setting: why it’s vital to set goals 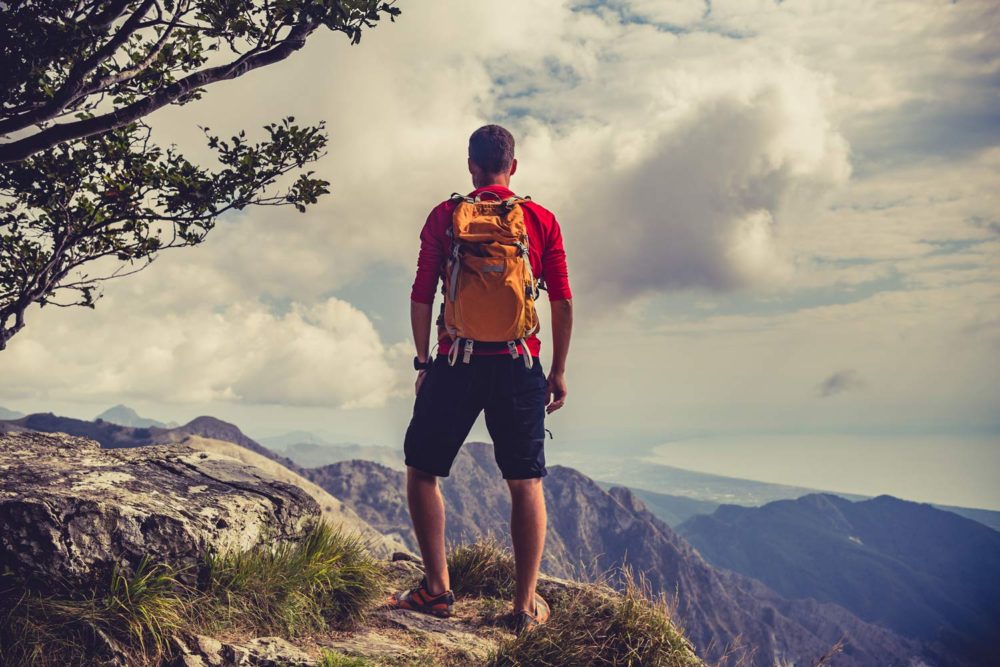 Tim Heming is a professional sportswriter who has worked for The Sunday Times and 220 Triathlon. Here he explains the psychology and incredible value of goal setting.

From the annual performance review at work to diets that promise to get you ‘beach body ready in just five weeks’, it’s long been preached that setting goals is important.

Dig a little deeper and you discover that the term ‘goal-setting’ is less a throwaway buzzword and more a focused technique, utilised by world-class performers across all sectors, not least in sport.

Here’s how to get started.

“It’s essential for every athlete, yet is misunderstood by most,” says Giles Mountford, chair of the England Cricket Board Fellowship of Elite Coaches, who works with elite performers across the world of sport. “The most common failing is fixating on what you ultimately want to achieve, rather than breaking down the goal into smaller, manageable chunks.”

“When Jess came back after having a baby, she came with the profile of an Olympic gold medallist, but it was like having a brand new athlete,” Mountford says. “Had she measured her progress against world records, she would have been stuffed.

“Whether you want to complete a 5km or win Olympic gold, you first need a steady, achievable pathway – albeit one that will stretch you. With Jess it was setting goals across seven events, so multi-faceted, but the same principles apply.

“You also have to understand where you are starting from and be honest with yourself as to whether you should be pushing on or easing off.”

There’s clearly something in this goal setting thing, then. But what does it take to set goals effectively?

Psychologist Edwin Locke has studied goal setting for more than 40 years. He has found that in 90 per cent of studies, challenging goals lead to higher performance than “do your best” goals, or no goals. Further research in 2000 looked at the goal-setting practices of 185 male and 143 female Olympic athletes from a variety of sports. Results revealed that all practiced some type of goal-setting to help enhance performance, and found their goals to be highly effective.

So far, so convincing, but how can the rest of us non-elite athletes incorporate goal-setting into our training?

When it comes to practical application, James Lambdon, a sports psychologist from the University of Bath, asks the international athletes he works with if their goals are “Specific, Measurable, Achievable, Realistic and Timely”.

Lambdon’s SMART approach is three-pronged. He starts with the outcome goal, such as the bucket-list 5km that provides the medal and warm glow of satisfaction at the finish line.

“Ask what steps you need to take to reach the outcome goal,” he explains. “These are the performance goals, and are the specific actions required to complete 5km in a set time – for example, what speed you’ll need to run.

“Once you’ve set those milestones along the way to success, decide on your process goals. These are the nuts and bolts of day-by-day training.”

This could be as detailed as specific cues in training sessions – such as running for three minutes non-stop, then five, then 10 and so on, or hitting a number of strides per minute.

Lambdon’s advice is all the more reason to set your goal, breaking down the steps to get there into smaller, achievable goals.

The devil is in the detail

For some of us, breaking the big task ahead down into smaller and smaller chunks makes it more manageable, but there is also a risk of ‘paralysis by analysis’, where you get too fixated on the details and lose sight of the bigger picture. Try to keep things clear as you plan your way to success.

It’s also important not to be too focused on the actual activity you’ve set yourself a goal in – there are lots of factors beyond merely practising that affect your results.

“Yes, you need to train regularly and increase distances and times,” says Mountford. “But you’re doing yourself a disservice if you’re not setting other goals along the way for strength and flexibility, nutrition and even sleep.”

There’s also a very common mistake at play. “Most keen amateurs fall foul of pushing themselves too hard, too soon,” says Mountford. “Don’t jump from 5km to 10km – go from 5km to 6km.”

In this tech-savvy era, measuring progress to keep you on track has never been easier. Free exercise apps such as Strava allow you to record not just pace, time and distance, but metrics such as heart rate and stride cadence.

Others, like Fitbit, will go further and track your sleep, while MyFitnessPal helps you keep tabs on your nutrition. If you’re less digitally inclined, jotting progress in a daily diary will suffice. The key is to be consistent to ensure you can see the progress you’re making over time.

There are also plenty of free motivational resources you can use, like the NHS’ wonderful Couch To 5k podcast, which guides you through the early stages of running.

Chrissie Wellington, the four-time Ironman world champion and head of participation for parkrun, reveals her top reasons to set a goal in her new triathlon book To The Finish Line. They range from raising money for charity to improving mental health and even scaring yourself – with a belief that you should be both proud and public about your intentions. “Commit physically and mentally by entering that race and then make that goal tangible by writing it down and telling friends, family and Facebook,” Wellington suggests.

It seems there’s no better time to set your goal and then shout about it from the digital rooftops, And remember, when you do hit that goal, it’s important to celebrate and take it in before setting your next one. 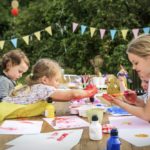 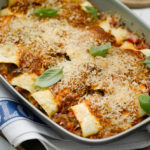