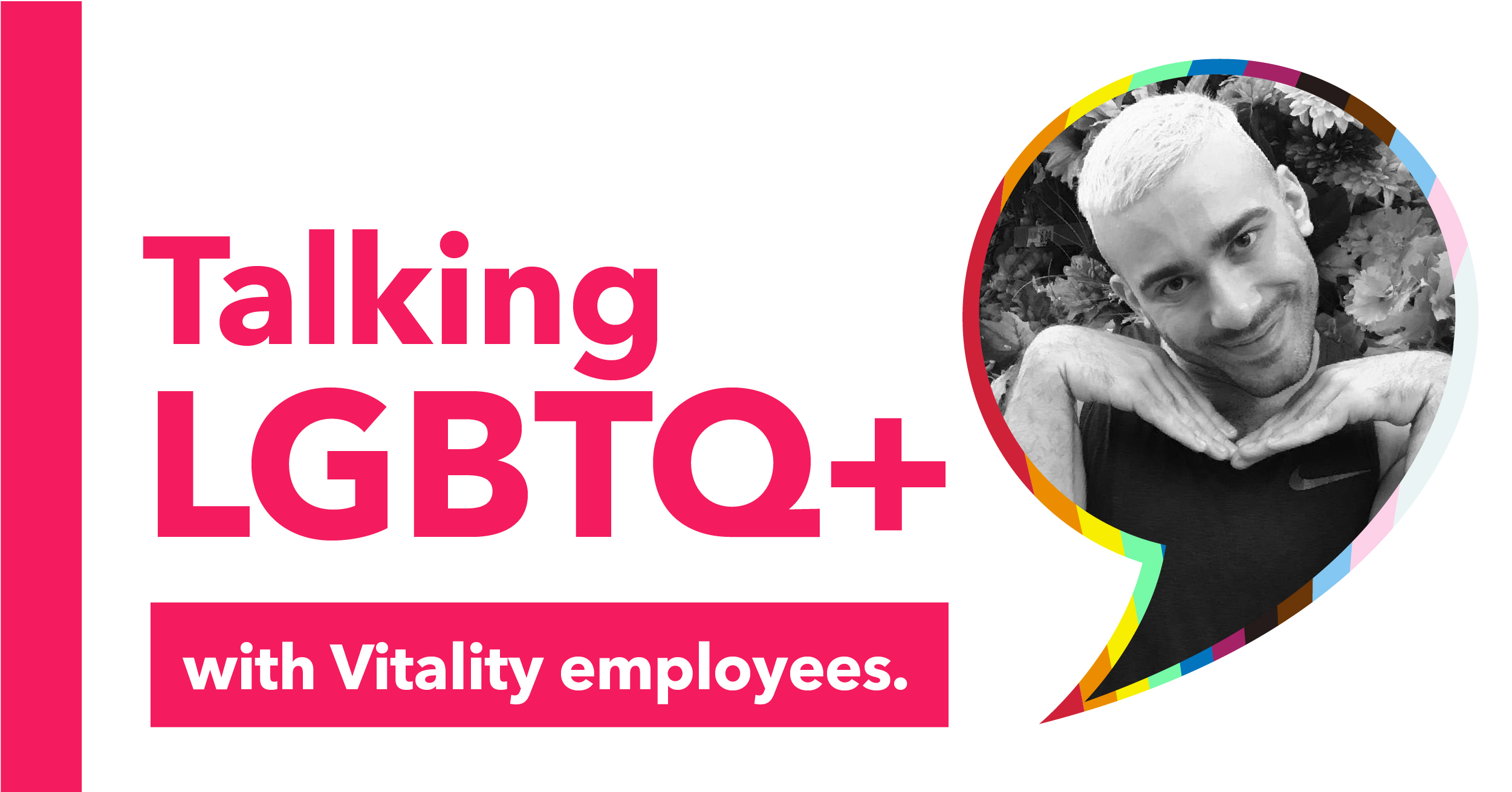 Pride isn’t just for gay people – it’s a celebration of everything that makes you who you are. It’s about transcending labels and breaking stereotypes, celebrating yourself in a safe space.

Pride is important to me as, after living for years with a deep-rooted feeling of shame, I’m able to be comfortable and secure in myself. In the past, I felt that I had to hide the fact I was gay in masculine environments. I would skirt around the subject of talking about my personal life and went so far as to lie about dating a girl named Robin (I had a boyfriend called Rob). Stupid things such as deepening my voice on the phone or wanting to be perceived as a “masculine” gay person rather than a “feminine” gay person played off of my own internalised homophobia. Embracing both the “masculine” and “feminine” parts of your personality is important, and I think this is something we can all work on during pride month.

Being introduced as “my gay friend Tim” to new acquaintances or friends who, whilst meaning well, make small quips about being gay hurt over time. Having other people reduce your identity down to you being gay eventually makes you believe it yourself. There’s always the fear of meeting new people – as a gay person you are constantly having to come out to people and be worried of their reaction. Pride to me is about reclaiming your identity and being true to yourself because “if you don’t love yourself, how in the hell you gonna love somebody else!”

Moving to London and joining Vitality was such a culture shock in the most positive way. Suddenly I find myself in an environment where my co-workers, team and managers are my friends and where mental health is considered important. Being able to openly talk about your personal life (in my case often oversharing) without judgement or conviction is extremely liberating and something we should all be able to do.

This year the Pride event in London has been moved to September (which happens to align with my birthday) due to Covid-19. I plan on having a joint celebratory BBQ with all my gay, straight, trans and non-binary friends. Pride isn’t just for gay people – it’s a celebration of everything that makes you who you are. It’s about transcending labels and breaking stereotypes, celebrating yourself in a safe space. 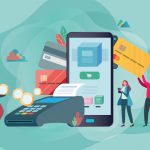 Here’s why you suddenly feel so guilty about spending... Previous
9 places in the UK to tick off your bucket list Next 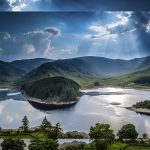