Power Napping: Is It Worth It? 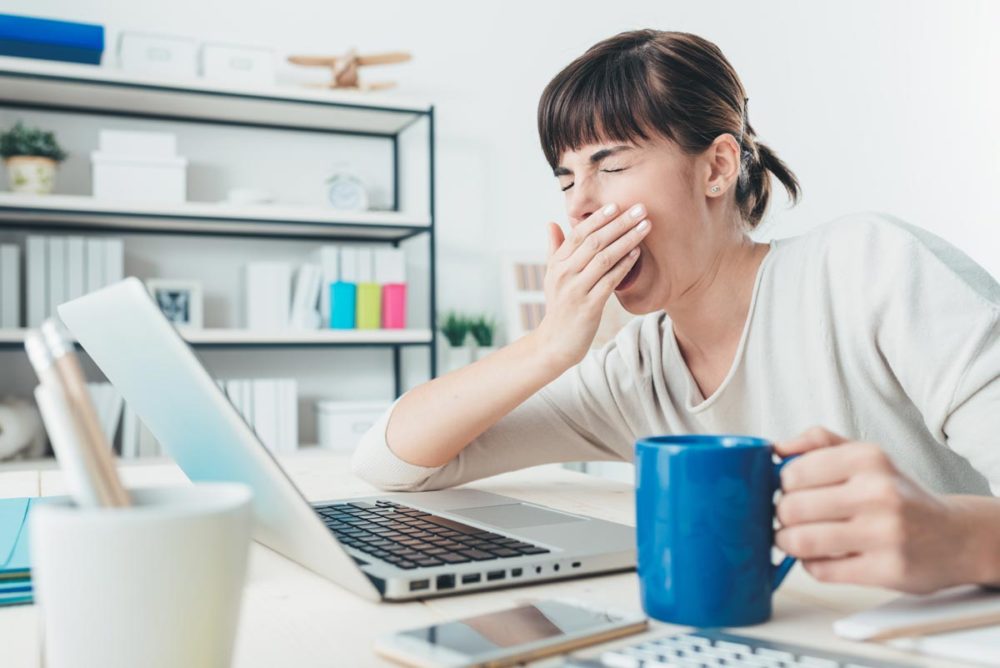 It’s natural to feel a bit tired in the afternoon, but can a power nap really help restore your energy levels? Health journalist Rosalind Ryan investigates.

If you’re fighting off the 3pm energy slump today, you’re not alone. But there’s one solution hailed as the best way to restore your energy – taking a power nap.

While everyone’s sleep needs are different – Margaret Thatcher famously got by on only four hours a night – a number of experts say a power nap can help boost our brain and productivity levels. Companies including Google, Nike and Huffington Post all have sleep pods or nap rooms in their head offices where workers can recharge during the day, while countries such as Spain and China have made napping part of their daily routine – siesta anyone?

So, could a simple snooze be the answer to our overly stressful lives?

What is a power nap?

Sleep experts say a power nap is a short sleep between 10 and 30 minutes long.

“When your mobile phone is really low and you plug it in, sometimes the battery level leaps much higher than you expect – that’s what a power nap does for your body and brain,” says independent sleep consultant Dr Neil Stanley.

In other words, a short nap can revitalise us far more than we would expect, helping us recoup our energy across a very short space of time.

What are the benefits of power napping?

Most of us will take a nap when we’re feeling tired, but the benefits go far beyond a simple recharge. Studies show they can also improve alertness, learning and memory, creativity and productivity.

A study by NASA carried out on pilots found that napping “can maintain or improve subsequent performance, subjective alertness and mood”. The authors found a 26-minute nap improved alertness in pilots by 54%, suggesting that 20 minutes of shut eye could give you that boost you need to achieve a deadline or a presentation.

American scientists have even suggested that a power nap could be more effective than caffeine. They discovered that afternoon nappers had better recall memory and improved learning on physical tasks compared with those relying on lattes.

How long and when should I nap?

Stick to shorter nap times. “The ideal nap should be between 10 and 30 minutes. Any longer, and you can go into a deep sleep and wake up feeling groggy,” says Rachel McGuinness, a sleep expert and CBTI (cognitive behavioural therapy for insomnia) therapist. This is known as sleep inertia and can take up to an hour to shake off.

The time of day can also have an impact. You should take only take a nap between 1pm and 3pm or 5pm and 7pm to avoid disrupting the body’s natural drive for sleep at night. “Around 6.30pm should be the latest time you should nap, so a commuter nodding off on the train home is still OK,” says McGuinness.

What are the downsides?

“Power naps can help if you have trouble sleeping at night, but if you’re taking naps over a long period of time, this could exacerbate any sleep problems,” says McGuinness.

If you feel tired all the time, see your GP to rule out any conditions such as anaemia or thyroid problems.

Is power napping for everyone?

“If you’re sleeping well at night, you shouldn’t need to nap during the day,” says Dr Stanley. “If your job is stressful and your worries are keeping you awake, that needs to be fixed – and a nap can’t do that.” Try talking to your boss if you’re feeling overwhelmed.

Remember that regular napping should never replace a good night’s sleep. If you’re constantly missing sleep, napping during the day can’t make up the shortfall. “We’re all encouraged to compress our sleep, but the problem of sleep deprivation can’t be fixed just by putting a few sleep pods under the stairs in the office,” says Dr Stanley.

Taking a power nap has clear benefits for your body and brain. Got a big meeting this afternoon? Getting 40 winks over lunch could help you stay on top.

But while a power nap does have some short-term gains, it’s best not to rely on napping to plug the gaps in a poor sleep schedule. That’s certainly something to sleep on…

Having trouble winding down before bed? Read our 7 tricks to de-stress before you hit the hay.

As a Vitality member, you could get a subscription with Headspace. Available with eligible health insurance, life insurance and investments plans. Log in to Member Zone for the details. 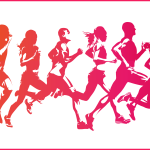 Full Body Guide To Running Your Best Previous
'I Did A 3-Minute Daily Meditation For A Week And This... Next 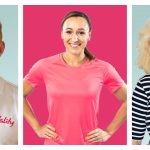