“It took an illness to make it happen, but I’m fitter than I’ve ever been” 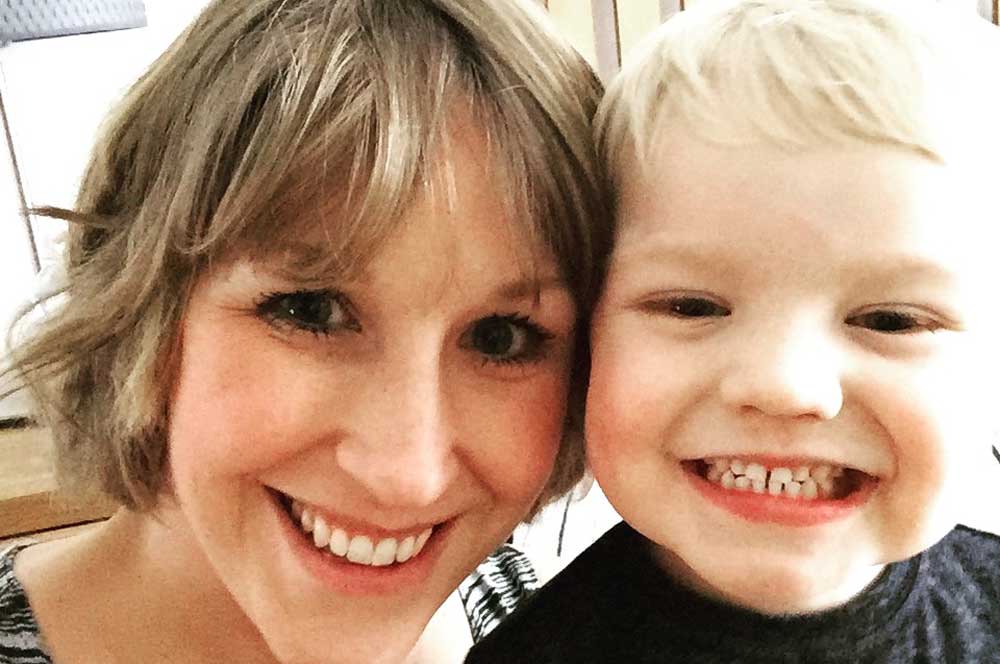 Six months after chemotherapy, new mum Kirsty Stewart set herself the challenge of walking the Race For Life. Here’s how she achieved so much more…

My pat on the back

I raised £600 for Cancer Research

“In 2014, the year after I gave birth to my son Charles, I was diagnosed with breast cancer. I was told that I would need six months of chemotherapy, a bilateral mastectomy, reconstruction and radiotherapy.

“I knew I needed to stay positive for my family and decided that once I’d finished my treatment, I was going to take much better care of myself. While I was having chemotherapy, I set myself the challenge of walking the Race For Life 5k in aid of Cancer Research. But once the treatment was finished, I changed my mind – I was going to run it instead!

“The first few runs after my treatment were really rough. The chemo had drained me and I was concerned about pushing it too hard after the operation, but I forced myself to put on my trainers and just got out there. It wasn’t easy, but every time I did I felt a tiny bit stronger.

“A week before I was due to run the Race For Life, I had to go back into hospital for additional treatment. I’d already raised £600 for Cancer Research and didn’t want to let anyone down, so I entered the Great Yorkshire Run 10k instead. 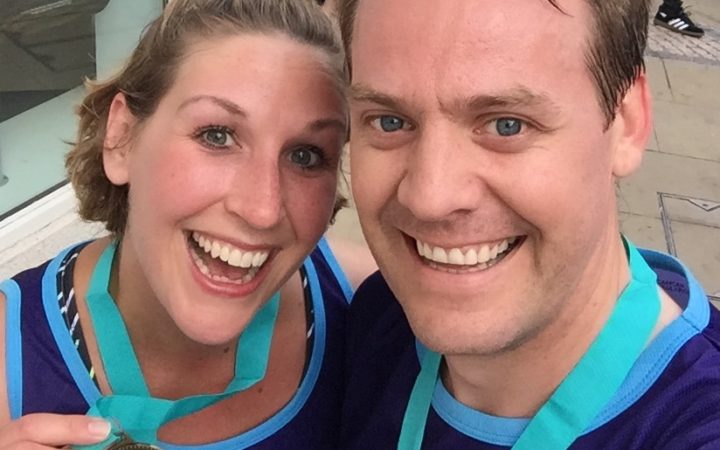 Us after the Great Yorkshire Run

“My husband, Will, ran it with me and we finished in 1hr 5min. I was totally amazed when I crossed the finishing line. I realised that it was so much more than just that race. It was a new beginning.

“I’m now running three or four times a week, just three or four miles each time, but nothing stops me from going out – not even the rain!

“It’s such an easy thing to do: I just lace up my trainers, put something motivational on my iPod and run out the door.

“It’s a shame it took an illness to make it happen, but I’m fitter and healthier than I’ve ever been. I’m hoping Charles will follow in my footsteps and start running too. He already races around the park. The difference is that I can now keep up! 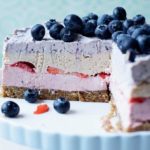 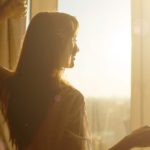