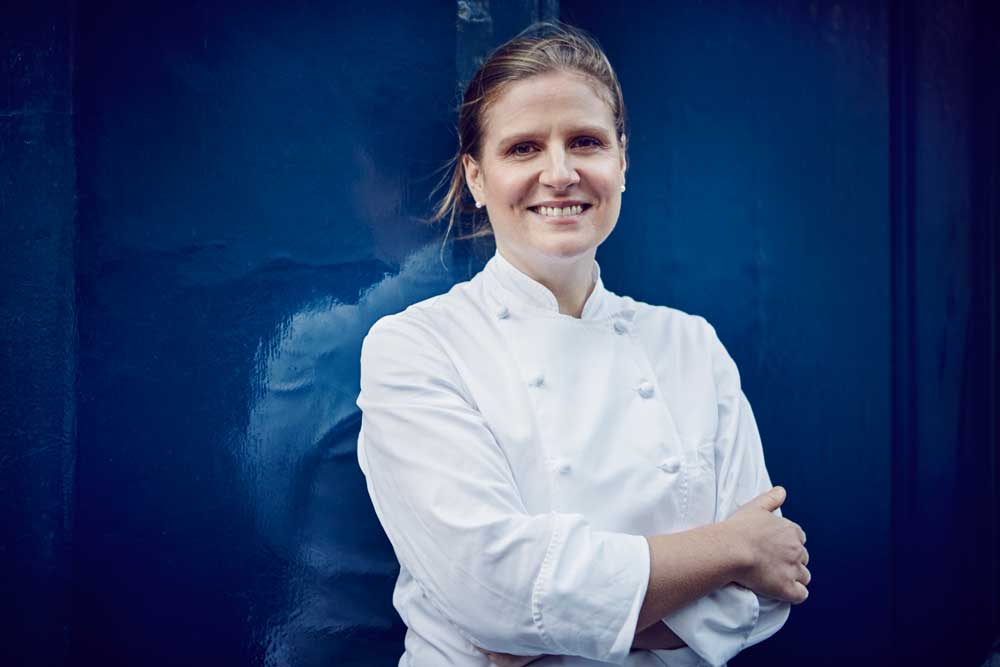 We caught up with Chef patron of Tredwells in Covent Garden to talk about her foodie influencers, healthy kitchen staples and her most memorable meal.

Chantelle is originally from New Zealand, where she began a career in law. After being discovered through the Gordon Ramsay Scholarship competition, she was offered a job at Savoy Grill. In 2004 she became group operations director for Marcus Wareing Restaurants and became chef patron of Tredwells in Covent Garden, London in 2017.

Which healthy foods do you always have in your kitchen?
I have the same healthy breakfast smoothie every morning: cucumber, spinach, hemp seed oil, kiwi and cashew nuts.

What healthy ingredients do you love using?
Aquafaba, which is the water from the chickpeas in a tin. You can actually use it instead of eggs, so it’s suitable for vegans.

Who are your food influencers?
My mum and aunties, and Peter Gordon of The Sugar Club.

Which food reminds you of your childhood?
Cherries. My aunt had her own orchard.

What’s your most memorable meal?
There are so many! One of the most memorable was dining at Alinea in Chicago in 2008. It was one of the first immersive meals I’d experienced and it had a great element of theatre to it without being too over the top.

What country’s food culture do you love the most?
I would say Italy. They have amazing produce and they respect food.

How do you balance healthy food with treats?
Moderation. And I go to the gym twice a week for strength training sessions.

How would you describe your day-to-day diet?
As a chef, it’s a tricky balancing act to have enough ‘good’ eating habits. Tasting food is a vital part of my job, so sometimes a well-balanced meal isn’t always possible. I try to focus on eating more of the ‘good’ things rather than focusing on not eating the ‘bad’ things.

Do you think you could become a vegetarian?
I had a brief stint at it in my teens but I would miss beef too much now.

How would people describe the food you cook?
Not over-fussed or over-worked. I focus on balance in terms of flavour and texture.

Did growing up in New Zealand influence your attitude towards food or the types of food you love to cook?
Yes, absolutely. New Zealand food has a lot of Asian influences and is a lighter style. I grew up growing fruit and vegetables and having wonderful produce on tap, so I never sacrifice that. Seasonality is also something that is more prevalent in New Zealand as out of season produce is extremely expensive, so it’s not often used.

What’s for Sunday lunch at your house? Any tips for making it healthier?
Try roast chicken with steamed broccoli in nut oil, and new potatoes instead of roast ones – although if you love roast potatoes, just limit yourself to a couple. 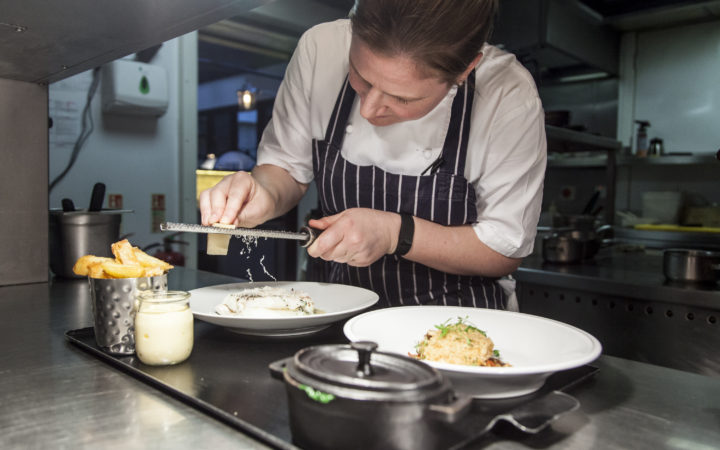 Chantelle getting to work in the kitchen

How do you wind down at the end of a busy day?
After 16 hours in the kitchen, I put my feet up. Literally.

Are there any kitchen gadgets you can’t live without?
A set of good quality knives and a big chopping board.

How is life as a chef?
Unpredictable and tiring, but also very inspiring.

If you weren’t a chef, what would you be?
I was a trained lawyer formerly, but it didn’t really float my boat. I had aspirations to be a doctor or a pilot when I was younger but nowadays I think creativity is what’s important to me and keeps me interested.

What’s your guilty pleasure?
All types of cheese.

Any personal health goals that you’ve set for yourself?
I focused on strength training last year and this year I want to add some heart rate training into the mix.

What does working with Vitality mean to you?
It’s exciting, because wellness is a cause I believe in and want to endorse. I want to educate people to find solutions that work for them. 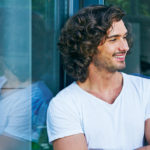