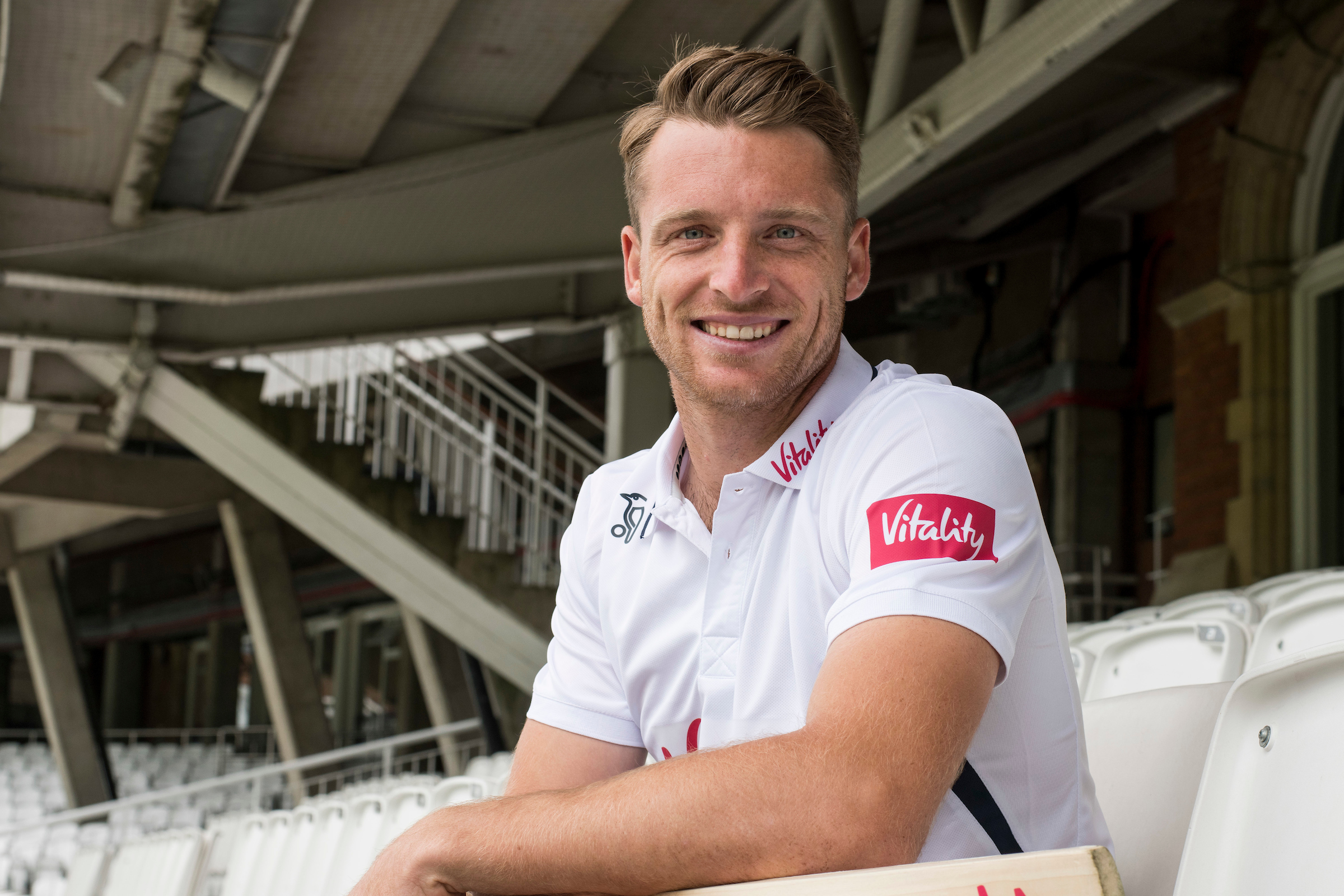 We chat to England Cricket star Jos Buttler to hear how T20 cricket satisfies his need for speed.

England batting hotshot Jos Buttler is no stranger to T20 cricket. A legend in Lancashire and newly appointed captain of England’s T20 International team, he has won the Blast twice. He’s also considered one of the best white-ball players out there, especially after scoring 162 ‘not out’ from 70 balls in England’s recent one-day international against the Netherlands.

Someone who enjoys the “risk” of T20 cricket, he’s also a fan of a Porsche 911 and recently went head-to-head with England teammate Joe Root in a driving challenge. Given that we’re giving away a free Mini in line with this year’s Vitality Blast, we caught up with Jos to hear what makes him tick.

What has been your highlight of the tournament so far?

“My highlight of the tournament so far has been the two Roses clashes between Yorkshire and Lancashire. Two of the most exciting finishes I can remember for a long time!”

What’s your fondest T20 memory from over the years?

“My fondest T20 moment from over the years was finally winning the trophy on finals day in 2015. I had lost a few finals with Somerset and Lancashire, so I was delighted to finally win!”

What are the key mindset differences between playing white and red ball cricket?

“The key mindset differences are your attitude to risk. T20 demands you to take the game on more and is quite prescriptive in what is required to win the game. However, watching England play test cricket recently maybe they are actually the same now!

If you weren’t a cricketer, would you be?

“I’d be a postman! Deliver the letters in the morning and golf in the afternoon.”

Do you have any pre-match rituals?

“My pre match rituals are to avoid foods such as duck or anything that looks like a 0!”

What is your favourite car?

We saw that you went head-to-head with Vitality Ambassador, Joe Root in a Vitality Driving Challenge… but who’s really the better driver?

“Joe is very much like Captain Slow on Top Gear when it comes to driving. He’ll get you there safely but a few hours later than the rest of you. Judging by the results on the Vitality App I am the better driver, so I’ll take that.”

If you want to be in with the chance of winning a Mini Electric and a year’s worth of car insurance, head here to find out how. Good luck! T&Cs apply.

With Vitality car insurance you’ll get rewarded for your good driving, not just every year, but every month, with up to 25% cashback when you drive well or have car-free days. Our 5 Star cover is available from £193* per year, find out more here. 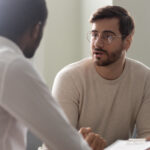 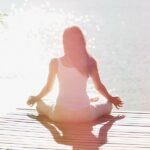