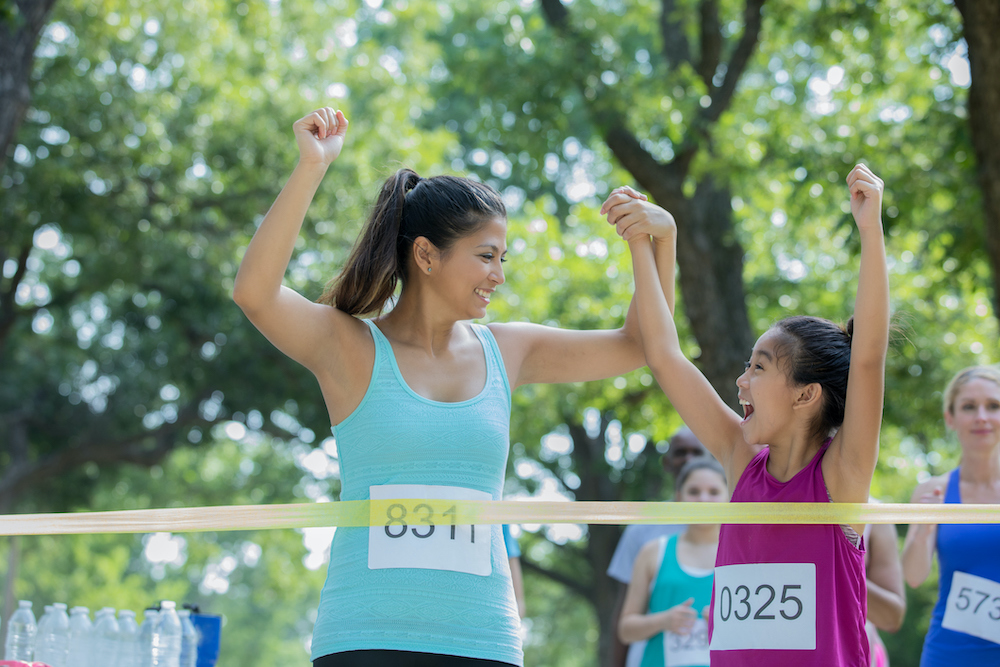 I have been lucky enough to work in sport for over 30 years and have witnessed first-hand the incredible power of female sporting role models to inspire others.

It is one of the most satisfying by-products of the growth in women’s sport – the increased profile of amazing female athletes and their ability to motivate other women and girls.

Sport plays such an important role in reinforcing our national identity. It is a cultural phenomenon that can unite or divide us like nothing else. Enormous national pride and unity results from success at Olympic Games and World Cups, alongside the tribal division of opposing football or rugby fans. Sport makes us healthier and happier as individuals, families and communities. Sport provides a sense of belonging.

Sadly, when it comes to taking part in sport and physical activity, women generally do less than men at every age. Historical attitudes to women’s bodies and what is appropriate or traditionally feminine prevent many women from enjoying sport; women generally have less leisure time than men as they take on more tasks around the home, including the care of family members, and women and girls have also had less access to sports facilities and clubs.

This is changing though, in part driven by fantastic campaigns like Sport England’s This Girl Can, but also because of the impact of our sporting heroines and the inclusive programmes developed by sporting bodies.

Sports bodies have worked hard to ensure they build on this success, developing programmes to capture the enthusiasm of fans and encourage more women and girls to take part in sport.

Just six months after the England netball team won Commonwealth Gold in 2018, regular participation in the sport had increased by 130,000. Such was the impact of the Vitality Roses magnificent win on the Gold Coast that the governing body’s session finder had 2,000 per cent more hits in the weeks after it. A YouGov survey showed that 160,000 more British women started playing netball or played more netball after the Vitality World Cup in Liverpool in 2019. The FA saw over 850,000 more committed participants after the FIFA Women’s World Cup in 2019, and England Hockey doubled the numbers of girls playing clubs with campaigns after London 2012 and Rio 2016.

The impact of female sporting role models is more powerful than simply encouraging more women to take part in physical activity though. Sport reflects and magnifies society. It is something unique in culture that has enormous potential to be socially disruptive.

As athlete activism has grown recently, it is women who are at the forefront on a global stage. Look at the enormous impact of female athletes like Megan Rapinoe, Serena Williams, Naomi Osaka or Simone Biles as they call for social change.

In my podcast, The Game Changers, I often ask my guests, all trailblazing women in sport, about their own sporting role models growing up. Many tell me that they did not have any, as so few women had any media profile at the time.

It is for this reason that Women’s Sport Trust co-founder Jo Bostock says she doesn’t always think the cliché of ‘you can’t be what you can’t see’ is totally true “because somebody has to be a pioneer, break a path.”

Those pioneers aside though, things are now changing significantly, and little girls across the world can grow up dreaming of being the next Helen Houseby, Steph Houghton, Heather Knight or Sarah Hunter.

Many elite sportswomen say that ‘inspiring the next generation’ is an absolute must for them. It appears to be more of a priority for female athletes than their male counterparts, perhaps because they didn’t see those role models themselves when they were growing up?

Watch any women’s sport event in the UK – football, rugby, netball, cricket or hockey – and at the end you’ll see the female athletes spending time, in some cases hours, having selfies taken with fans, signing programmes and balls. Often in the rain. Perhaps they know what they have had to overcome themselves to get to the top in their sports when opportunities for their gender were more limited.

Sport’s unique positioning in society also means that it has a huge impact on the way in which women are viewed in wider life too.

The increased, positive profile of successful female athletes is important for women in all walks of life – not just in sport. It is important that we see women in the sports pages of newspapers, on websites and apps, appearing on TV programmes and talking on radio alongside their male counterparts. This increased, balanced profile will bring confidence for women to achieve in other areas of their lives. It can also counterbalance the negative portrayal and stereotyping of women in the media – showing positive, strong athlete role models.

How does it make young girls feel to never see their sporting heroes in the media? What subliminal messages are we sending our daughters when they grew up in a society that portrays women’s sport as less important than men’s? What does this say to them about how they are valued in life generally?

As Serena Williams so eloquently explained in 1998, as she questioned the lack of equal pay at Wimbledon:

“Imagine you’re a little girl. You’re growing up. You practise as hard as you can, with girls, with boys. You have a dream. You fight, you work, you sacrifice to get to this stage. You work as hard as anyone you know. And then you get to this stage, and you’re told you’re not the same as a boy. Almost as good, but not quite the same. Think how devastating and demoralising that would be.”

Little girls growing up never seeing women’s sport miss out on that opportunity to feel pride for female achievements, and they are also less likely to believe they can achieve in sport too.

Girls that decide sport is not for them because they have never seen other women playing sport at a high level, also potentially miss out on the benefits of sports participation. Aside from all the physical health benefits of playing sport, there are the character-building elements of self-confidence, teamwork, leadership, loyalty, learning how to lose gracefully, focus etc.

These personal characteristics provide a huge foundation for future life and they may also help in business too. Research from Ernst and Young in 2013 showed that 94% of women in C-suite roles (the highest-ranking executives in the company) had played sports. A large majority of women in the study (70%) said that a background in sport was helpful to their career progression, because involvement in sport helped them to work better in teams. Many others (76%) said that the performance of work teams can be improved by applying techniques and behaviours that had been learnt in sport to the corporate world.

So, if more young girls play sport might this also mean we will have more women succeeding in industry in the future too?

In addition to giving women more confidence in what they can achieve, and increasing the likelihood that they will play sport, it is important that men see women’s sport on an equal footing. Ultimately, it is about respect. If men and boys respect sportswomen for their achievements, if they are in awe of their accomplishments, if they celebrate women’s victories and the incredible talent on display, surely they are more likely to respect the other women in their lives too?

Celebrating successful women in sport undoubtedly impacts the way in which a man views his colleagues and female family members.

And recognising that women can be strong and powerful is important for the mental health of men and boys too. Accepting women’s success can reduce the pressure men feel to always be the protector, the bread winner, the strongest part of any partnership. Allowing women to share this enables men to be whoever they want to be in a more balanced, equal society. Less pressure is ultimately better for men’s mental health. Men can be themselves.

So, it turns out that the profile of great female sporting role models is good for everyone in society.

Sue Anstiss is host of The Game Changers podcast, which is an award-winning podcast with fearless, trailblazing women in sport. Sue is also a founding Trustee of The Women’s Sport Trust charity which is a national charity raising the visibility and increasing the impact of women’s sport.

Her book, ‘Game On: The Unstoppable Rise of Women’s Sport’ will be published in 2021 and is supported by Vitality. Find out more about Game On here. 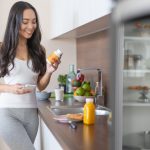 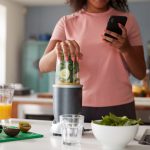