How To Talk To Children About Mental Health 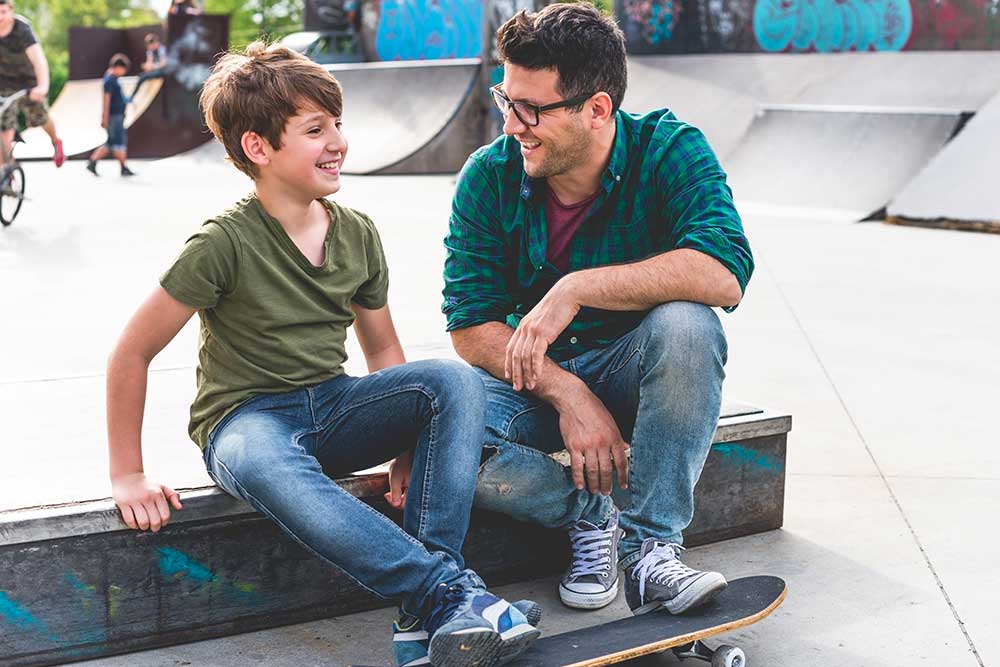 Health writer and psychotherapist Jennifer Cawley shares the advice you need to know for opening up about mental health with children of all ages.

With half of all mental health issues beginning by the age of 14, it’s important to talk to young people about their mental wellbeing as early as possible. Talking to them honestly can help them feel less scared and confused by their feelings, but it can be a tricky subject to broach. Jennifer Cawley asks the experts why it’s so important for young people’s long-term happiness and their tips for striking up the conversation…

Why should I talk to my child about mental health?

The more we have conversations about feelings, the healthier the whole family can become. “Parents and caregivers worry that their children will become too sensitive if they focus on their feelings,” says psychotherapist Darren Cheek, who specialises in working with children, young adults and families. “In fact the opposite is true – the more open we are about feelings and emotions, the more resilient we become.”

“Children can only be as emotionally literate as their parents. Think about your behaviour as well as what you say, for example how you deal with anger or frustration in front of your children,” explains Sarah Kendrick, Head of Service South at children’s mental health charity Place2Be. “This will influence how they cope themselves.”

Talking point: Create a space for feelings-based conversations to happen: “How was mum or dad’s day? How did they feel about the long drive home? Talk about it,” suggests Cheek. “Alternatively, try creating a mood board in the kitchen, where each family member places a sticker or magnet on the fridge door to show how they feel that morning.”

What are the signs to start talking?

When it comes to identifying mental health issues, it isn’t always easy to spot the signs. “Adolescence is an age when a lot of mental health issues come to the fore but it can be difficult to separate everyday adolescent ‘stuff’ with something more serious,” says Deborah Holder, a child and adolescent psychotherapist. “Anxiety is an increasing issue for children of 14 years up. It manifests in many forms – under or overworking, disordered eating, obsessive-compulsive rituals, under or oversleeping, panic attacks and self-harm.”

For younger children there are subtle signs too. “The most common issues that Place2Be supports children with include: low self-esteem; family or friendship issues; anger and frustration; or bullying,” says Kendrick.

Talking point for pre-teens: “Look for changes in behaviour such as becoming withdrawn and uncommunicative, or lashing out and becoming boisterous or violent,” says Kendrick. “Is there anything obvious that might have upset them, for example a divorce, bereavement or new sibling?”

Talking point for teens: “Watch out for behaviour that is out of character,” says Holder. “Has a conscientious teen become unpunctual and unfocused? Or were they once sociable and are now backing out of social events?”

How do I start talking?

To get a conversation going, it’s important that you both feel at ease. “Don’t wait until you have an argument,” warns Holder. Approach the matter in a calm environment – whether that’s relaxing at home or doing an activity together.

“Car journeys tend to relax adolescents,” says Gemma Redfern, a child and adolescent psychotherapist at The Therapeutic Consultants. “It’s to do with the slightly off-focus conversation – you’re not looking at them and the conversation is less confrontational.”

As well as car journeys, play can create the right environment for younger children to open up. “Carve out time to be with your child one-to-one when you can commit to putting other worries aside and actively listen to them,” suggests Kendrick.

Talking point for pre-teens: “Ask open questions about their sleep and dreams,” says Cheek. “Their feelings can come to light in the imagery they describe.”

Talking point for teens: “Talk to adolescents when they want to rather than when it suits you. If there are ever times when they come to you, then these are precious moments to capitalise on,” says Redfern.

The conversation has started – now what?

Sometimes, simple education will work. Educate yourself on the basics of the brain and share this with your child. Books by neuroscientists such as Dr Dan Siegel are a great place to start and will help you explain the basics, such as what happens in the brain when they feel anger erupting.

Crucially, it’s not necessarily what you say but how you say it. “Be honest with teenagers,” says Ryan Lowe, a child and adolescent psychotherapist. “They can sense inauthenticity or manipulation a mile away.”

No matter how old your child, “Ask non-agended open questions that can’t be answered with a ‘yes’ or ‘no’,” says Kendrick.

Talking point: “Try paraphrasing their words. This will help you tune in to the feelings behind them,” suggests Kendrick. “Use language that shows you’re going to tackle things as a team, rather than leaving them with a problem they don’t know how to solve,” adds Lowe.

And don’t forget about you

In the safety announcement on a plane, parents are always told to put on their oxygen masks before putting on their children’s – the same applies to mental health. Often to provide support, you need to receive it first. “Part of the crisis we’re currently facing in child and adolescent mental health stems from trying to manage without support for too long,” says Redfern. “Support can be as little as having two sessions with a professional to help you think through a tricky problem.”

If you’re looking for further support, try these helpful initiatives…

Support for your child or adolescent

Want to learn more about how talking therapy can help your mental health? Read our guide to counselling and CBT. 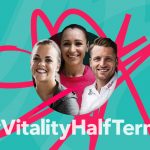 Vitality’s Happy Half Term: Keeping Your Family Healthy... Previous
How To Stay Fit With The Whole Family At Every Age Next 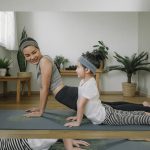 How To Cope With Coronavirus-Triggered Anxiety

How To Create More Me Time (Even When You’re Busy)

How To Avoid Summer Burnout