How To Spot The Signs Of Bowel Cancer 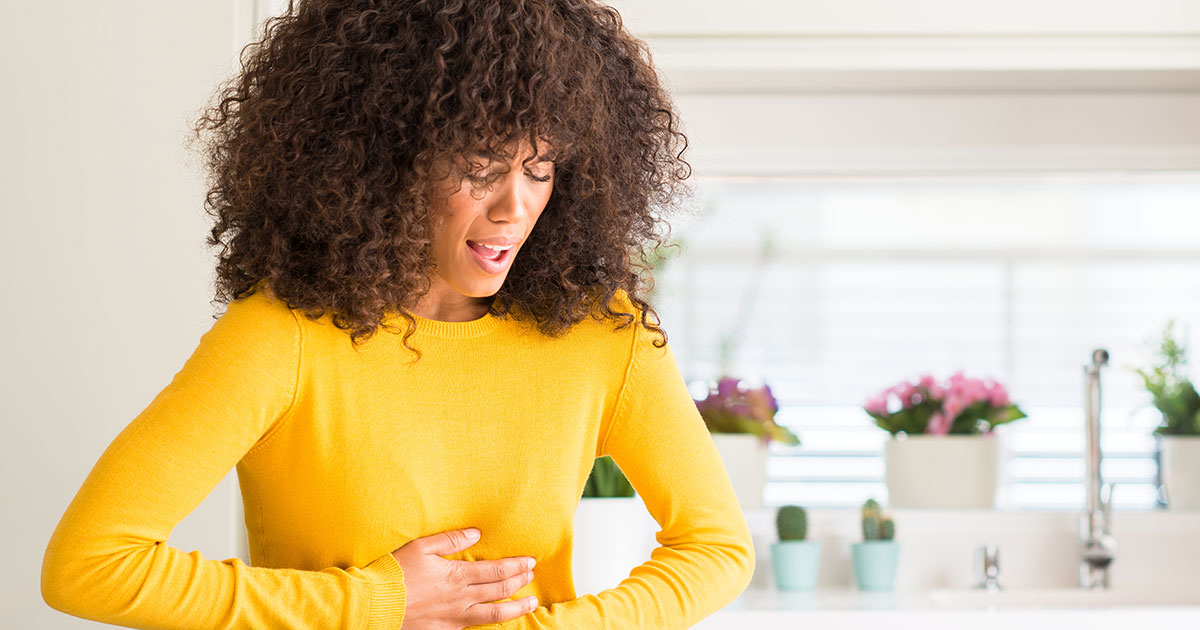 What are the key bowel cancer symptoms and does a screening test hurt? Find out what you need to know about one of the most common cancers in the UK.

According to Check4Cancer, early detection of bowel cancer is so important as if it is detected in its earliest stages, then there is around a 90% chance of it being cured. Many bowel cancers are potentially preventable in the UK, particularly with efforts aimed at regular screening and reducing any lifestyle risks.

Health journalist Carole Beck asked Dr Dawn Richards, Medical Affairs Director at Vitality, for answers to some of the most common concerns around preventing the disease and the signs of bowel cancer to look out for.

1. What is bowel cancer?

Bowel cancer is a form of cancer that starts either in the large bowel – also known as the colon or large intestine – or the rectum. It’s the fourth most common type of cancer in the UK.

2. What’s the difference between bowel and colon cancer?

Colon cancer is actually a subgroup of bowel cancer. It simply means cancer of the large bowel or the colon.

3. Who is most likely to get bowel cancer and is it hereditary?

It’s not yet been discovered exactly what causes bowel cancer, but certain factors do make you more likely to develop it, including:

You can’t alter your age or family risk of bowel cancer, but these lifestyle changes can reduce the risk of developing the disease:

5. What are the common signs of bowel cancer?

Most people with bowel cancer have a combination of the following symptoms:

If you have one or more of the above symptoms for more than four weeks, visit your GP.

This tests for traces of blood in your stools, so can detect early-stage bowel cancer and also polyps, which may turn into cancer.

If you are experiencing bowel cancer symptoms or your home screening test has detected blood, your GP will refer you for further tests, usually a bowel scope or colonoscopy. One-off bowel scope tests from the age of 55 are also offered in certain areas of England.

7. Is it difficult to do a home bowel cancer screening test?

No. The FIT screening kit (Faecal Immunochemical Test) just involves taking a single sample of your stool and posting it back to the laboratory for testing.

People living in Scotland receive the FIT test through the NHS. However, in England, Wales and Northern Ireland, the FIT is still to be phased in – instead you may receive a different screening test called the faecal occult blood test (FOB), which needs three separate stool samples over a two-week period.

Whichever kit you receive, you’ll receive clear instructions on how to use it.

8. Does a bowel cancer test hurt?

The home screening test doesn’t hurt at all. The bowel scope and colonoscopy can be a little uncomfortable, but they shouldn’t be painful.

9. What happens after my screening test?

You’ll receive your results within a few weeks. If blood is found in your stool, you’ll need to see your GP, who may refer you to hospital for further tests, usually a colonoscopy, which involves inserting a tube with a camera into your bowel.

If your test comes back negative, you don’t need to do anything – just take another test in two years.

If you’re a Vitality health insurance member and you’re worried about your health, you can use the Vitality GP app to book an online doctor appointment with a private doctor. 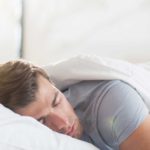 These Foods Are Guaranteed To Help You Sleep Better Previous
Busted: The Top 6 Exercise Excuses Next 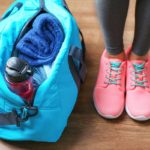