How to Correctly Perform a… Press-Up 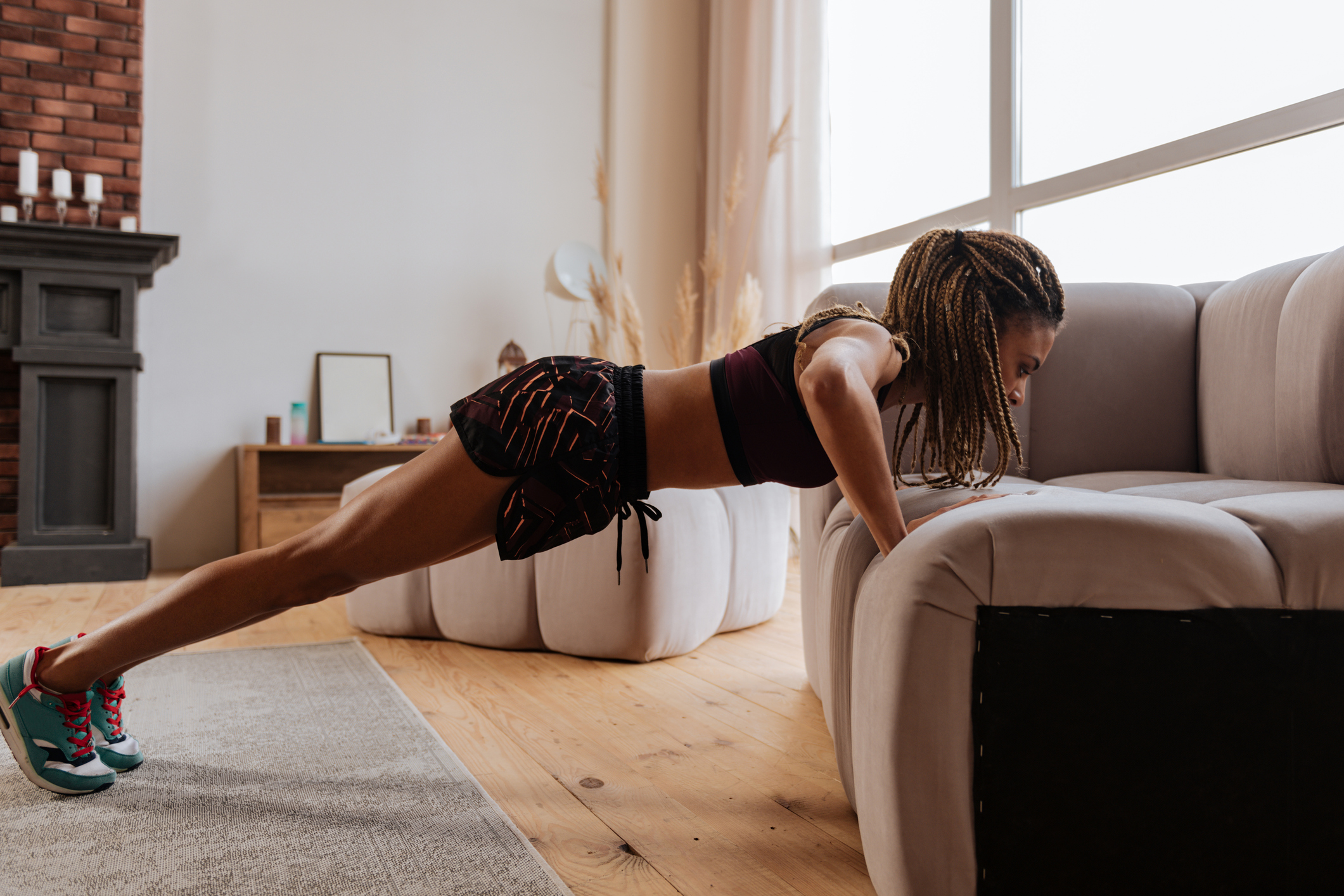 Press-ups are one of the most basic and common exercises that build upper body strength and improve core strength and stability. They feature in a wide range of workouts including strength and cardio routines, and are also really easy to incorporate into your home workout.

We asked Senior Physiotherapist, Beverley Gorbutt from Ascenti for her expert advice on how to perform press-ups correctly, and common mistakes to watch out for.

To learn the correct technique, it’s a good idea to start off with a modified press-up and work your way up to a full one. Box press-ups are ideal for beginners or for people who are rehabilitating after an upper body injury.

Start in the prone position with your knees under your hips at a right angle. Your mid chest should be in line with your hands, positioned slightly wider than your shoulders. When performing the box press-up, your nose should move down towards the space just in front of your fingertips.

The three-quarter press-up is a progression from the box press-up. The hands remain in line with the mid-chest, but the knees move back slightly to allow more of the upper body to move down towards the floor.

Shoulders should remain relaxed away from the ears, with eyes gazing down and hips square.

To move into the full press-up position, lift the knees and extend your legs out behind you with feet hip width apart. Brace your core as though holding a plank position and keep the spine neutral.

Lead the movement with your chest keeping the chin tucked with shoulder blades drawn back and down. Move straight down and straight up, driving through the hands to push the floor away.

When bending the arms, the elbows should be tucked in slightly, as if forming an arrow shape with the body, rather than a ‘T’ shape.

Sync your breathing pattern to the movement of the exercise by breathing in on the way down and out on the way up.

The first common mistake is excessive elevation of the hips. This moves the chest out of alignment and puts the weight mostly through the shoulders and arms, rather than through the chest and arms.

Raising the hips too high like this suggests the core isn’t being engaged properly. This can be due to poor body awareness, fatigue or weakness of the chest and/or core.

Performing press-ups in this way can lead to shoulder pain and injury so it’s important to check that your hips remain at shoulder height.

Another way press-ups can be performed incorrectly is when the lower back and hips sink too low towards the floor. Again, this can be due to poor body awareness and fatigue, or weakness of the core region.

Repeatedly exercising in this position can lead to lower back pain and injury so make sure you check that your spine is neutral, not arched, and that your core is engaged with hips at shoulder height.

Incorrect hand placement is also common when performing press-ups. If your hands are too far forwards this can cause excessive elevation of the hips and poor movement at shoulder joint.

Positioning your hands narrowly rather than slightly wider than your shoulders is sometimes done intentionally to work the triceps, but if you don’t mean to do this it can make press-ups harder and stress the elbow joints.

Mistakes often creep in towards the end of your workout when the body is fatigued, so make a conscious effort to maintain the correct technique throughout your workout. 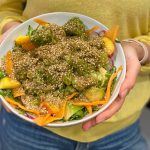 Cleopatra Cauliflower Salad Recipe with Samantha Murray Previous
Why More People Are Smoking During The Pandemic and How... Next 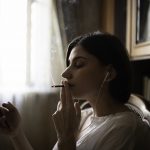