How to boost your step count 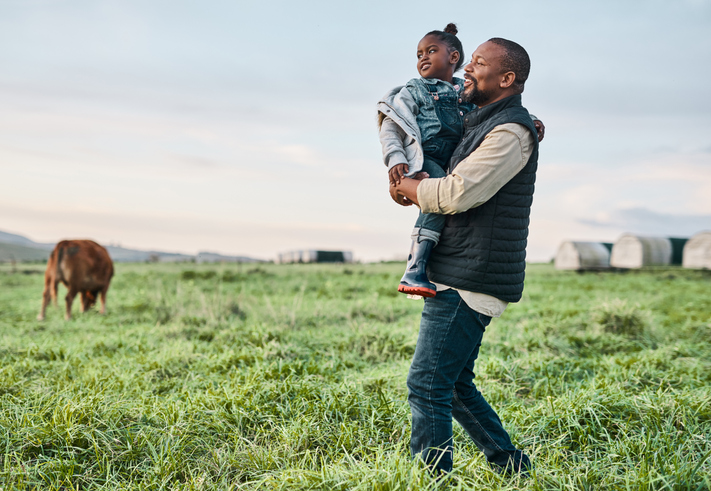 May is National Walking Month, meaning it’s the perfect time to lace up your boots and head out for a hike, whether you are new to the trails or a veteran walker.

The number of people walking has hit never-before-seen heights over the past two years. Fitness app Strava’s analysis of its 1.8 billion activity uploads in 2021 revealed that outdoor walk uploads doubled from 2020, with the average weekly walking time per UK athlete hitting 3.5 hours, the second highest in the world behind Spain.

‘Walking is the most underrated form of exercise,’ says Andrew Isaac, qualified personal trainer and Vitality Coach. There are multiple health benefits of walking regularly (including stronger bones and fitter lungs), and increasing your everyday step count could make all the difference. A recent review by the Journal of Sport & Health Science found that anyone who set a daily goal of 9,500 steps had a 35% lower risk of cardiovascular problems than someone who only walked 3,500 steps.

So how can you increase your step count, and thus your overall fitness? ‘Work out how many steps you take on an average day as your baseline,’ says Isaac. ‘Track your steps for a week and aim to increase your daily steps by 10% each week.’ We’re often told to aim for 10,000 steps but in fact studies show 7,500 daily is beneficial – and certainly a good place to start if you’re relatively fit but not a ‘big’ walker.

Below are four easy ways you can use to increase your daily step count during National Walking Month.

Do a virtual walk

Virtual walking – where you walk the distance of a famous route, locally – has become a way for people to apply a target to their walking that helps get them out of the door each day. Beverley Dixon, an executive assistant in Wellington, New Zealand, took up walking seven years ago when she decided she wanted to be fit for retirement. She began doing virtual walks in 2020 after reading about them in a magazine. ‘I found the Conqueror Challenges after googling “virtual walks”, and couldn’t resist entering one,’ she says. The Conqueror Virtual Challenges chart your progress around some of the world’s most famous walks (from Hadrian’s Wall to the Appalachian Trail in the US), adding to the motivation to keep going.

‘I started with the 200km Ring of Kerry in Ireland,’ says Dixon. ‘I was quickly hooked, and now I go out for a quick walk after tea to boost my steps, which is something I would never have done before.’ As a result, the 67-year-old is feeling fitter than ever. ‘I know when I walk up the steep street to my car that I’m breathing easier.’

Another good way to boost your step count is to incorporate walks into your vacation. Julie Macken, co-founder of natural skincare brand Neve’s Bees, began walking with her husband after they were looking for something to do together after their children had grown older and more independent. ‘We came up with the idea of doing some long walks in the UK and discovered the “official” National Trails – so we decided to walk them all.’

After purchasing guidebooks, they tackled the Thames Path in nine stages, which led to them making a holiday of the Cotswold Way. ‘That feeling of having done a good day’s walking in the fresh air, then sitting in a cosy pub with a drink is wonderful,’ Macken says. ‘My husband’s watch tells us how many steps we’ve done – it even plays a jingle when you hit a goal. On one long walk we forgot to take a charger – it was then we realised how much we’d been motivated by the jingles.’

Guided or group walks take the effort out of planning routes, with the added bonus of meeting new people who encourage you to walk farther. Like millions of others, business growth coach Shilpa Panchmatia took up walking to get her outdoors during lockdown in 2020. Via a local WhatsApp group, she found out about local walking groups who organised guided walks to local beauty spots.

Since joining, Panchmatia has taken part in guided walks to the Seven Sisters, in the South Downs; the Three Peaks (the trio of Ben Nevis, Scafell Pike and Snowdon, the three highest mountains in Scotland, England and Wales); and the Lake District. ‘It’s become about exploration. Now we think nothing of a 15-mile walk during the day. My step count has increased massively as I walk daily, and the guided walks make for big increases. The group walks are a community activity and a whole lot of fun, with an added feelgood factor.’

Visiting London for a city break, or live within striking distance? Walks don’t have to be rural – our capital makes a great location for endless walks. You can find inspiration via Transport For London’s Walk London, which celebrates some of the city’s finest walks. They’re designed to be easily accessible via public transport, and include downloadable routes such as the Jubilee Walkway, which takes in some of London’s most iconic landmarks. Alternatively, you can also walk the Tube lines, which is what copywriter Michelle Eshkeri did.

‘I thought walking the Circle Line would be an interesting way to complete the one million steps challenge and see more of London,’ she says.

As well as pushing her step count to the limit, the challenge was the most physically exhausting thing Eshkeri has done. ‘My step count was around 42,000 – 27.5km on my Apple Watch – my previous longest walk prior to that was 16km. I felt a great sense of satisfaction at having done the entire loop, stopping at every station for a quick selfie.’ 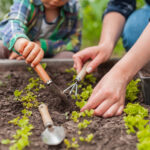 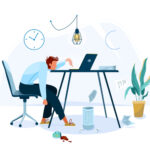