Have I Got Diabetes? 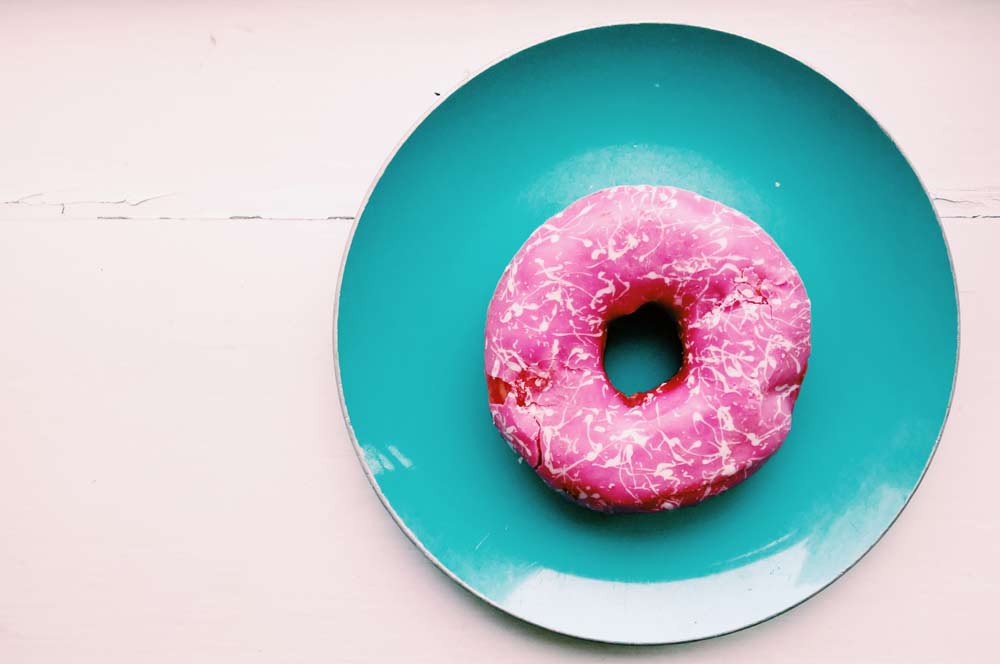 There are 3.9 million people living with diabetes in the UK – and many are undiagnosed. Vitality’s Head of Clinical Services, GP Dr Dawn Richards, explains everything you need to know about diabetes…

Diabetes is a condition where the level of glucose in your blood is too high because your body doesn’t produce enough insulin, or becomes resistant to insulin. Insulin is a hormone made by the pancreas.

How does insulin affect diabetes?

It allows glucose from the carbohydrates you eat to enter your body’s cells, which then use it for energy. With diabetes, because the glucose doesn’t get used, it remains circulating in your blood. That causes symptoms including fatigue, because your body isn’t getting the energy it needs from your food. You may also need to urinate more often as your body tries to flush out the excess glucose.

What’s the difference between type 1 and type 2 diabetes?

The end result – high levels of glucose in the blood – is the same, but the causes are different.

Type 1 diabetes affects around 10 per cent of people with the condition. It usually develops before the age of 40 and happens when the insulin-producing cells in the pancreas are destroyed by an abnormal reaction in the body. This isn’t fully understood, but is probably due to a combination of genetic and external factors. Type 1 diabetes has to be treated with daily doses of insulin to replace what isn’t produced by the pancreas.

Type 2 diabetes is by far the most common form of diabetes and usually develops later in life, after the age of 40. Type 2 diabetes happens when your body doesn’t produce enough insulin, or doesn’t respond to it properly. Around 80 per cent of people with type 2 diabetes are overweight or obese. There’s a spectrum of treatments and your doctor will usually start by giving lifestyle advice, although some people need medication, too.

It’s estimated that 18 million people in the UK have prediabetes. This is a term used to describe blood glucose levels that are raised, but are not sufficiently and consistently high enough to fall into the type 2 diabetes category. However, prediabetes is a major warning sign that you’re at risk of developing type 2 diabetes. At this stage you may be able to reverse your risk by making lifestyle changes, such as losing weight.

Do people with diabetes need a special diet?

To keep blood glucose levels steady, people with diabetes should avoid foods such as white bread and fizzy drinks, which are absorbed rapidly from the gut and cause a big blood glucose spike. Other than that, aim to have a balanced diet, including a mix of fruit and vegetables and complex carbohydrates that take longer to break down, such as wholegrains. Keep fat and sugar to a minimum to avoid excess calories. It’s a myth that you need to avoid sugar completely – it’s fine to have it occasionally. Exercise is also helpful as it seems to help your body respond to insulin and will also help you maintain a healthy weight.

What happens if diabetes is left untreated?

At the moment, diabetes can’t be cured, so it has to be managed on a daily basis. The problems start if the condition is poorly managed. Consistently high glucose in your blood can lead to damage to organs. Other complications can include blindness and nerve damage, as well as a raised risk of kidney and heart disease. That’s why it’s so worrying that thousands of us are thought to have type 2 diabetes without realising it.

Could I be at risk of type 2 diabetes?

You’re at higher risk of type 2 diabetes if:

When should I see the GP?

You should always see your GP if you notice symptoms including fatigue, needing to urinate more often or having wounds that are slow to heal. Vitality members can have a Vitality Healthcheck which will pick up raised blood glucose levels along with other factors that may raise your risk in the long term. 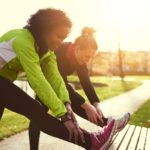 7 Reasons Why Working Out With Friends Helps You Achieve... Previous
Wondering How To Remortgage Your Home? Next 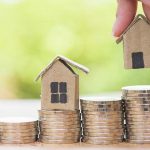 Stay healthy indoors with access to our new Vitality at Home partners.


T&Cs apply. Eligibility for Vitality rewards depends on your plan type. Log in to find out more.