A Beginner’s Guide To Training For A Triathlon 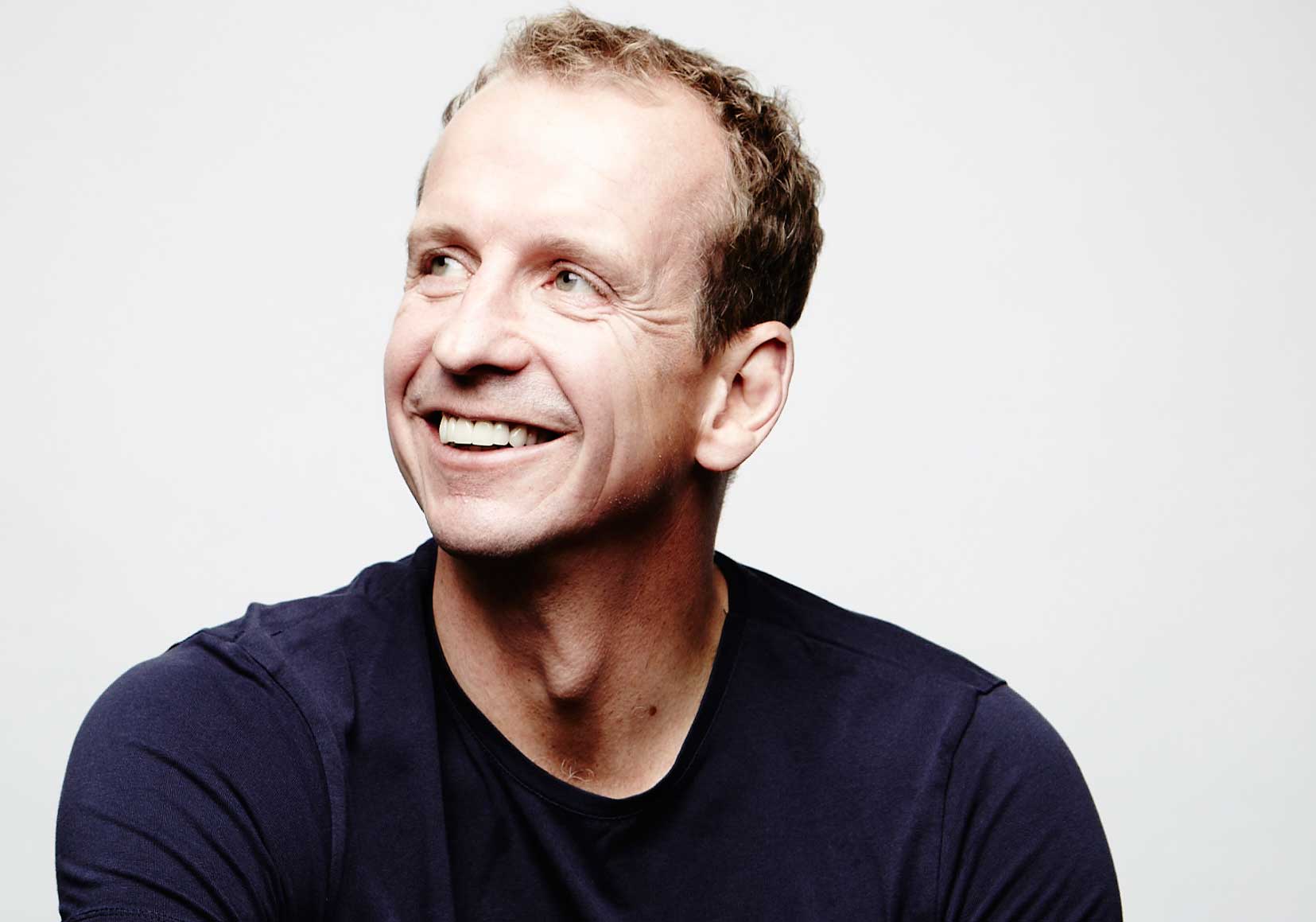 Sports coach to the stars Greg Whyte believes that anyone can complete a triathlon. Here, he offers his expert advice for people looking to get started with the growing sport.

Triathlon is a multi-sport endurance race consisting of swimming, cycling and running. Despite its elite reputation, it has become something of a trend in recent years, with around 215,000 people participating in at least one triathlon in 2017, and a 174% increase in membership across the UK.

Former Olympian and sports coach, professor Greg Whyte – who’s worked with everyone from Team GB and Team England to Davina McCall, Greg James and Miranda Hart – believes that with the right planning and a lot of determination, anyone can achieve their goal.

Here are his tips on training for your first-ever triathlon and maximising your performance on race day.

Who can take part in triathlon?

The great thing about it is there’s such a range of distances you can do, from super sprint [400m swim, 10km cycle, 5km run] to Ironman [3.8km swim, 180km cycle, 42km run]. For somebody who’s new to triathlon I’d recommend the super sprint or sprint distances.

If you’re reasonably fit, training should take a few months. But there are two critical things to keep in mind: you want to be in good fitness condition because you’ll enjoy it more, and you want to be safe.

Even if you have a disability or injury, don’t assume triathlon is inaccessible to you. Initiatives such as the npower Superhero Series and the Superhero Tri prove the incredible things that can be done in the face of disability and injury, so dream big. You’ll do almost the same training as able-bodied people, but you’ll need to modify certain things depending on your condition.

Where do I begin training?

Start by profiling yourself against the different elements of triathlon to see where you rank on each: swimming, cycling, running. You should then target the greatest weight of training on your weakest event, while trying to maintain your strength in the other disciplines.

If you’re from a non-swimming background, go for a pool-based triathlon in the first instance. Open-water swimming is the absolute nemesis of the vast majority of triathletes. It took me close to three hours just to get Davina McCall into the water on the first training session for her 506-mile ultra marathon. That indicates the fear that the vast majority of novices experience.

Your training here should focus on pacing, and wearable tech like Garmin can help with this. 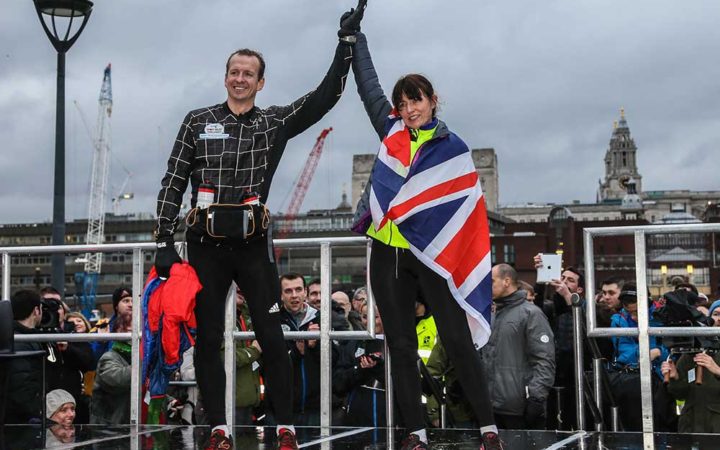 Learning to ride and to feel confident on the bike is really important. Static bikes are the mainstay of triathletes – particularly beginners – because you can work hard without any concern for falling off or passing traffic. Spinning classes at the gym are also a great introduction to Fartlek (multi-speed) training.

Once you’re comfortable with the feel of a bike, you can start cycling on a closed circuit, such as a park or track, and quiet roads.

There tends to be an emphasis on spending a lot of money on equipment in triathlon. I can confirm that it’s your legs turning the pedals that count, not how expensive the pedals are. You can get fabulous second-hand bikes that are fully loaded and very reasonably priced.

Transitioning from your bike to running is a weird feeling. There are a couple of things you can do to overcome this. First, you need to be much stronger than a regular runner, so spend some time in the gym improving your leg and core strength and stability.

Second, I do what’s called ‘brick sessions’, which are bike-to-run transitions. The best place to do this is the gym. Try a 10-minute static bike ride followed immediately by a five-minute run on the treadmill, and then transition back to the bike and so on, with various intensities and durations. 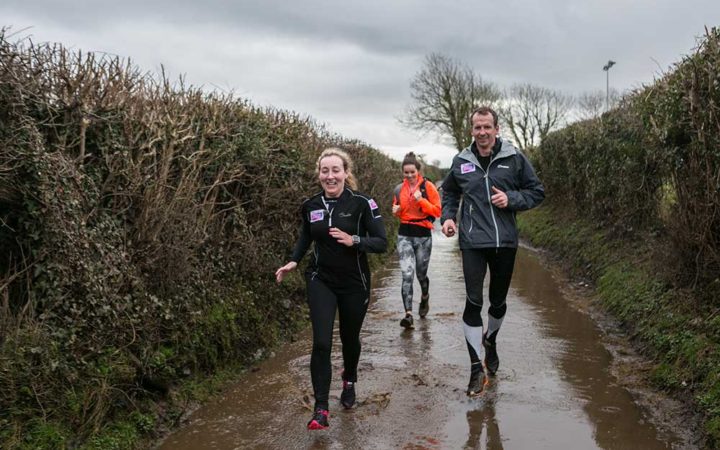 How do I prepare on race day?

Triathlon is equipment-heavy, from your wetsuit to your bicycle pump. It’s very easy to forget things, so make sure you have everything you need by writing a checklist.

Secondly, give yourself plenty of time to set up your equipment and register. If you’re rushing and panicking, this will have a detrimental effect on your performance.

Over-consuming food and water before a race can cause gastrointestinal distress and nausea. Think of the race as just a hard training session and stick to the meal and fluid you had pre-train.

How do I recover?

The one thing people do badly, I think, is celebrate success by immediately thinking about the next challenge. If you’ve set a goal – whether that’s to complete the race or hit a certain time – and achieved it, you should take time to reflect. Bathe in the glory. That will be the key motivator for you to continue and to challenge yourself again. 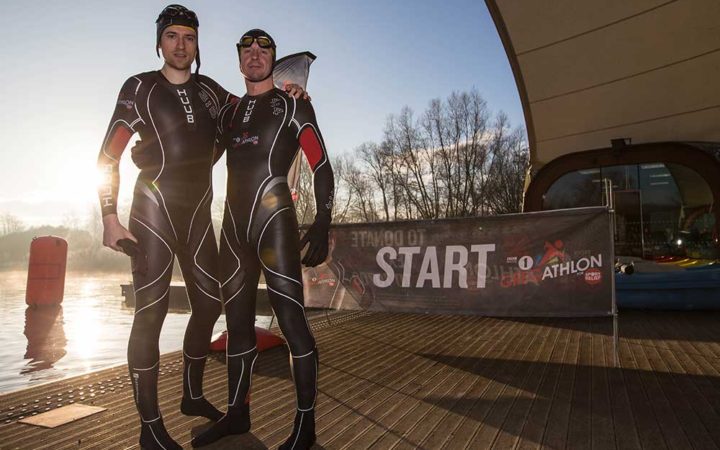 Greg with Greg James at the end of his Gregathlon 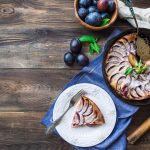 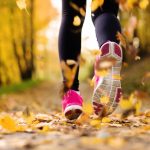