Go with your gut: the dos and don’ts of managing IBS 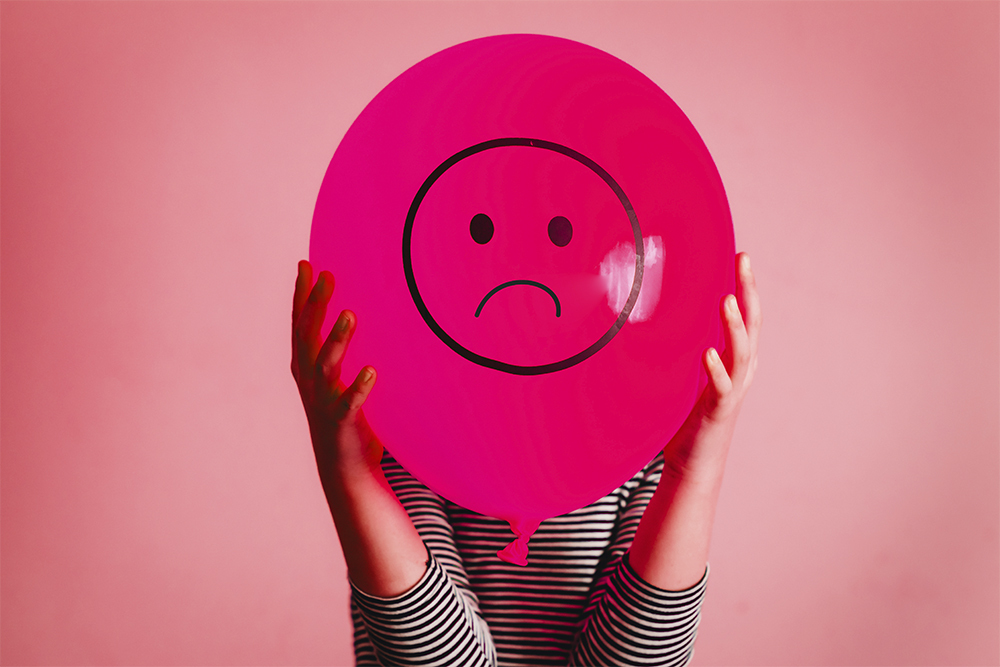 In light of IBS Awareness Month, digestive health expert Emma Wells shares some simple dietary and lifestyle tweaks that could help ease the symptoms of IBS.
For many of us, the thought of discussing our toilet habits with a stranger is daunting to say the least, which is why we might be tempted to keep it to ourselves if we notice a change.

But if you are experiencing symptoms of irritable bowel syndrome (IBS) – such as constipation, diarrhoea, bloating, or gassiness – know that you’re not alone.

IBS affects between 10 and 20 per cent of the population and is twice as common in women than in men. The condition seems to affect people between the ages of 20 and 30 the most, but cases in older adults are significant, too. According to The IBS Network, more people have been seeking help for the condition since the start of lockdown – and our increased stress levels might have played a role.

‘This past year, I’ve had to get people to work much harder on stress reduction than previously,’ says Emma Wells, registered nutritional therapist and founder of IBS & SIBO Clinics. She explains that our evolutionary fight-or-flight response to stress can exacerbate IBS. ‘If you’re in an anxious state, your body is thinking it’s got to run away from a tiger, or fight a bear. As a result, it thinks: I don’t need to digest dinner, because I might not be here tomorrow. Your digestion shuts down to help you fight harder or run faster.’

Embarrassment often means that people suffer in silence – six in 10 people with IBS have never sought professional help. They may rely on information they find online to try to manage symptoms, sometimes cutting out whole food groups unnecessarily or skipping meals. However, this can lead to nutritional deficiencies, which could create further health problems down the line.

Wells advises against making any drastic dietary changes and recommends contacting your GP if you’re in pain or experiencing unusual symptoms, including ‘an unexpected change in your digestion, blood in the stool or pain associated with the menstrual cycle.’

But anyone with milder tummy troubles might benefit from implementing these simple lifestyle and dietary dos and don’ts:

Do sit at the table for meals 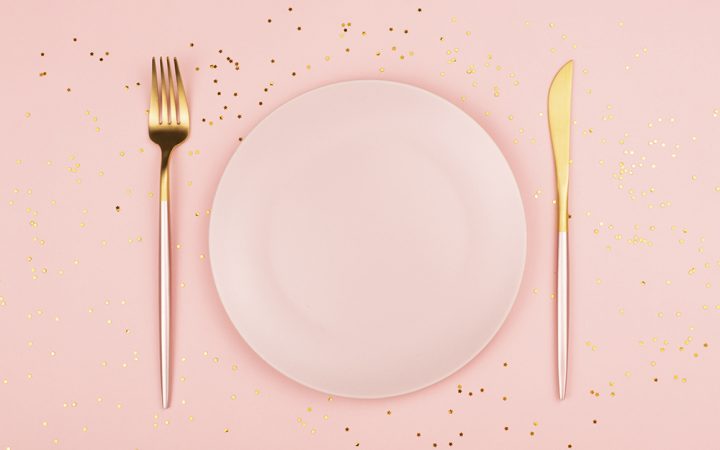 Research shows that 41 per cent of us are more likely to work through our lunch breaks when we’re working from home. But mindlessly eating a quick sandwich with one eye on your inbox isn’t conducive to healthy digestion as those incoming emails might trigger stress.

Eating from your lap on the sofa can also cramp your digestive system. ‘Sit at a table and don’t look at your phone or watch the news,’ advises Wells. She recommends settling down five to 10 minutes before each meal and staying seated for a similar amount of time after you’ve finished eating. Look forward to mealtimes and use them as a time to reconnect. ‘The French take hours over their food and it’s a social event – that’s much better for your digestion,’ she says.

Don’t wash your food down 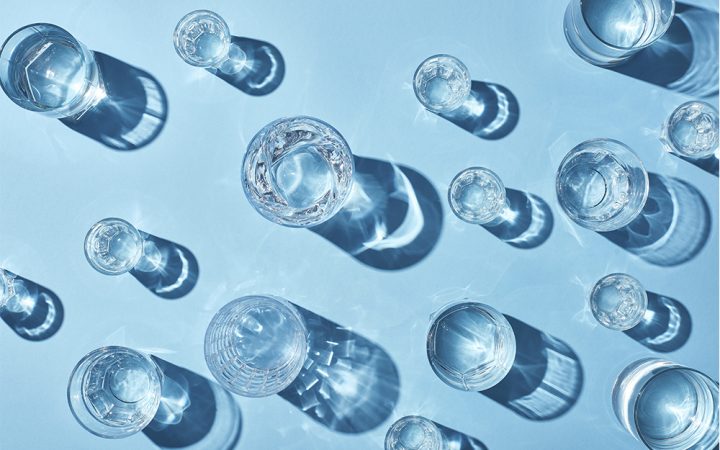 Drinking enough water can be a simple step towards treating constipation as it can help soften your stools – aim for at least eight glasses a day. However, you should try to rehydrate between meals, rather than at the dinner table. ‘Some people glug a pint of water with their meal, but that dilutes the digestive juices,’ says Wells. To make sure you’re drinking enough fluids throughout the day without putting a strain on your system, limit caffeinated drinks and keep a glass or bottle of water within easy reach on your desk to sip from throughout the day.

Do cut down on alcohol 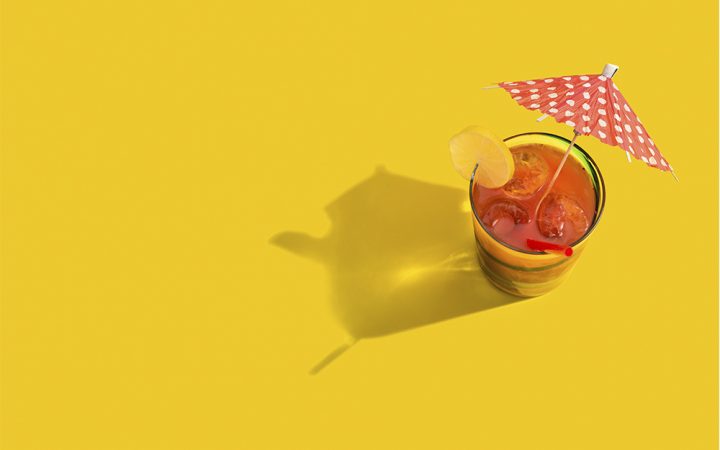 ‘We know alcohol itself is an irritant to the gut lining,’ says Wells. Plus the sugars and bubbles in your favourite tipple could cause uncomfortable bloating and burping. If you really want a drink, try to stick to one and make smart swaps. Some wines and liqueurs are higher in sugar while spirits are usually lower (though watch out for mixers). ‘White spirits, such as gin and vodka, tend to be better tolerated,’ says Wells.

If you’re using a fizzy mixer, give your drink a good stir to reduce the bubbles. The type of tonic you choose can also have an impact – trendy ones may contain the sugar fructose, which can cause problems for anyone sensitive to FODMAPs (carbohydrates found in certain foods, including beans and wheat – the name stands for fermentable oligosaccharides, disaccharides, monosaccharides and polyols). ‘Fructose is slightly more slowly digested than glucose, which means it sits around and gets fermented by the gut bacteria,’ says Wells.

Just because cutting out gluten helps some people manage their IBS, it doesn’t mean you should overhaul your own diet. ‘People end up removing things needlessly,’ says Wells, who believes specific advice should be given on a case-by-case basis. If you think something you’re eating is making things worse, keep a food diary for a few weeks then show it to a specialist, who can help you identify the trigger. ‘The most common food triggers include wheat, eggs, dairy, legumes, soya, seafood and fish. On an elimination diet, you give them up for a few weeks to find out whether it’s made a difference, then look at putting them back in in a controlled way.’ People who suffer with constipation might benefit from introducing more soluble fibre. Try adding a small teaspoon of ground flaxseed to cereal to help keep you regular. 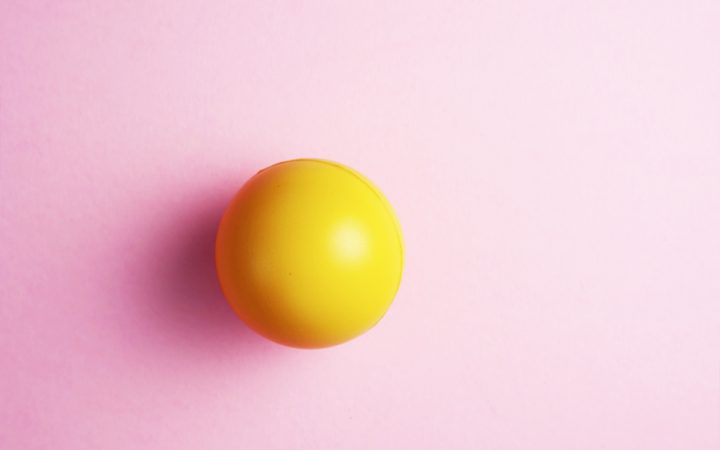 To combat anxiety, Wells recommends doing some breathing exercises before mealtimes. Try the 3-4-5 technique, which involves breathing in for three seconds, holding your breath for four seconds and breathing out for five seconds. You can also try pranayama breathing where you use your thumb and index finger to close one nostril at a time as you inhale and exhale. 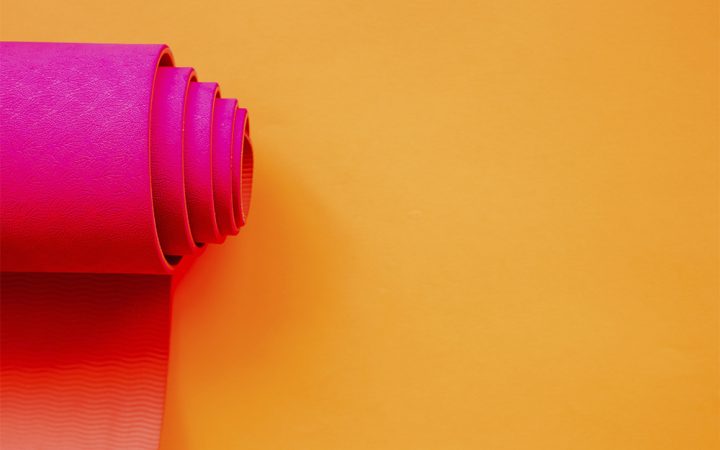 Exercise may reduce IBS symptoms by promoting bowel movements, easing bloating (the physical activity can help dispel gas) and managing stress. And now that the milder weather has arrived, there’s a greater incentive to get out on quick morning jogs around the block and long weekend walks in the countryside.

Don’t underestimate the power of simple stretching either. ‘Yoga is particularly good, because every time you bend and twist, you’re massaging the internal organs and the digestive system and that’s helping things to move along,’ says Wells. ‘You don’t need to do an hour – 10 minutes could help.’ Just avoid jumping on the mat straight after eating. 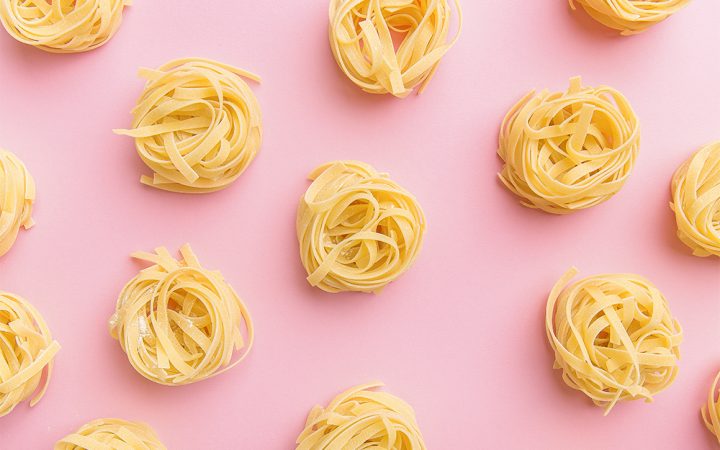 ‘Avoiding food because it’s causing you difficulties is not a great solution, because you’re not getting to the cause [of your symptoms],’ says Wells, who believes that anyone who feels anxious about eating because of the severity of their IBS symptoms should seek help. That said, simply delaying breakfast and sitting down earlier for dinner might give your digestive system time to rest overnight. ‘There are options like the 16:8 diet [intermittent fasting], which is where all meals are eaten within an eight-hour window, which might have an impact,’ says Wells.

If you’re concerned about IBS or any of the symptoms we’ve outlined, speak to your GP.

Looking for more information on gut health? We take a further look at the importance of gut health, even for those without IBS. 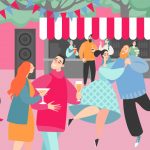 How to cope with the new normal Previous
Top Tips and Advice on Returning to The Gym with Nuffield... Next 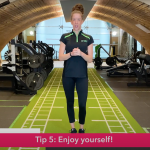 We asked five people how lockdown has affected their relationships

Driving out of lockdown: Get your motoring mojo back

How to conquer post-lockdown separation anxiety