Do You Know These Early Signs Of Dementia? 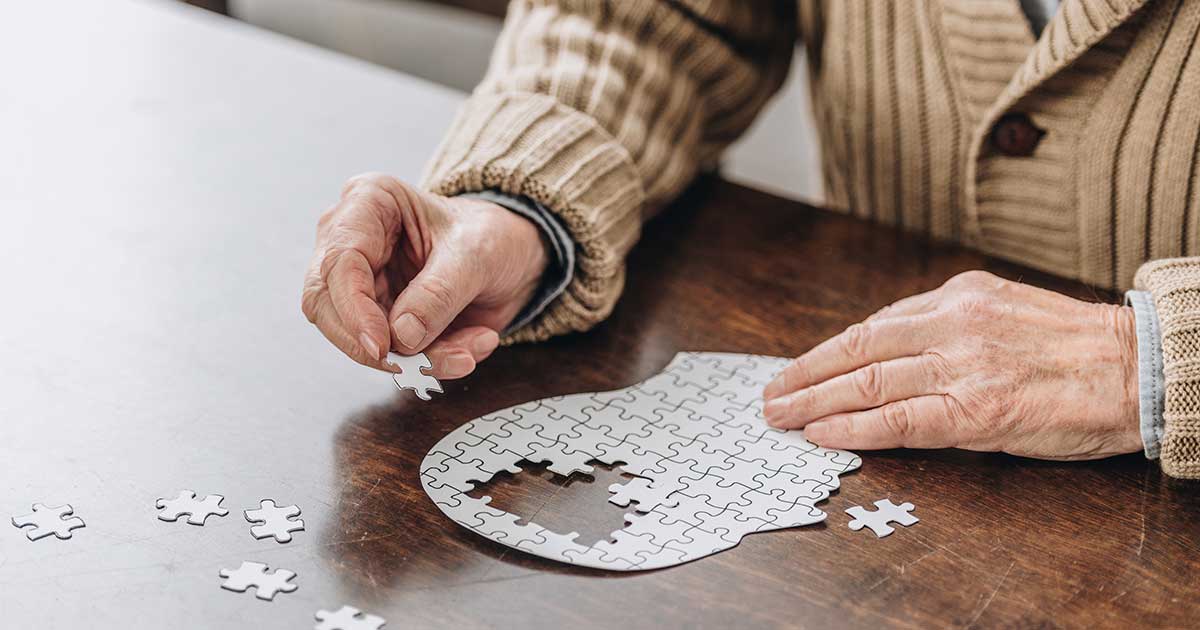 One in six people over 80 years old will experience dementia, but it isn’t just about memory loss. Health journalist Carole Beck discovers what to look out for.

Around 850,000 people in the UK have dementia, and it’s overtaken heart disease as the leading cause of death in England and Wales. But there’s still a lot of confusion about the condition. For example, dementia isn’t a natural part of ageing, despite popular opinion.

“Dementia is the word used to describe a whole range of symptoms, including difficulty with problem-solving and memory loss, that occur when your brain is damaged and stops working as well as it used to,” says Prof June Andrews, international dementia expert and author of Dementia: The One-Stop Guide (£8.55, Profile Books). “The brain damage can be caused by one or a combination of different diseases, and it’s more likely to affect you as you age.”

Which diseases cause dementia?

Lewy body disease is another type of dementia, which affects around 15% of people with the disease. It’s caused by a build-up of clumps and proteins in the brain nerve cells known as ‘Lewy bodies’.

What are the early signs of dementia to look out for?

Changes in language, mood or behaviour are some of dementia’s early signs, including difficulty performing familiar tasks. “For example, if you know your bus connections across town, but you now can’t work this out, it could be a sign,” says Andrews.

Who is most likely to develop dementia?

For both sexes, certain factors can also increase the risk of dementia:

For the vast majority of cases, dementia is not passed down through families. The exception is some very rare forms of dementia, including frontotemporal dementia and young-onset Alzheimer’s disease that affects people before they are 65.

Can you have dementia and not know?

Yes, this is because the signs of dementia are similar to other conditions. “It’s sometimes difficult to distinguish between depression and dementia based on symptoms,” says Pickett. Some early dementia symptoms aren’t yet that well known, such as changes in vision. “Dementia isn’t just about memory loss,” explains Pickett. “So, people might not suspect dementia at first.”

How can you reduce the risk?

While we can’t alter our age or gender, certain lifestyle changes can help lower your chances of developing dementia. These include: staying active and exercising as often as possible; eating a balanced diet; avoiding smoking and curbing your alcohol intake. You can also help to stave off cognitive diseases by exercising your mind with activities such as learning a language, taking a course or doing crossword puzzles.

When to see your GP

Book an appointment with your GP if you are worried. They can first test you for other conditions, which have similar symptoms to dementia. “The good news is that early dementia diagnosis can help,” says Andrews. “While there’s no cure, medication combined with lifestyle changes like diet, exercise and mental stimulation can delay the progression of the disease – improving quality of life.”

Did you know that Vitality’s Serious Illness Cover includes Dementia and Frailcare Cover? 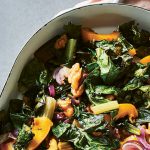