Can EFT Or ‘Tapping’ Help To Manage Anxiety? 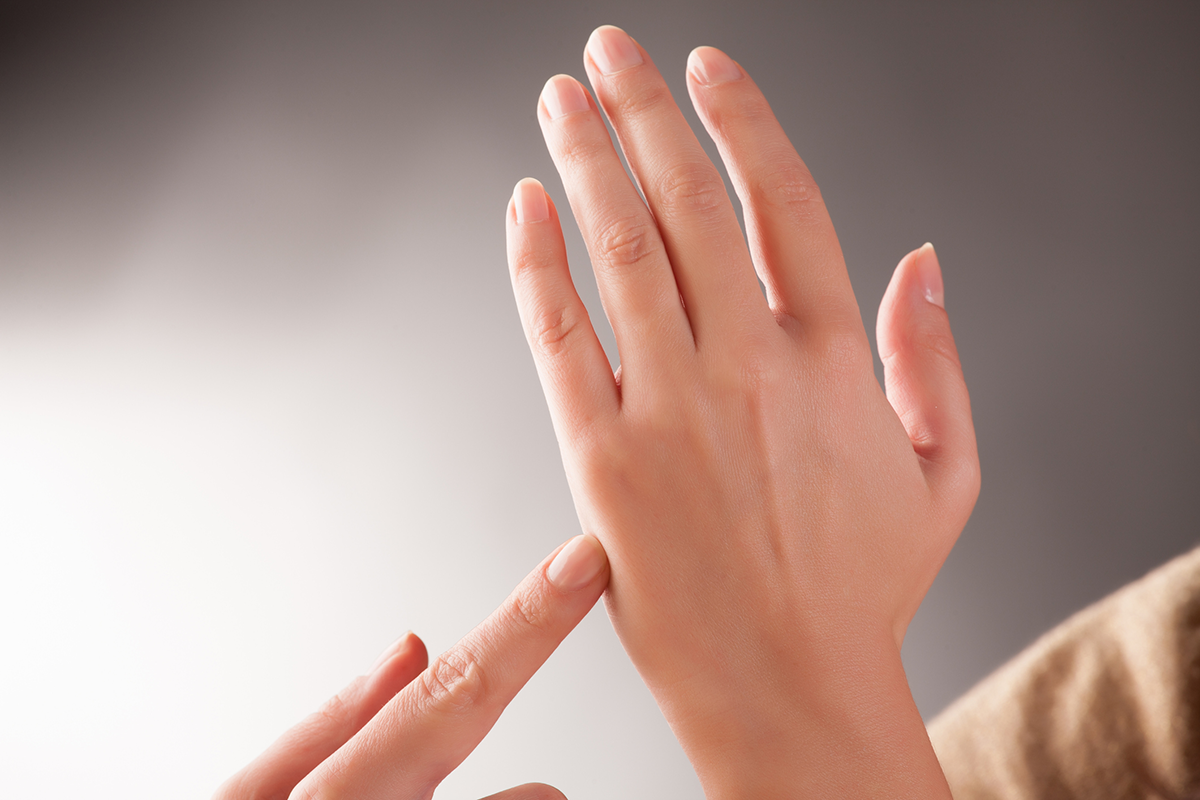 Fancy trying a needle-free take on acupuncture to reduce your stress levels? Then EFT– aka pressure point tapping – could be the answer. Sarah Maber, wellness writer, taps to find out more…

Emotional Freedom Techniques (EFT) is a DIY complementary therapy designed to help you reduce feelings of anxiety and stress. It works by tapping pressure points on the head and body (like acupuncture but without the needles). Here, we find out more and share a intro video so that you can try EFT for yourself.

So, how does EFT tapping work?

Practitioner and success coach Jody Sheild  says the theory behind EFT tapping is that tapping various points on your head and body releases negative emotions. So the release of things like anxiety, stress or fear, signal the amygdala (the ‘fight or flight’ part of the brain) to calm down and relax. “As soon as this happens, it immediately reduces anxiety, which allows you to move forward in a calmer way,” says Shield.

The principles of EFT tapping

EFT is based on a healing technique developed in the 1970s by US psychologist Dr Roger Callahan, who observed how including acupressure principles worked far more rapidly than other therapies to treat phobias.

“EFT works like acupuncture, but without the needles,” says Jemima Blazdell, EFT practitioner and founder of stressfreelifeacademy.com. “You simply tap on specific points to move blocked energy through the body. The blockages are caused by toxins, our core beliefs – the way we see ourselves and the world – and past traumas. Tapping works by sending a vibration along the energy line in the same way as putting a needle, clearing the energy flow.”

Alternative therapies aren’t for everyone of course. But the potential of EFT to relieve anxiety does have some sound scientific backing. Last year, clinical studies found that tapping lowered levels of cortisol in the body, reducing feelings of anxiety and depression and boosting happiness. Research also suggests that EFT can help people feel more positive about the present and future.

Want to get tapping right away?

“You can use EFT to address specific issues when you feel general stress or simply build it into your daily routine,” says Jemima. “It’s a bit like learning a new language,” she adds. “You’re learning to listen to your body. When you release energy,  you’ll feel signals from your body – you might yawn, stretch, cry. That’s how you know you’re on track.”

To try EFT for yourself, you can follow master practitioner Jemima Bladzell’s easy introductory video.

Keen to try other ways to relax? Why not try ASMR? 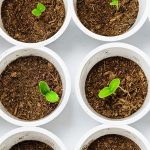 A Beginner's Guide To Growing Veg In Pots Previous
Understanding coronavirus and caring for your newborn... Next