9 places in the UK to tick off your bucket list 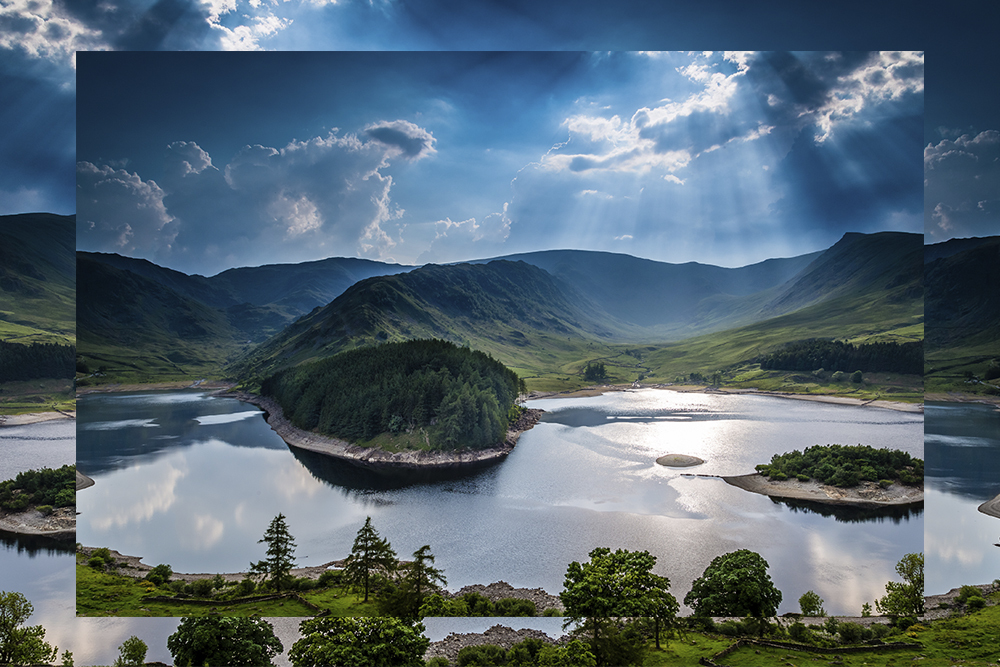 The British landscapes and attractions that everyone should experience at least once and put on their UK bucket list. With still no clear picture of when mass travel to foreign holiday destinations might return, the pandemic has undoubtedly ushered in the era of the Great British staycation.

Over half of Britons appreciate holidays in the UK more than ever before, and nearly 70% would like to explore more areas of the UK, according to survey results released in June 2021 commissioned by holiday park brand, Haulfryn. And even before the coronavirus played havoc with our usual out-of-office plans, an increased awareness of our carbon footprints had been leading many of us to think about whether a lifestyle of frequent air travel abroad is sustainable.

As luck would have it for Britons, the nations of the UK have an abundance of sites of natural beauty and world-class cultural venues. Travel within these islands can provide epic scenery, the chance to get active outdoors – or wilfully inactive outdoors – or to enjoy some top-class fine dining and pampering.

Here’s our bucket list of spectacular, must-visit sites around Britain. Even when the foreign travel lists go green again, you might find that you prefer to finish ticking these off first… 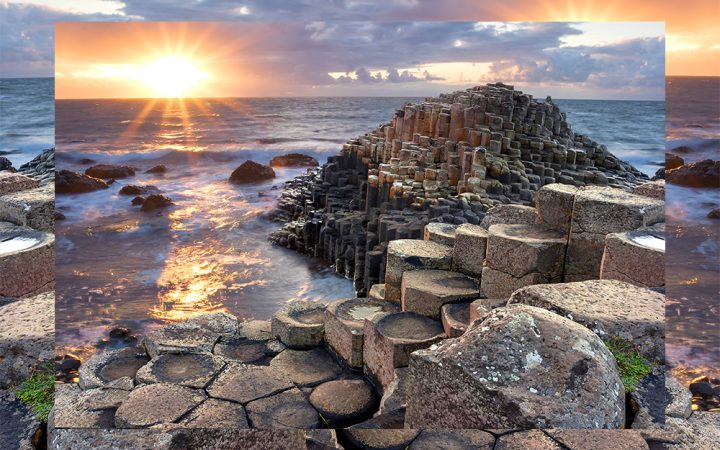 An eerily beautiful, almost unearthly landscape formed by volcanic activity around 60 million years ago – or, as Irish legend has it, by the giant Finn McCool (the jury’s still out!). The Giant’s Causeway in Northern Ireland comprises three huge outcrops of 40,000 basalt columns. To learn more and make the most of your visit, head to the architecturally stunning visitor centre. But don’t just stop by in the car – you should plan on spending a full day in this area of Outstanding Natural Beauty, where there is a choice of cliff top walking routes suited to all abilities.

Top travel tip: Sit and rest on the Wishing Chair, a naturally formed ‘throne’ of basalt columns to rival anything you’ve seen in Game of Thrones. 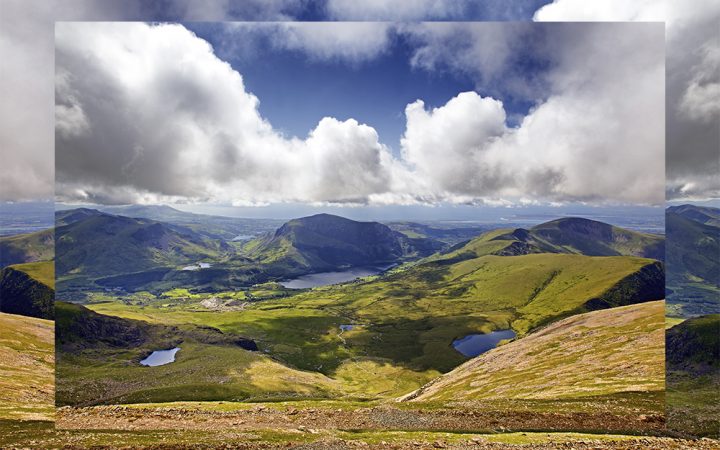 Whether you ascend to the summit of Mount Snowdon by way of a day’s hiking, complete with endorphin rushes and Instagram bragging rights, or take the more genteel mountain railway option (though this season it is not going as far as the summit), you will always be glad to say that you’ve been to the top of Wales’ highest mountain, where Edmund Hillary prepared to climb Everest. The choice of six walking paths to the summit are all classed as ‘hard and strenuous’, but each is richly rewarding. If you are vigilant on your way up, you can spot birds of prey and rare flowers, as well as evidence of the mountain’s copper-mining past. Once at the top, however, there is no danger of missing the ‘wow’ moment of the expansive views across Snowdonia National Park.

Top travel tip: The summit café is closed until 2022, so pack sustaining rations. 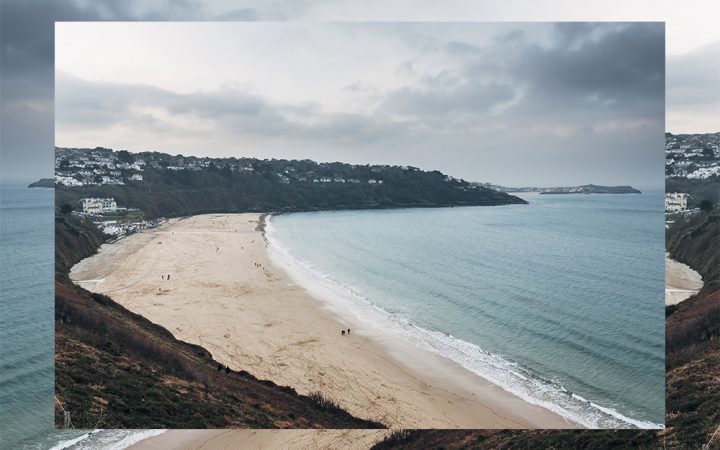 US President Joe Biden and the other leaders of the G7 countries have been to Carbis Bay, but have you? A little less of a household name, pre-G7 at least, than the Lizard Peninsula and other Cornwall must-sees, this arrestingly beautiful Cornish seaside resort is one of many that make up the postcard scenes of St Ives Bay. Its sweep of white sandy beach is framed by subtropical vegetation and has a ‘surely this isn’t in the UK?’ vibe. The near-turquoise water really is as inviting as it looks: Carbis Bay is certified as a Blue Flag beach, and is family friendly thanks to its distinct lack of surf. (You can, of course, find plenty of that elsewhere in Cornwall.)

Top travel tip: As well as the luxurious Carbis Bay Hotel & Estate, there are also more modest accommodation options, such as B&B, The Mustard Tree. 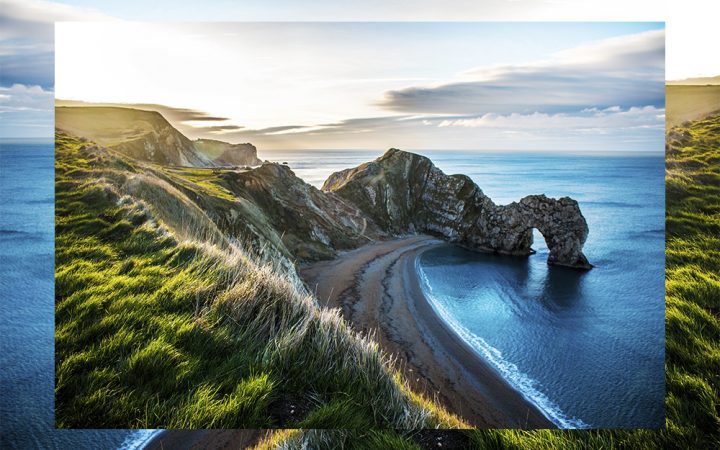 A Jurassic Park of the kind that you actually would like to get stuck in, the shingle beaches of the Jurassic Coast are glorious in summer but have year-round appeal as the home of the supremely photogenic Durdle Door: a vast natural limestone arch that has become an icon of British beauty spots. The arch is in fact privately owned (Lulworth Estate’s Weld family), but is publicly accessible via a pleasant 15-minute walk down to the beach from the South West Coast Path. High on many people’s ‘I’ve always meant to see it one day’ lists. Now’s the time.

5. The Isle of Skye, Scotland 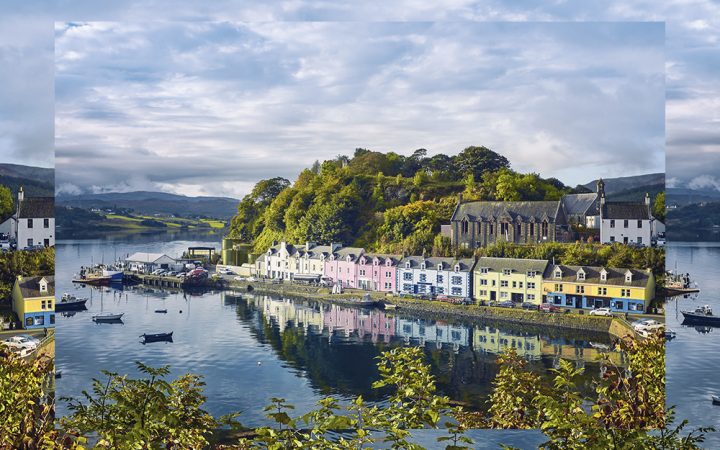 Depending on where in the UK you live, it might take some time and effort to reach the Isle of Skye: the 50-mile-long island, which is the largest of the Inner Hebrides, and accessible by bridge from the north-west Scottish mainland. Once there, you will be rewarded with majestic, otherworldly landscapes and the possibility of spotting a golden eagle, as well as opportunities to kayak, stand-up paddle board, hike or take a photography workshop. The Fairy Pools is among Skye’s most enchanting spots, where several small waterfalls feed into vibrant blue pools. 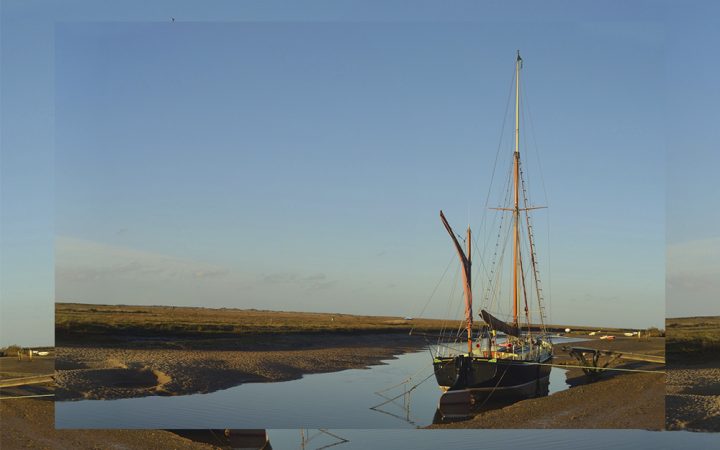 Desirable North Norfolk is a top-notch place to holiday in the UK; you can take a small boat to see seals off Blakeney Point, have a pub lunch in a characterful old inn, pitch your windbreaker on the glorious expanse of sandy beaches at Holkham or Wells-next-the-Sea, or try kitesurfing at Brancaster. Even if you’re not selling up to buy coastal property here, we can all tick ‘enjoy the best of North Norfolk’ off our to-do list, even if only for a long weekend. Its variety makes it a year-round destination, with plenty of natural beauty to enjoy in the off-season. 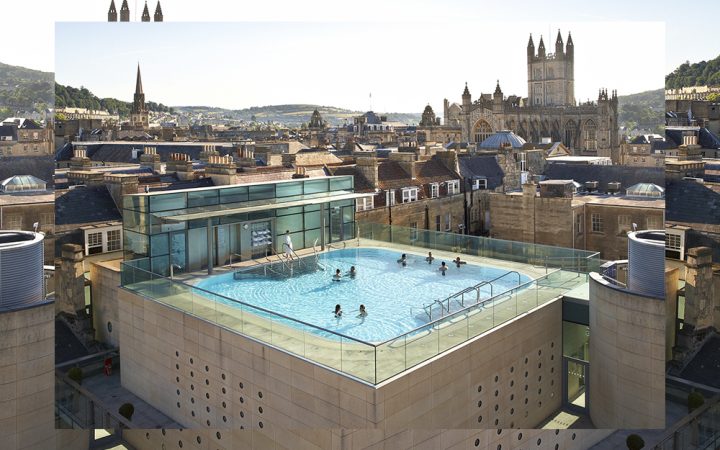 Is Bath a rock ’n’ roll, anything-can-happen, kind of a place? No. But should everyone spend at least one day of their life luxuriating like a Roman in the spa here? Yes. Significant parts of original Roman baths survive, and it is possible to view them, walk on the original Roman pavements and see the ruins of the Temple of Sulis Minerva. But to get wet, you should head to Thermae Bath Spa, a landmark contemporary building that houses the only natural thermal hot springs in Britain that you can bathe in. The rooftop thermal pool has 360-degree views of the city. Bath’s many exquisite Georgian buildings in highly distinctive local limestone make the city instantly recognisable.

Top travel tip: While in Bath, check out Francis Gallery, a stylish new venue from the founders of style and travel magazine Cereal. 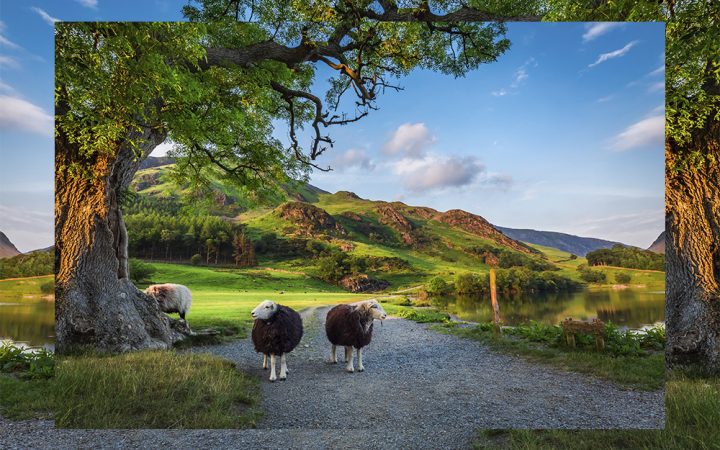 Even Taylor Swift has devoted a song (The Lakes) to extolling the charms of the Lake District, while the region’s more longstanding creative associations are with the Romantic Poets Wordsworth and Coleridge, and rabbits-in-jackets enthusiast, Beatrix Potter. Windermere, the largest lake in England, forms the ‘spine’ of the South Lakes. This area boasts diverse natural wonders, scenic walking routes for all abilities, and high-quality local produce that has resulted in highly regarded farm-to-table fine-dining restaurants, including Simon Rogan’s L’Enclume.

Top travel tip: Stock up on Grasmere Gingerbread, before enjoying the walk that takes in the lakes and village of the same name. 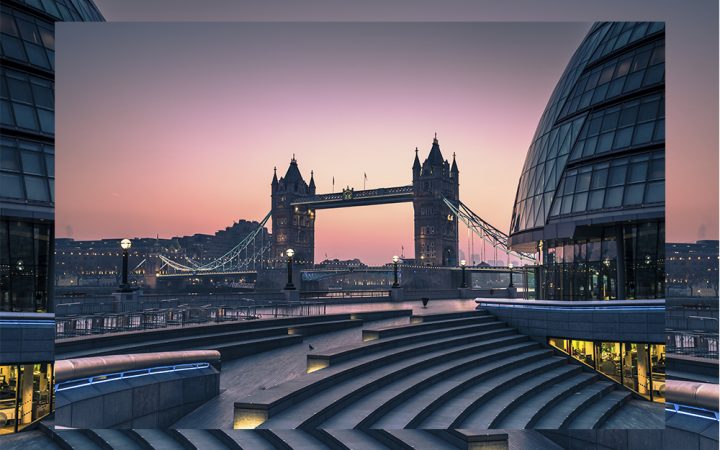 First-time visitors in London head merrily to the London Eye, whereas long-term Londoners dodge past its queues on their way to something else at the South Bank (a play at the National Theatre or a concert at the Royal Festival Hall, perhaps). What some might not know, is that the equally iconic – and far more long-standing – Tower Bridge is not just a landmark to enjoy at a distance. In recent years, a glass floor was added to the bridge, allowing for a dizzying view of the Thames from its West Walkway. There’s also a Victorian engine room to nose around and a gift shop that claims to be award-winning. With entry prices from £5.30, it’s a snip. It’s even possible to get married here, should you feel so inclined.

Top travel tip: Tickets for locals are discounted even further, and start from just £1.

Did you know that travelling can help you to feel better mentally and physically? Discover why travel is good for your body and mind here.

As a Vitality member, you could get discounts with our travel partners including Mr & Mrs Smith. Available with qualifying health insurance, life insurance and investment plans. Log in to Member Zone for the details.

Pride isn’t just for gay people: Talking LGBTQ+ With... Previous
How to be OK with NOT planning ahead Next 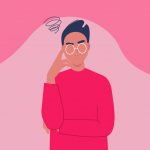