7 things we learnt from joining a sports team 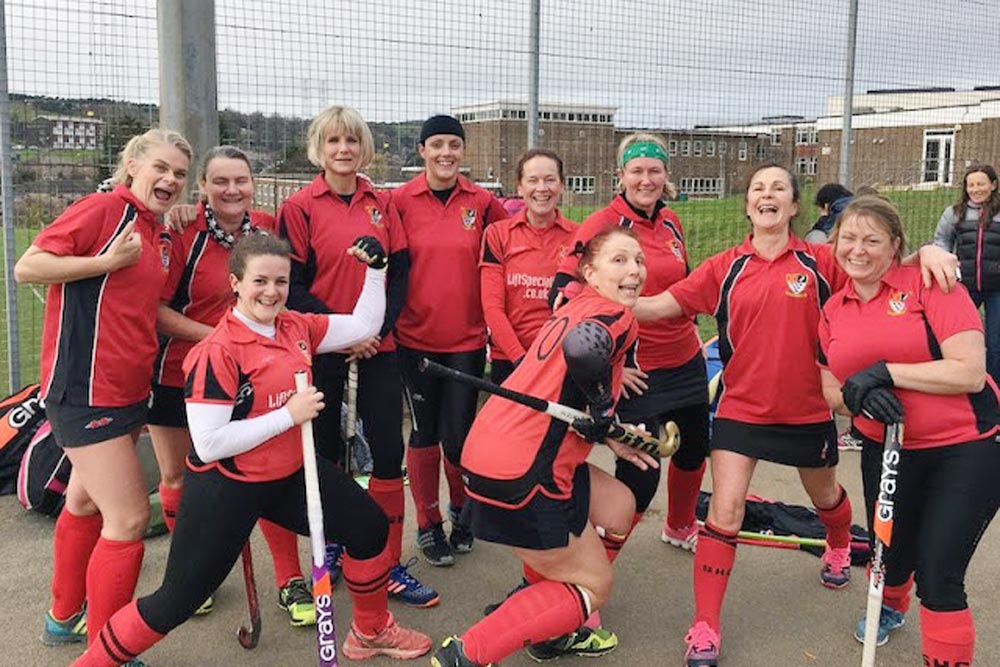 Tempted to try something new but lacking in confidence or motivation? We set a group of brilliant women the challenge of trying out a new sport and joining a local team – choosing from rugby, football, hockey or netball. Despite the initial nerves, our #WomenInSport teammates got stuck in, learning the rules, discovering new skills and making friends on the team. They reaped many rewards and you can too. Here are their inspiring reasons to get started and join a team sport…

1. Being part of a sports team gives me a sense of belonging and purpose

Tess Agnew is a fitness blogger and This Girl Can ambassador, who’s always on the lookout for her next challenge. She has joined her local hockey team.

“I’ve only been playing hockey for the past few weeks but already it seems like I’ve always been a part of the team. Playing a team sport gives you so much more than improved fitness. I’m making new friends, growing in confidence and having heaps of fun along the way – getting fitter is a happy side effect of all of that. I feel a sense of belonging and purpose to get active.” Read more on Tess’s blog.

2. Taking up a sport has given me confidence and helped my anxiety

Geraldine Miller is a mum of two and a fitness and healthy food blogger. She joined her local women’s football team.

“Joining a team has helped my confidence and anxiety by showing me I am capable of giving something a go. Attending my first football session was exhilarating and a massive step for me, especially as I was attending by myself and didn’t know what to expect. My anxiety was high and I could have easily found excuses not to go, but I didn’t and this was a breakthrough for me. I’m so glad I pushed myself to go along.” Read more on Geraldine’s blog.

3. The support and praise makes me more motivated to exercise

Laura Beeson is a wellbeing blogger focusing on self-care. She joined a local beginner’s netball team.

“As a runner, I’m used to training solo and sometimes it can be a mental battle to keep going. However, through joining a sports team I realised that I’d been missing out on the support, praise and encouragement from teammates. Being active together means you encourage each other to go that extra mile. Being accountable for the whole team rather than just myself is a huge motivator.” Read more on Laura’s blog.

4. I always have such a laugh with my team

Georgina Spenceley is a fitness blogger who’s all about building strength and confidence. She joined her local rugby team.

“My rugby sessions are always so much fun. My first meet-up was brilliant – being Halloween, most of the team had dressed up in fancy dress, including the coaches, and it was a great way to meet everyone. I’ll never forget my first rugby tackle… because it was against a guy wearing fishnets and neon hot pants. Everyone has made me feel so welcome, even with my terrible passes.” Follow Georgina’s journey.

5. Joining a sports team has pushed me out of my comfort zone (for the better!)

Lucy Wheeler is a fitness blogger and runner who works out with her Border Collie, Gatsby. She tried hockey for the first time.

“Before I went to my first hockey session, I was worried I wasn’t going to be good enough, that people would laugh at me when I missed the ball or that I would embarrass myself. I was so wrong – the team was welcoming and I was instantly made part of the squad. We’re all guilty of putting up barriers and making excuses instead of trying new things. We focus too much on what could go wrong instead of the amazing benefits. I’ve learnt that you don’t need to be the best player, the fittest or the fastest to be part of a team – you just need the courage to give it a go and put yourself out there.” Read more on Lucy’s blog.

6. I’ve discovered skills I never thought I had

Sophie Neal is a fashion, food and lifestyle blogger who loves exploring new places. She rediscovered her love of netball and joined a local team.

“I used to be terrified of PE at school, but after a few weeks of sessions with my local netball team, I’ve become skilled at playing the attack positions. I’ve also developed the speed and agility needed to change direction very quickly. It’s given me a sense of fulfilment and I’ve proved to myself I have skills and talents I never thought I had.” Follow Sophie’s journey.

7. Joining a sports team has given me time for me

Charlotte Braithwaite is a mum of two and a family and lifestyle blogger. She rediscovered her love of football.

“After I had my second son, I started exercising back at the gym, but I wanted to do something more fun that was just for me. When you’re running around the football pitch, you don’t have time to think about anything else and it’s a great way to de-stress. Playing football means I can hopefully be an inspiration to my boys, too.” Read more on Charlotte’s blog.

Use the hashtag #WomenInSport and tag @Vitality_UK to share your experience of team sports. Whether you’re joining a new team or have played for years, help inspire other women to take part.

Ready to become part of a sports team? Find out how to get involved. 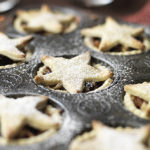 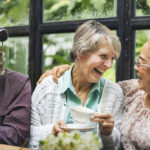