7 reasons why team sports will supercharge your health 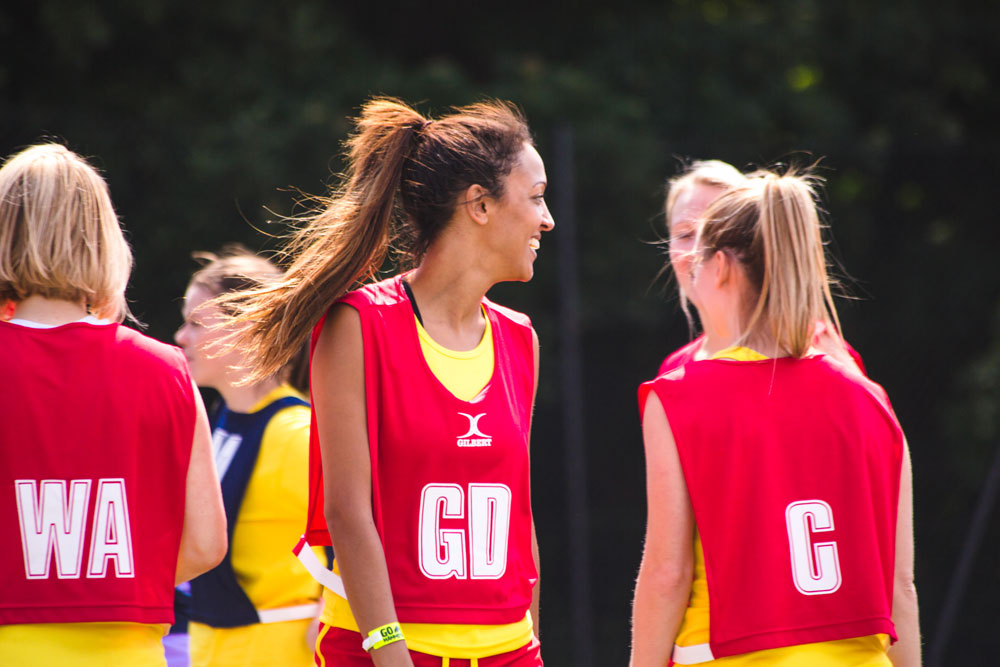 From feeling more content to seeing your fitness levels sky rocket, these science-backed reasons prove that team sports can boost your physical and mental health

If you’re in need of motivation to exercise as winter hits, why not try a team sport? Not only is it great for your fitness levels, but joining a local team also comes with plenty of amazing additional benefits. Health writer Helen Foster shares seven of the most motivating reasons to sign up…

A study of more than 400 exercisers found team players had higher levels of life satisfaction than those working out alone. “Joining a team brings feelings of belonging with your team mates,” says the study’s author, Chai-Huei Wu from the London School of Economics.

2. You’re more likely to stick at it

As it gets colder and darker, it can seem more appealing to stay inside than head out for a run or gym visit. But, you’re less likely to cry off a team sport session than a workout on your own. “When you know your team mates are relying on you to turn up, you feel accountable,” says Sarah Beattie, regional netball development manager at Everyone Active. “Before you know it, you’ll be working out more frequently than before.”

It might be disappointing initially, but every time your team loses you build resilience. This will significantly help you handle setbacks and stress in general life. No wonder a recent study by UEFA found teenage girls who play football had higher self-confidence – going through highs and lows as a team can help you realise how strong you are.

New research from Brigham Young University has named loneliness as one of the biggest risks to our health. By joining a team you’ll get instant social interaction and widen your social circle. You might even begin to support each other on and off the pitch. “Team sports allow you to make new friends,” says Ben Kirk, PhD researcher in exercise and nutritional science at Liverpool Hope University. “These psycho-social benefits can help sustain longevity and maximise quality of life.”

5. You’ll get an amazing cardio workout

The activity within team sports constantly changes – one minute you’re watching for the ball, the next you’re heading full pelt toward the goal. That interval training-style approach works wonder for your fitness. In fact, when the University of Copenhagen performed a trial comparing the fitness results of football players and joggers, the footballers showed a greater percentage of fat loss and significantly improved fitness levels than the runners.

6. You won’t even realise you’re exercising

In that same study, Peter Krustrup, now professor of sport and health sciences at the University of Southern Denmark, asked the joggers and the football players how hard their exercise was and how much fun they were having. The joggers found the workout hard, while the team players said they didn’t even notice they were exercising. “The players are caught up in the game and don’t notice that their heart is pounding,” he explains. “It is fun, and the team needs all players to contribute and so they forget that it is hard.”

7. You’ll give your brain a boost

“Team sports help improve coordination, reaction time and agility far more than exercising alone,” says Ben Kirk. Not only do these skills make you better at your sport, they also trigger the growth of connectors that create a healthy brain.

Ready to join a sports team? Whatever sport you want to try, there’s a local team you can join. 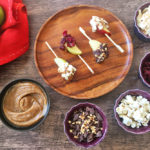