7 Proven Ways To Stress Less On Your Commute 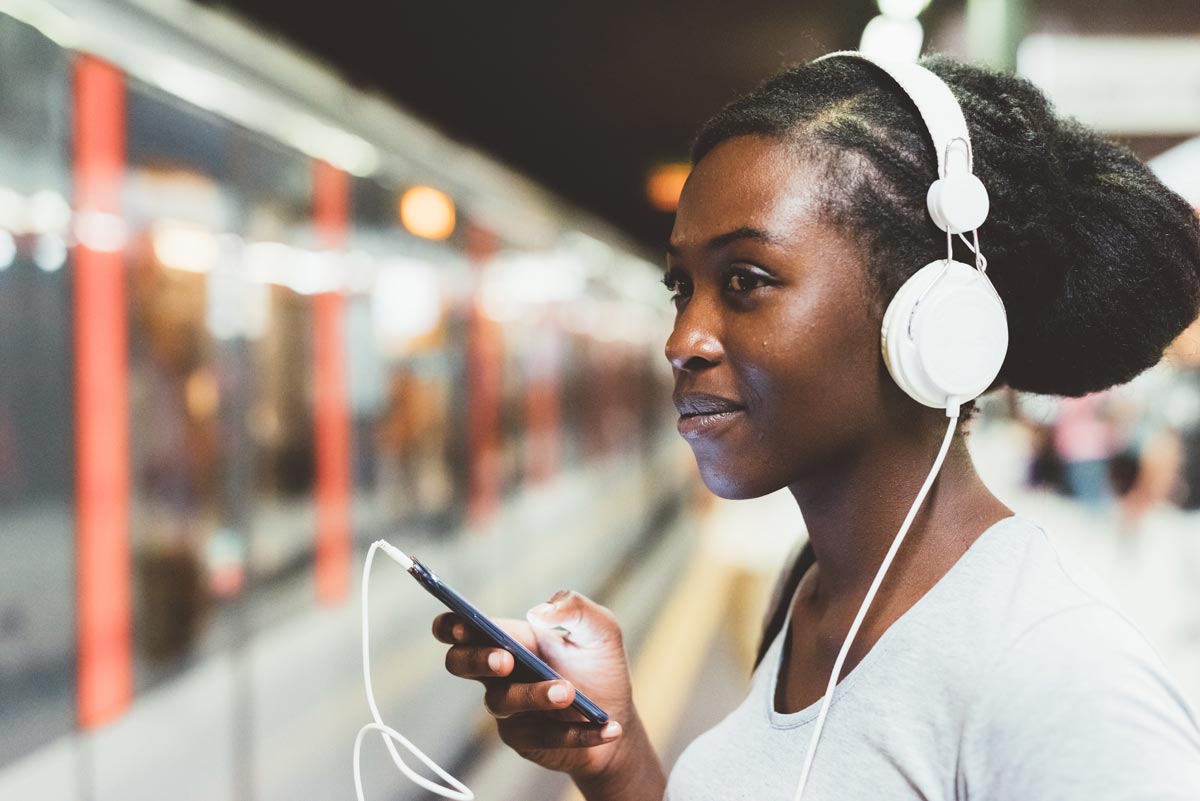 Whether you cycle, walk, catch a train or drive, these habits will make your commute less dull and more productive.

Returning to your daily commute after a holiday can feel stressful. According to the Harvard Business Review, the average round trip of commuters in the UK is 54 minutes. And when Ford surveyed people in six European cities, the majority of us ranked commuting as more stressful than our actual jobs – citing a lack of control as the main factor.

But your commute needn’t be a wasted hour or a drain on your mental health. Lifestyle writer Carole Beck finds seven ways stress less on your commute…

Whether it’s always browsing the news online, checking your work calendar or tuning into a particular radio show, psychologists at Harvard Business School say that maintaining small routines on the way to work can help you feel more excited about the day ahead and more positive about your job.

According to behavioural scientists at the University of Chicago and California, talking to strangers and engaging in conversation can improve commuters’ wellbeing dramatically. If this is too much, just try smiling at a stranger. Smiling has proven therapeutic effects, sending positive feedback to the brain and reinforcing a feeling of joy. Drive to work? Consider carpooling with your work friends.

Sometimes the journey to work doesn’t go your way and you face train delays, traffic jams or road closures. Researchers for the Social Science Research Network found that feeling a lack of control increases anxiety tenfold. Always plot out alternative journeys to work that will keep you moving – it can even be an opportunity to explore a new route to ease commuter boredom.

Researchers for Preventive Medicine found that driving your commute can lead to anxiety and feelings of isolation, while the train can be just as lonely. Try loading up a podcast or audio book. According to the Centre for Neuroeconomics at Claremont University, listening to stories and feeling empathy for characters increases the neurochemical oxytocin in our brains (the same hormone released when we hug a loved one).

Nodding off for a few minutes won’t help you catch up on severe sleep deprivation, but a 20-30 minute nap can help you feel more refreshed and productive, according to New York Magazine’s research title The Science Of Us. There’s even new research to suggest we automatically wake up at our stop – according to Michigan Medicine’s Sleep Centre, our brains are primed to hear stimuli such as our stop announcement even when we’re asleep. Win!

If your commute makes you feel anxious, create your own playlist of uplifting songs. This can help reduce anxiety, lower your heart rate and reduce levels of the stress hormone cortisol, according to the American Psychological Association. Stuck for track inspiration? A Quotemehappy survey found those who opt for classical or pop music styles experience less stress.

Try to walk or cycle at least some of the way to work when you can – you’re less likely to be overweight and have healthier blood pressure levels, according to a study published in the Archives of Internal Medicine. Travel by bus or train? Get off a few stops early – even a 10-minute brisk walk can improve your mood according to the NHS.

Got the commute sorted? Read our guide to emotional intelligence at work for tips on becoming a better leader and asking for a promotion. 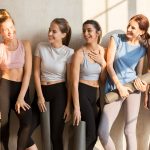 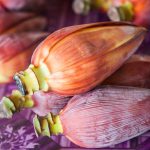