5 ways you can age-proof your brain 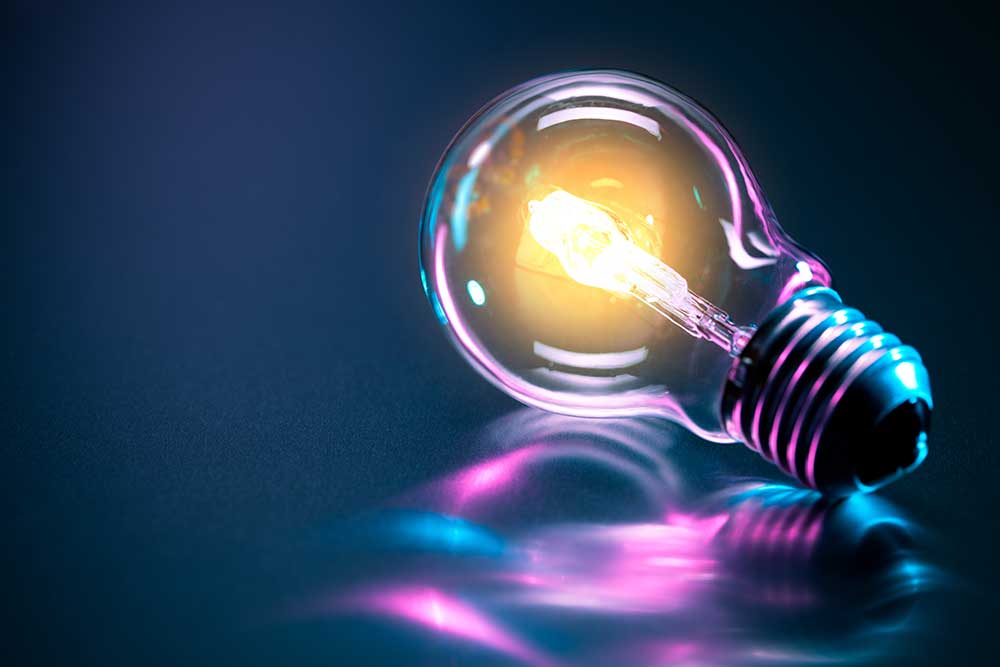 Our lifestyle choices could have a huge effect on our brain’s abilities and sharpness. Here’s how to keep yours younger for longer.

Did you know that your brain shrinks as you age? It does so at the rate of roughly 5% per decade after the age of 40. But while this is a perfectly natural part of aging, it isn’t all bad news. According to new research our brains continuously change and develop across our lifespans.

You can add brain cells and build new connections at any age, reports Harvard Medical School. From the way we eat to how often we exercise and socialise ­– there are some easy ways we can keep our brains sharper for longer. Here are 5 surprising ones, all backed by science…

Something as simple as taking an unfamiliar route home – and not relying on Google Maps to get you there – can fight decline in cognitive function. By challenging your brain and letting it problem-solve you can help ward off memory loss and support the structure of your brain, according to researchers at the University of Texas.

2. Keep your cholesterol in check

Opting for low-cholesterol foods such as wholegrains, nuts and vegetables could make as much difference to your brain as it does to your heart. The saturated fat found in animal products (including dairy and red meat) and some plant products (such as coconut oil) can lead to high levels of ‘bad’ cholesterol in the blood, which have been associated with an increased risk of Alzheimer’s disease.

Adding weights to your fitness routine doesn’t just sharpen your physique – it sharpens your mind too. A study of senior women described improved memory and brain plasticity (the ability of the brain to modify its own structure and functions) following changes as a result of twice-weekly strength-training sessions. Don’t fancy the gym? The NHS recommends heavy gardening, climbing stairs, hill walking, cycling and yoga as effective ways to build resistance training into your day.

4. Have berries for breakfast

Packing your morning smoothie with mixed berries could keep your brain younger for longer, according to research by Lund University, Sweden. Participants who drank a berry drink containing a mix of strawberries, blackberries, raspberries and blueberries reported significantly better memory performance. This might be because they contain polyphenol – a brain-loving chemical that may prevent disease and reduce inflammation in the body.

5. Learn an instrument (or just listen to one)

Playing an instrument challenges nearly all your senses, which equals hard work for your brain. Learning an instrument can improve verbal memory and professional musicians often have enlarged motor, auditory and visual-spatial brain regions compared to non-musicians. No time for learning the piano? Simply listening to music can improve your memory while reducing anxiety and depression.

In need of an all-round health reboot? Try these six easy-to-do clean-slate habits, as recommended by bestselling authors and health experts 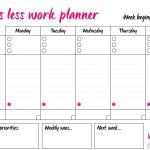