5 scientific reasons why exercise is good for your mental health 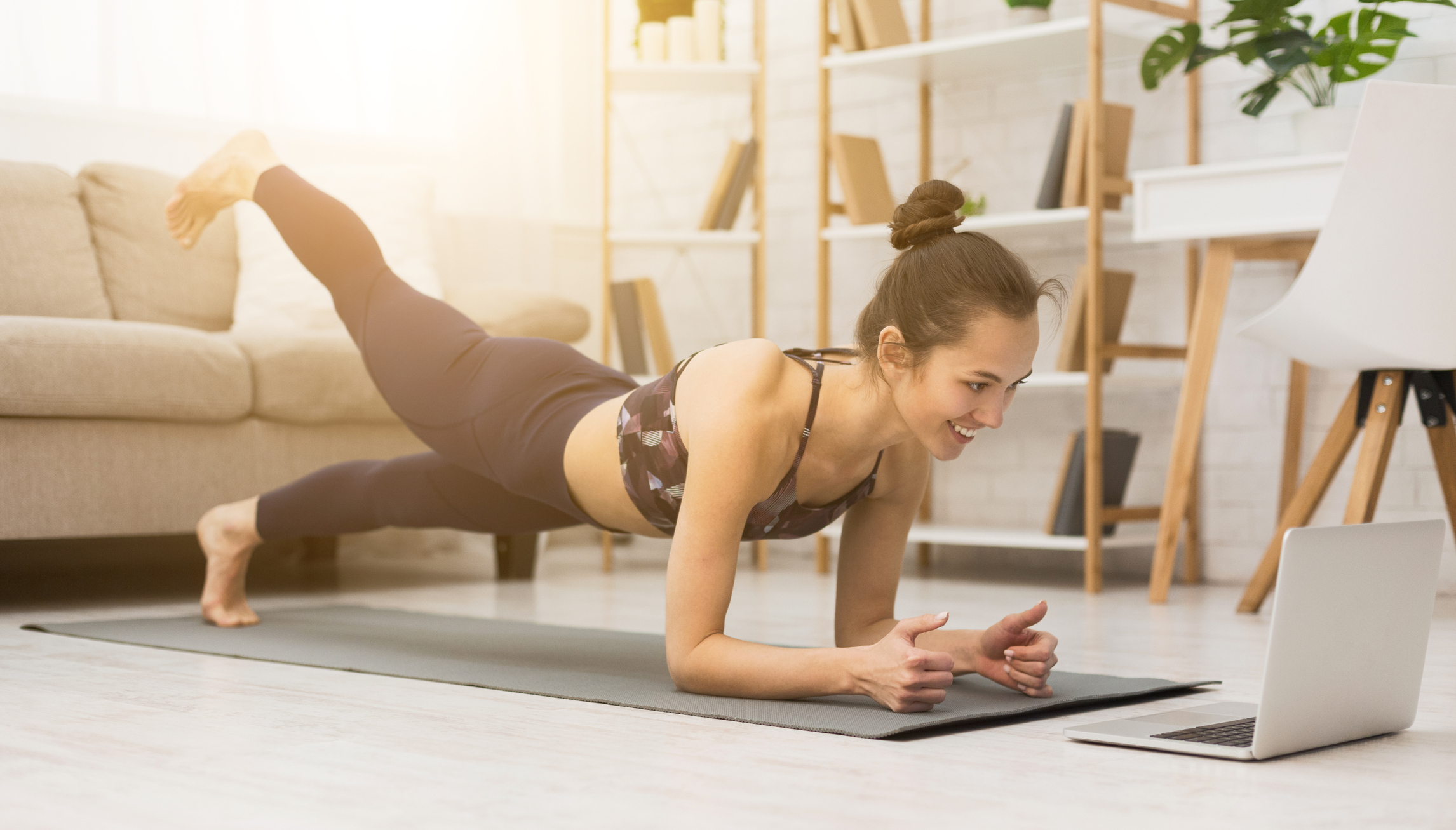 Have you ever wondered why exercising can transform your mood, taking you from glum to great in just a 20-minute session? We lift the lid on the physiological effects of that lockdown workout…

Throughout the pandemic, exercise has been cited as essential for boosting our mood. It also increases our happiness levels and helps our brains become more resilient. But exactly why does it have such a positive effect, and what happens in our brains when we sweat it out? We take a look to find out…

When we exercise, our brains undergo stress in a similar way to our muscles, producing a burst of the stress hormones cortisol and adrenaline to push us through. This doesn’t sound particularly beneficial but in the long term it actually is.

In the same way that our heart rate recovers when we’ve finished exercising (and we become fitter), our neurons (the working cells of our brain which transmit information to other nerve cells) recover and become more resilient, helping our brains to face and cope with future stress like a pandemic, for instance. Pretty amazing, right?

Ever noticed that you feel buzzed after a run, cycle or Jennis workout? Well, there’s some science behind this feeling of euphoria. It’s to do with a hormone called endorphins.

German researchers were the first to prove the connection between exercise and the feeling of euphoria when they discovered that participants who went for two-hour-long runs produced a burst of endorphins (also know as the feel-good hormone). These endorphins stimulated their prefrontal and limbic regions (the areas of the brain that light up in response to emotions like love), having a similar opioid effect to morphine. As a result of this discovery, the term ‘runner’s high’ was coined. However, it could just as easily be called cyclist’s, rower or Zumba high.

Worried that you need to spend two hours working out to get that post-exercise high? The good news is that the production of these hormones actually correlates with the intensity of your workout rather than the length of it, so a 20-minute HIIT session could be just as effective.

3) It helps to reduce stress levels

In addition to upping your levels of those mood-elevating endorphins, getting active helps to decrease the production of stress hormones in the longer-term. According to a Gallup study, working out as a little as two days per week can make you less prone to stress. And the benefits continue to increase with every consecutive day of movement.

4) Exercise can help with depression

Because exercise is linked to reduced stress, improved self-esteem and even improved sleep, scientists have found it an effective treatment for mental health issues such as depression. Harvard researchers at Massachusetts General Hospital recently found that 35 minutes a day of physical activity could protect against new episodes of depression, even for those who are predisposed to the condition.

5) You’ll get a confidence boost

Finally, exercise is believed to have a big impact on your self-esteem. With the sense of achievement after finishing a session, weight loss and improved fitness levels. All of these add up to an increased sense of self-worth.

So, there you have it. If you feel unmotivated to work out, think about the way you’re going to feel after you have finished your session and use that to get you going.

Looking to get those endorphins stimulated? Why not try these 5 bodyweight exercises from Jessica Ennis-Hill at home! 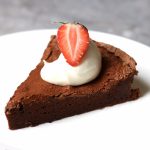 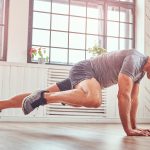