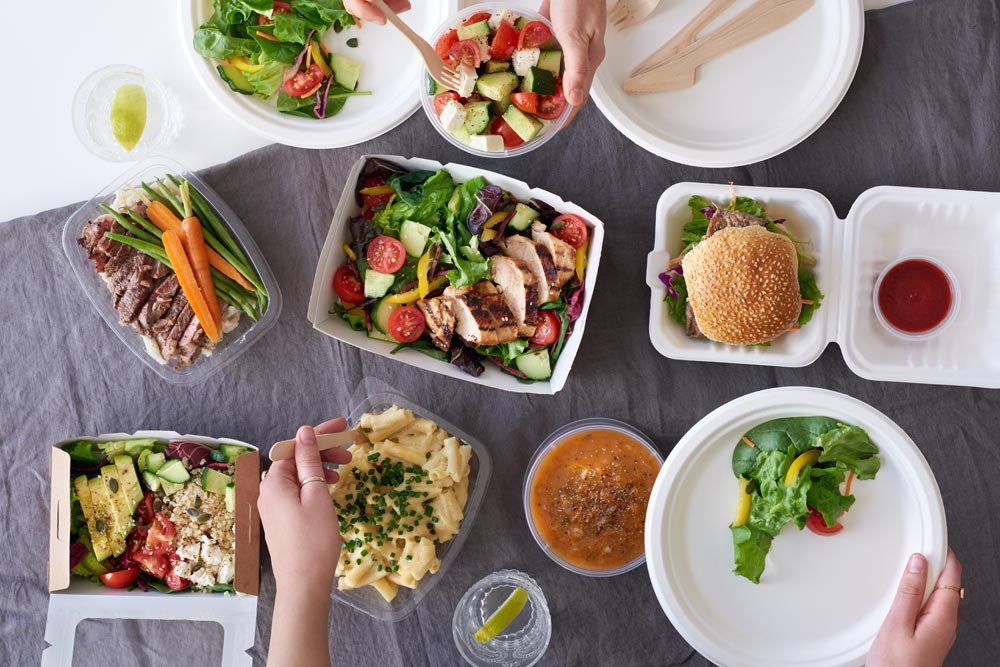 Confused about fats? Worried that sugar is ‘toxic’? Have no fear – Anthony Warner (aka the Angry Chef) busts six ‘clean eating’ myths in favour of science-backed evidence 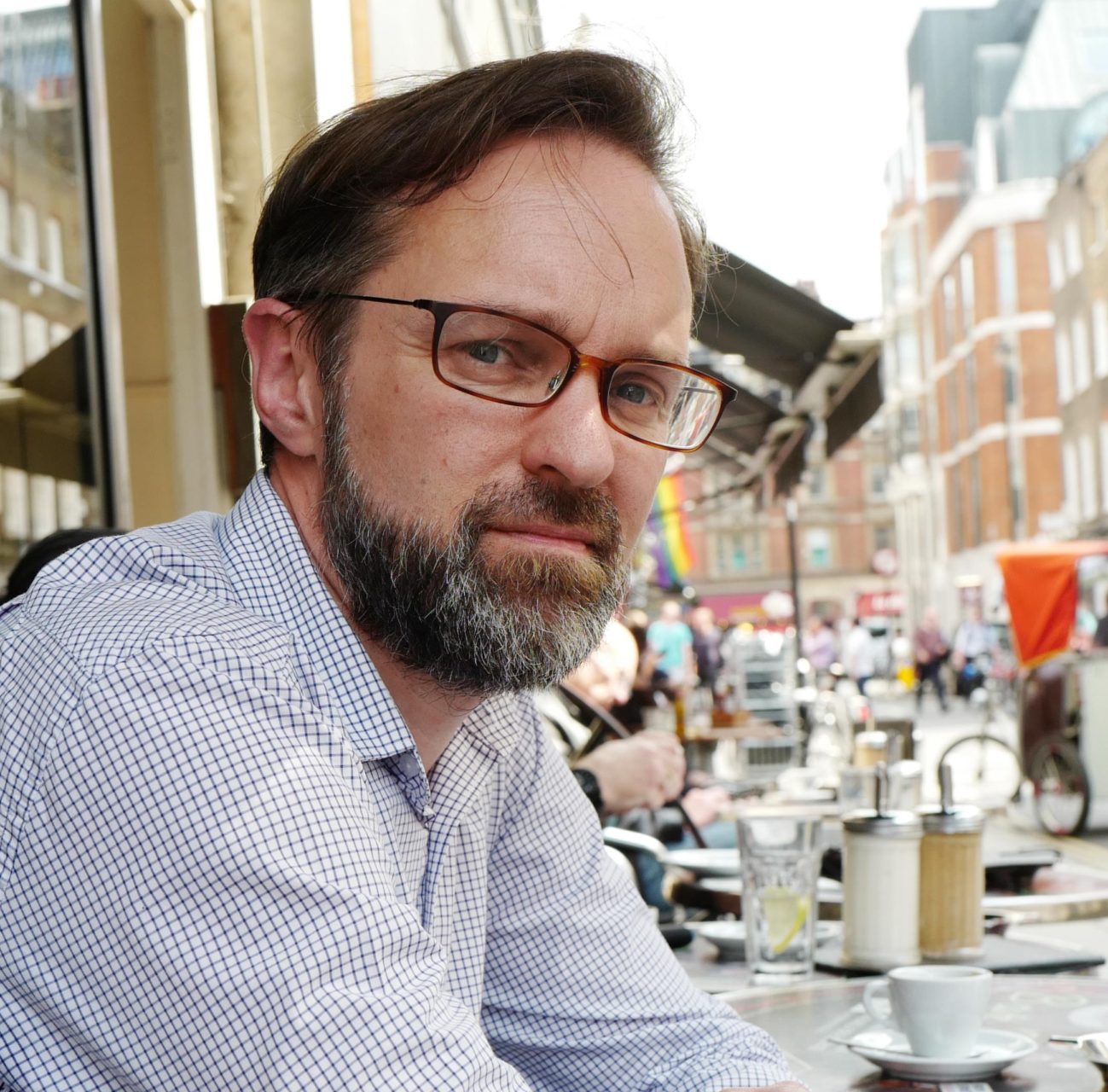 Chef and author Anthony Warner first started blogging when he heard a wellness blogger speak about ‘clean eating’. “I left the talk feeling uneasy, as little of what they said was actually backed by science,” says Anthony.

Having studied biochemistry and worked as a development chef with food scientists, he became angry that today’s biggest food trends were actually fads dressed as fact. “Not only do trends such as the paleo diet lack any research-based evidence, but they’re making us feel guilty about eating certain foods and potentially having a damaging effect on our mental health,” he says.

His blog has now attracted thousands of readers and his book, The Angry Chef: Bad Science And The Truth About Healthy Eating, which he wrote with a team of psychiatrists, food scientists and dieticians, counts chef and ‘real’ food lover Gizzi Erskine and new Great British Bake Off presenter Prue Leith as fans. Here he busts five of the most popular diet myths, no holding back…

“There’s no evidence that any food or drink is going to remove toxins from your body. If you’re in normal health, you have a liver and kidneys, lungs and skin to do that for you.

“More worryingly, the word ‘detox’ has now become a euphemism for losing weight. We might say we want to try a detox diet to ‘cleanse’ our bodies, but really the goal is more likely to be dropping a few pounds. Similarly, if you’ve been out drinking on a Friday, you might say that you want to detox the next day. We’re atoning for our sins – we’re programmed to feel guilty about indulgence and it also creates fear around food, which isn’t healthy physically or mentally.”

“I think it’s great for people to cook meals at home, but often we’ll be using something processed or manufactured in a ‘home-cooked’ meal, whether that’s tomato purée or flour.

“By saying ‘processed’ is bad, not only are we dismissing nearly all food, we’re also attaching a morality to it. Just like ‘clean’ and ‘dirty’, we’re making people feel guilty about their choices. If we’re saying the only way to be a good parent, for example, is by making fresh food from scratch, that’s setting an unrealistic goal for so many people and creating a lot of shame. It might even cause us to think, why should I bother? That stigma is going to do more damage to people’s health than, say, having an occasional pizza on a Friday.”

3. The paleo diet is how we ate years ago, so it must be better for us

“The paleo diet, or the ‘caveman’ diet is essentially a low-carb, high-fat diet, carved from a myth. It apparently mimics what we ate in the middle paleolithic era (approximately 200,000 to 40,000 years ago). This is the time that paleo diet advocates claim was our ‘healthiest’. However, it’s impossible to reduce our historic eating habits into one, very specific diet. I’ve been to see a number of leading anthropologists and even they don’t know what people were eating then!

“In reality, we’ve evolved to eat a varied diet beyond the high-fat meat and raw fruits and vegetables that make up the paleo diet. This includes our ability to digest milk, not to mention that our bodies are extraordinarily designed to convert carbohydrates into fuel. It doesn’t make sense to cut these out.”

4. We should only eat good fats

“We should definitely cut down on saturated fats. A study published by the Cochrane Library (a healthcare body advising doctors, nursing and researchers) proves there’s a link between the saturated fats found in butter, lard and fatty meats and cardiovascular disease. However, dividing fats into ‘good’ and ‘bad’ is another simple solution to a complex problem, which only causes more confusion.

“Good fats are placed on a pedestal. Take coconut oil, for example. It actually contains a lot of saturated fat, and there’s little evidence to support the wellness claims that it can heal disease or that it can help with weight loss. Yet, people continue to hail its amazing health benefits on blogs, in books and on TV programmes. Coconut oil manufacturers would never be allowed to make such claims, as there are legal regulations on packs or in advertising.”

“Antioxidants do not have magical healing powers. In the early 1990s, the theory that antioxidants could reduce cancer rates and other chronic conditions had us excited. This was based on in-vitro observations of animal cells (taking place in a test tube or culture dish). However, when scientists conducted trials on humans, the results were disappointing. There is still little evidence to suggest that antioxidant supplements have any beneficial outcomes for chronic disease.

“Confusingly, their power is still hailed by many, despite more research needing to be done. For now, the best advice is not to focus too much on one single group of nutrients and to try to achieve some balance.”

Want to learn more about fats? Read our report on fats that cuts through the myths. 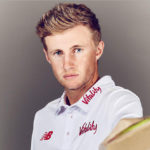