10 Ways to Make Sure You Actually Go to the Gym 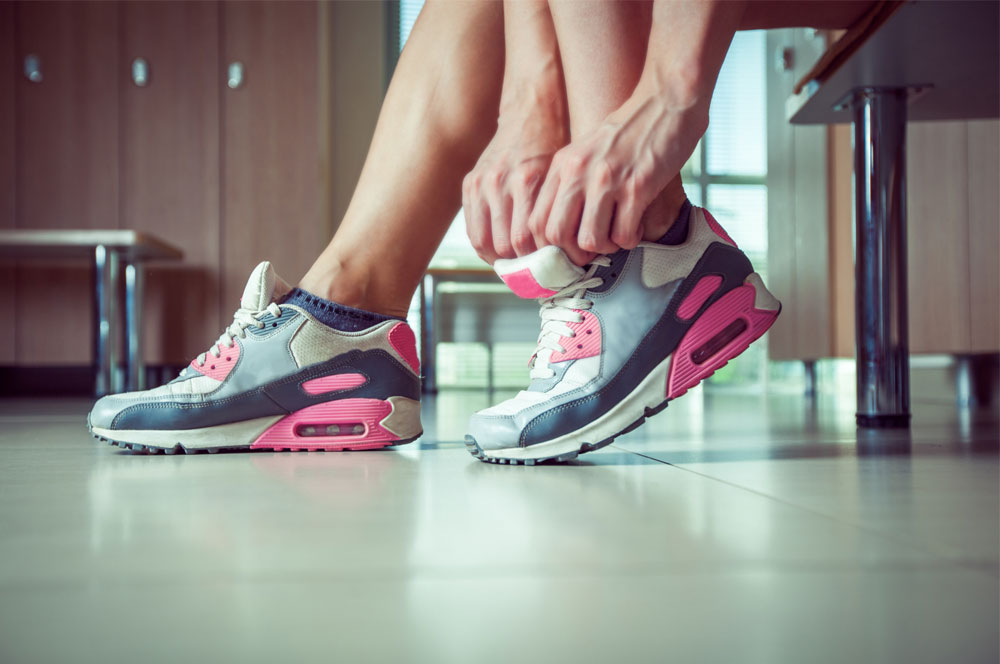 Trouble getting motivated for the gym? You’re not alone. That’s why we’ve teamed up with our friends at Fitbug, to bring you some tried and tested ways to help get you back on track:

1. Start with a coffee

We know all about the energising powers of coffee when it comes to work, but what about workouts? Fitbug dietitian Laura Tilt thinks we might be missing out on a trick here:

As the caffeine buzz is at its strongest 45 minutes after you drink it, have a cup of coffee around an hour before you leave for the gym.

2. Don’t run before you can walk

You might want to go in all guns blazing, but if it’s been a while, Fitbug exercise specialist Nicky Lawson recommends taking it slowly: “Don’t overdo it, you’ll get tired and won’t want to continue! Keep sessions down to 30-45 mins, 2-3 days a week and build up slowly.” Don’t forget about rest days, either. “Rest days are when our bodies adapt,” says Lawson “which is especially important if you are just starting out.”

In her book Rethinking Success, Professor of Psychology at New York University, Gabrielle Oettingen outlines the benefits of apprehending your obstacles. So, if you know you’re likely to bail on your early morning gym session, be prepared: have your workout gear ready the night before, and get an early night. That way, when it’s time to go to the gym, you’ll be rested and ready to go.

“An image is worth a thousand kilos,” according to Science Daily. Well, at least that’s what researchers at the University of Alicante found when monitoring people trying to lose weight: taking a full body photo each week proved to be one of the biggest motivators. So, if you’re working out in order to lose a few pounds, pick a day each week to snap your progress.

Don’t get bored. Researchers at the University of Florida found that exercisers who rotated three different workouts a week were much more likely to stick to their workout schedule than those who simply repeated the same workout again and again. Lawson recommends cross training: “you don’t have to slave away in the gym every day, how about going for a bike ride, a walk, a new class, or play with the kids in the garden? All activity counts!”

We’ll take any excuse to indulge in a bit of retail therapy! “There’s nothing more motivating than buying new gym kit or new trainers- you want to use them,” says Lawson.

For the best chance of success, Lawson recommends that you keep your short and long-term goals Specific, Measurable, Achievable, Realistic and Timed. So, for example, rather than thinking “I will go to the gym every day for a month,” think “I will go to the gym twice a week, and go for a swim each weekend.” Looking to lose weight? Break it up into weekly goals. Lawson says “always re-evaluate your goals every month to keep on track and push yourself a little bit more.”

Once you have your goal in mind, visualise yourself achieving it.
“Creative visualisation is a great tool,” says Tilt. “By visualising yourself succeeding, you are using your imagination to create a mental model in your mind. Your mind doesn’t know the difference between what’s real and what’s imagined, so once you visualise it, your subconscious will start to believe it is real. This will help build confidence and keep your mind focused on your goal.”

We’re all susceptible to a little peer pressure every now and again, so why not put it to good use? A 2015 study at the University of Pennsylvania found that students who were assigned “health buddies” were more likely to stick to their new fitness regimes than those who flew solo. “You’re less likely to skip sessions if someone else is relying on you,” says Lawson.

And finally, to make sure you smash that workout …

10. Have a killer workout playlist ready

“Listening to music during a workout is effective because it distracts your brain from the effort of exercise, making the task feel easier,” says Tilt. “The right playlist can also keep you moving for longer, regardless of the exercise.” 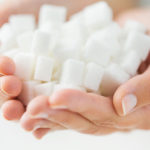 What is sugar doing to your body? Previous
Superfood smoothie: Chocolate Maca-Chia Protein Next

7 Ways To Improve Your Mornings